The Oxapampa-Ashaninka-Yanesha Biosphere Reserve is located in central Peru and consists of the last undisturbed ecosystems in the country's central jungle. Its location between the Amazon forest lowland and montane cloud forest results in a high diversity of flora and fauna. 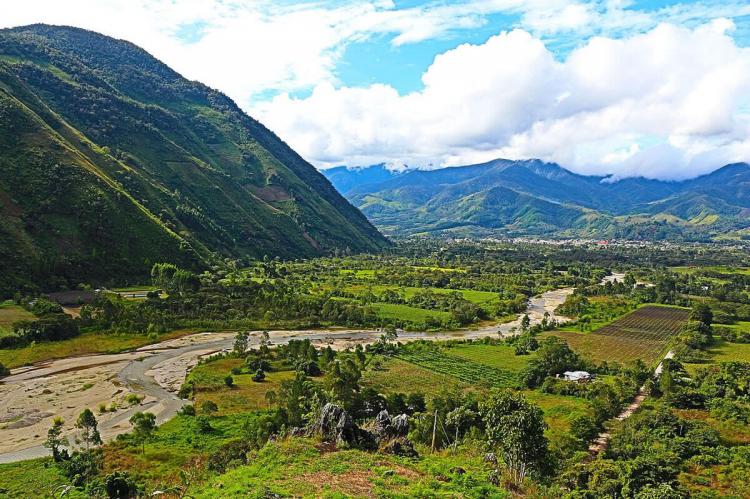 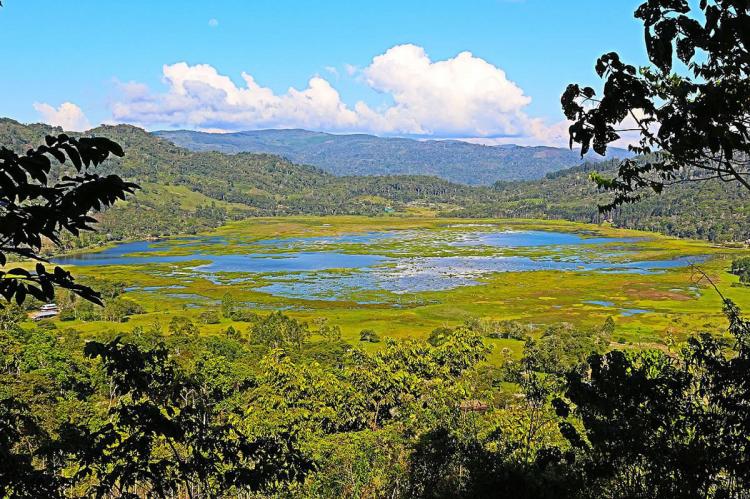 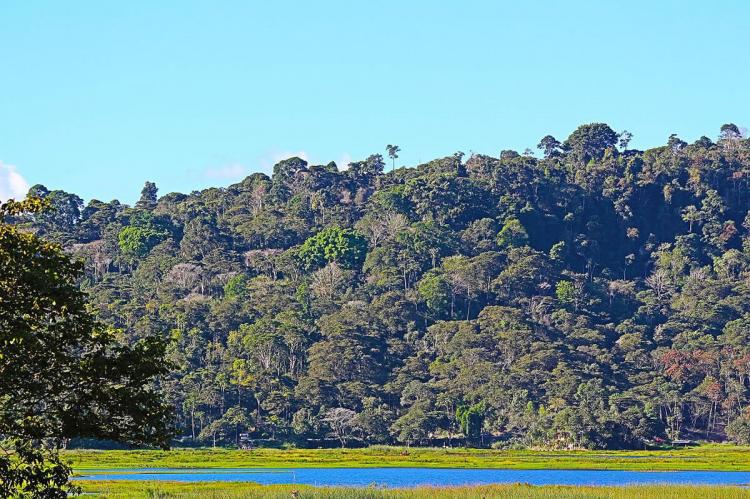 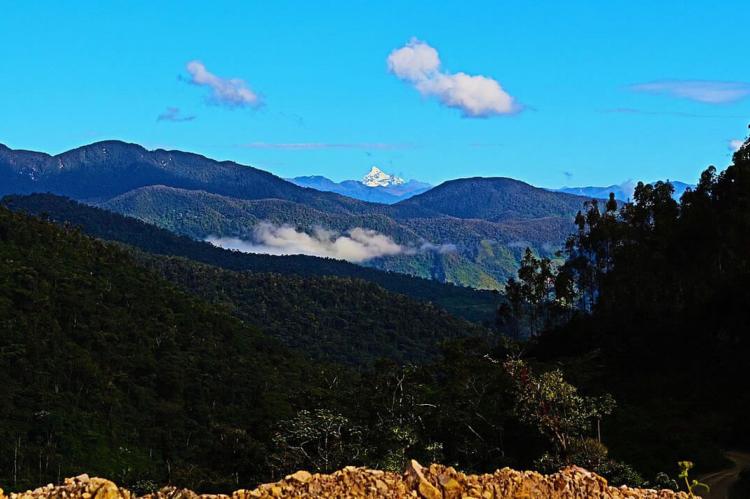 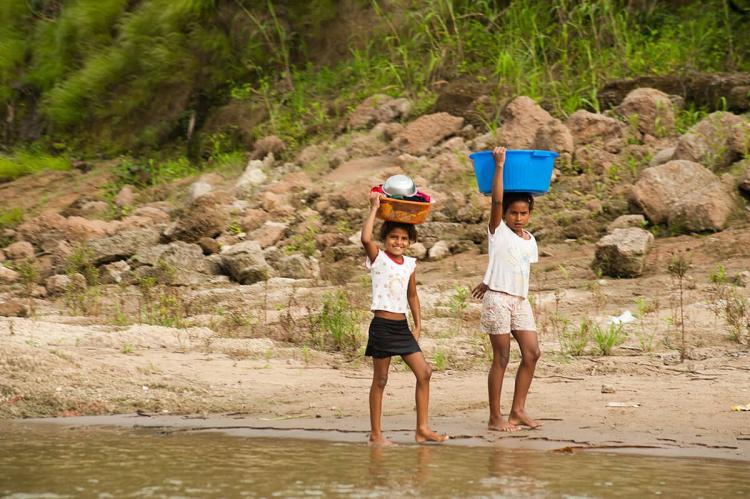 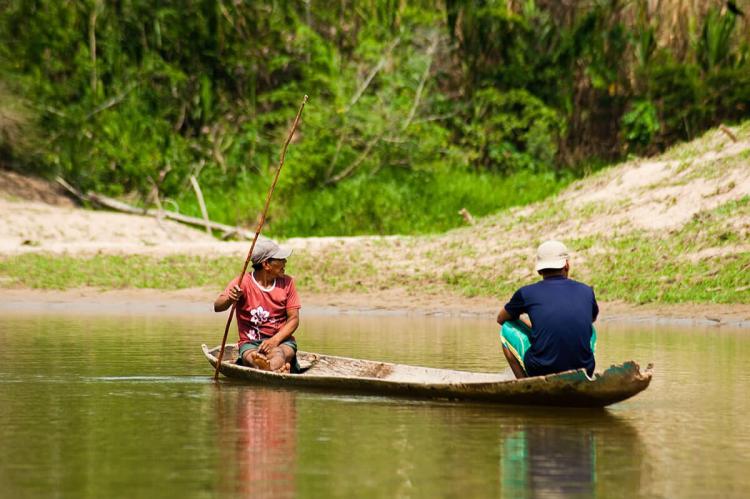 The Oxapampa-Ashaninka-Yanesha Biosphere Reserve is located in the Department of Pasco in central Peru. It consists of the last undisturbed ecosystems in the country's central jungle.

Its location between the Amazon forest lowland and montane cloud forest results in a high diversity of flora and fauna and contributes to its high altitudinal range, ranging from 300 m to 4,500 m or 1,000 to 14,700 ft (Nevado de Huaguruncho).

The site, designated as a Biosphere Reserve in 2010, shares its southern border with the Bosques de Neblina - Selva Central Biosphere Reserve and has a total surface area (terrestrial and marine) of more than 1,800,000 ha (4,447,000 acres), broken down as follows:

The Oxapampa-Ashaninka-Yanesha Biosphere Reserve has a population of approximately 87,000 people and is composed of native communities (Yanesha, Ashaninka and Assheninkas), descendants of European settlers (Austro-German and Swiss) and communities from the Andes, coastal areas and the Amazonian jungle.

These communities engage mainly in agriculture and livestock-rearing, although logging and development of handicrafts have gained importance in recent years.

The Oxapampa-Ashaninka-Yanesha Biosphere Reserve is representative of the Peruvian Upper Amazon Forest region (Tropical Andes) and is situated within the biogeographic province of the Tropical Yungas.

The area has a high concentration of species of fauna and flora of restricted distribution and a wide diversity of zones and transitional areas.

The transition from Amazon low forest and montane cloud forest, with its uneven physiographic characteristics and high rainfall, has resulted in a complex range of flora including epiphytes, lianas, grasses, shrubs and trees.

Examples of the rich wildlife found in the area include the Andean cock-of-the-rock (Rupicola peruvianus), white-lipped peccary (Tayassu pecari), South American tapir (Tapirus terrestris), spectacled bear (Tremarctos ornatus), jaguar (Panthera onca) and harpy eagle (Harpia harpyja) – the largest predator of treetop fauna and an indicator of the integrity of several ecosystems. The frog Ctenophryne barbatula is found only in the reserve.

Oxapampa is the name given to the province where descendants of European settlers, Andean migrants and coastal migrants have converged and cohabit with local Yanesha and Ashaninka communities. The present population of the reserve is approximately 87,000 people.

The Yánesha, Asháninka and Ashéninka indigenous communities, which number over 8,000, 10,800 and 99 inhabitants respectively, have lived in the area since time immemorial and earn their livelihoods from fishing and hunting in harmony with nature.

Human-induced pressures that threaten the biodiversity of the reserve also endanger their way of life, as natural resources decline and disaster-related risks increase. Such risks include landslides, floods and the intensive use of land and aquatic resources.

In 2013, the Asháninka Association of Integrated and Sustainable Fisheries (APIS), made up of 20 families from the biosphere reserve, established a laboratory to breed paco fingerlings (Piaractus brachypomus) for consumption and sale.