The Pampas is a natural region of vast fertile lowland plains in South America that extend from the Atlantic Ocean to the Andes. This flat, fertile grassland biome can be divided into three distinct ecoregions: the Uruguayan Savanna, the Humid Pampas and the Semiarid Pampas. 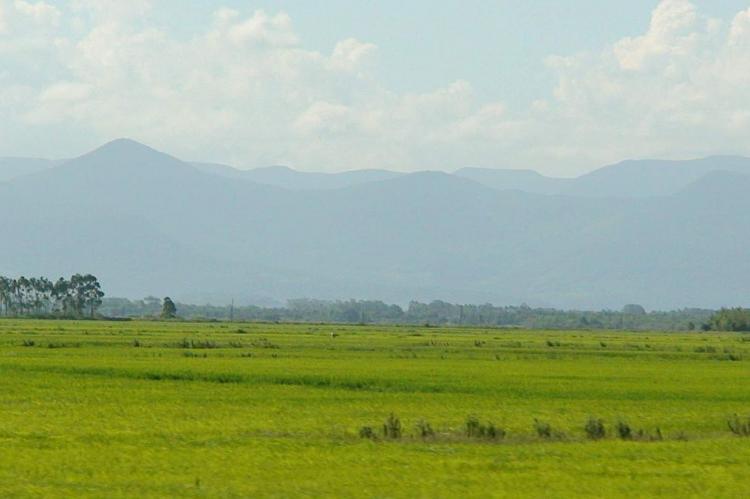 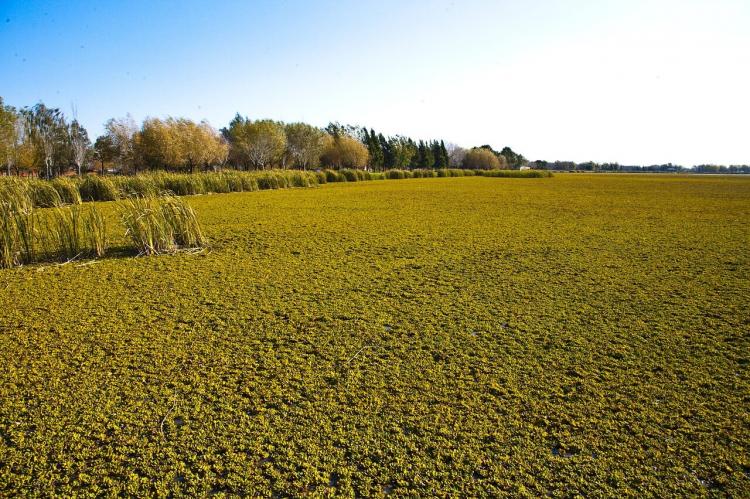 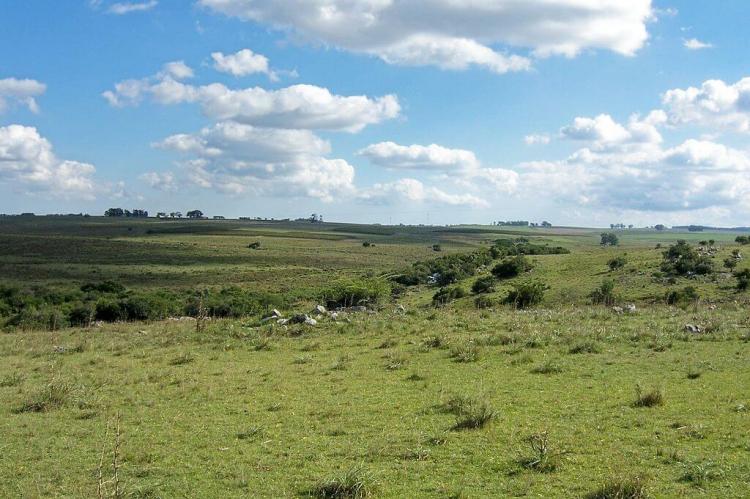 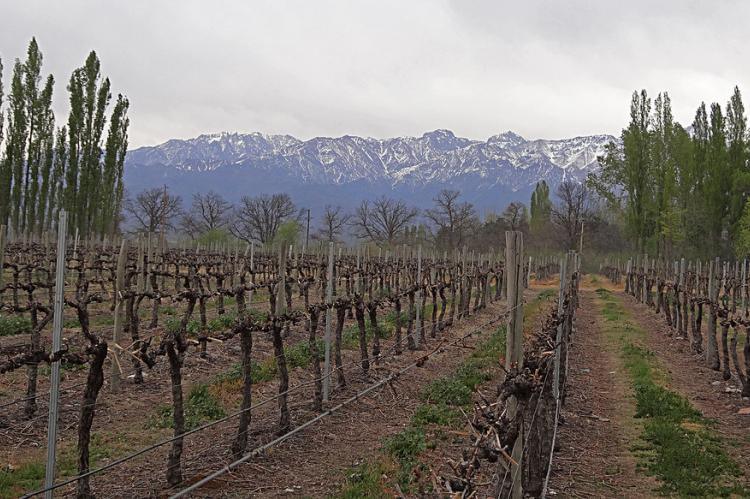 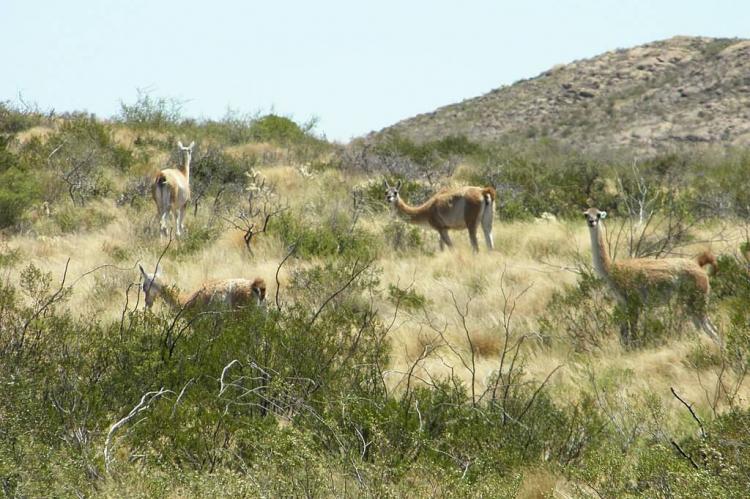 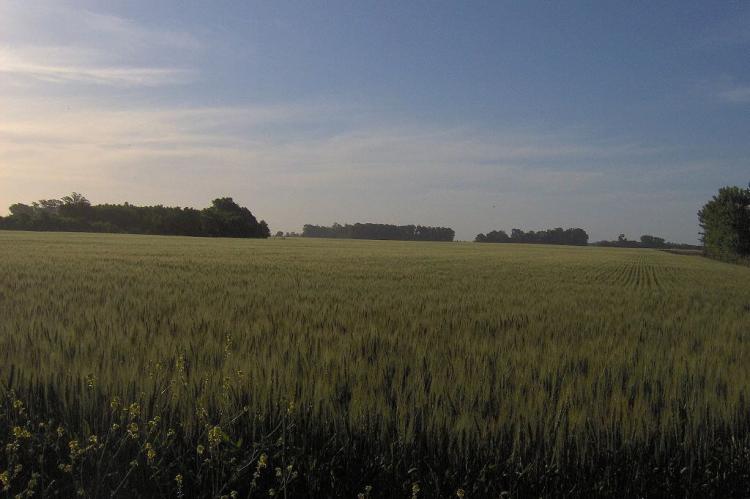 The Pampas (Las Pampas) is a vast fertile lowland plain region in South America that covers more than 750,000 sq km (289,577 sq mi) and includes the Argentine provinces of Buenos Aires, La Pampa, Santa Fe, Entre Ríos and Córdoba; in addition to all of Uruguay and the southernmost Brazilian State of Rio Grande do Sul.

Extending from the Atlantic Ocean to the Andes Mountains, these vast plains form a natural region, interrupted only by the low Ventana and Tandil hills in Argentina. These flat, fertile plains are a grassland biome that can be divided into three distinct ecoregions:

The region is bounded by the drier Argentine Espinal grasslands, which form a semicircle around the north, west, and south of the Humid Pampas. 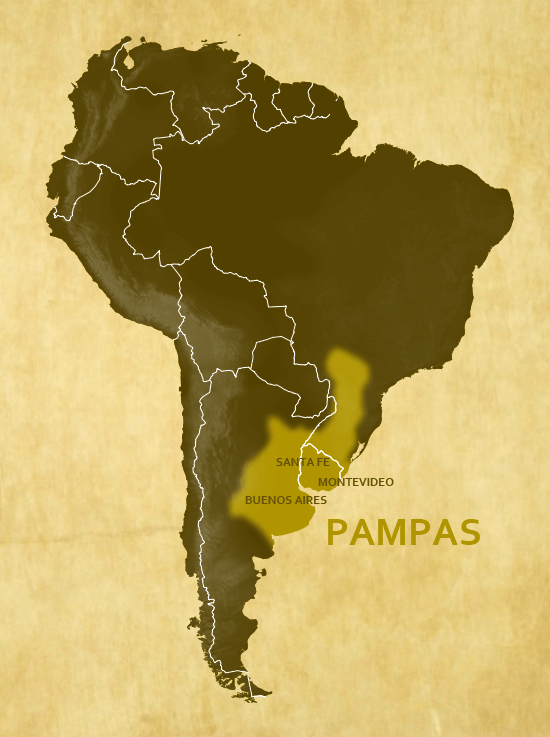 South America map indicating the extent of the Pampas

The climate is generally temperate, gradually giving way to a more subtropical climate in the north and a semiarid climate on the western fringes.

Precipitation ranges from 600 to 1,200 mm (23 to 47 in) that is more or less evenly distributed through the year, making the soils appropriate for agriculture. Winters are generally mild, but cold waves still occur. Springs are very variable; it is warmer than fall in most areas (especially in the west) but significantly colder along the Atlantic.

The Pampas served as background in Argentina’s gaucho literature, including such notable works as José Hernández’s El gaucho Martín Fierro (1872) and Ricardo Güiraldes’s Don Segundo Sombra (1926), and also as the theme for a great deal of Argentina’s musical folklore.

Since the late 20th century some parts of the Pampas have become noted grape-growing regions, particularly the region around Mendoza, which produces more than half the wines of South America.

The dominant vegetation types are grassy prairie and grass steppe in which numerous species of the grass genus Stipa are particularly conspicuous. "Pampas grass" (Cortaderia selloana) is an iconic species of the region.

The biggest predator of the region is the puma followed by the maned wolf, pampas fox, Geoffroy's cat, lesser grison as well as the omnivorous white-eared opossum and Molinas hog-nosed skunk.