Located between the Serra da Bocaina mountain range and the Atlantic Ocean, this cultural and natural landscape includes the historic center of Paraty, the island of Ilha Grande as well as four protected natural areas of the Atlantic Forest, one of the world's key biodiversity hotspots. 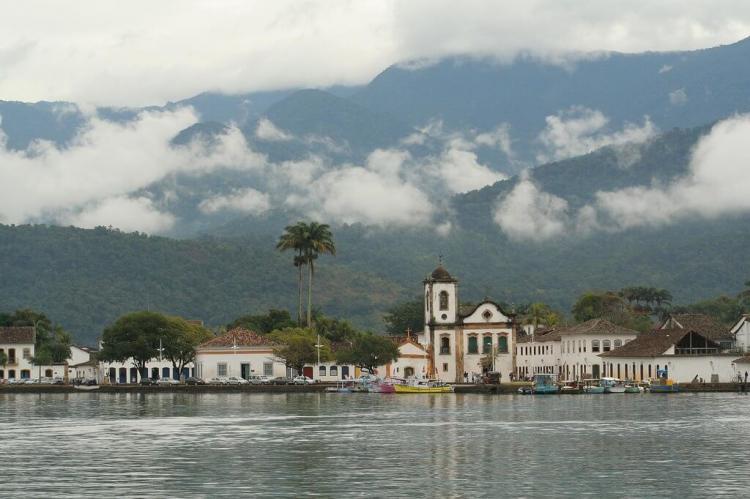 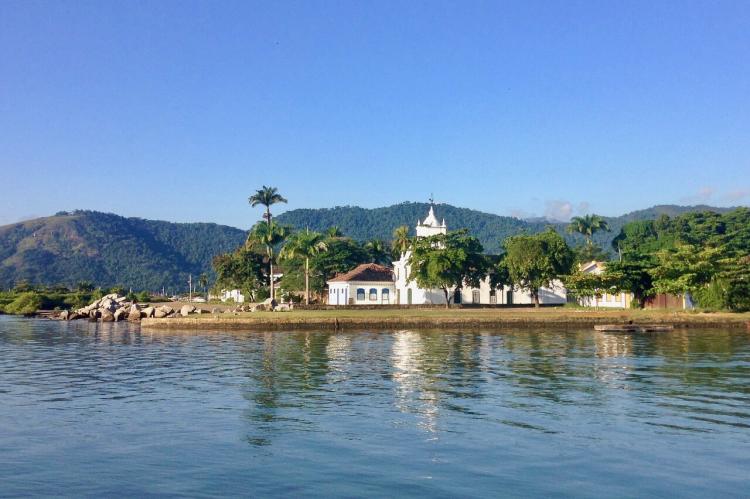 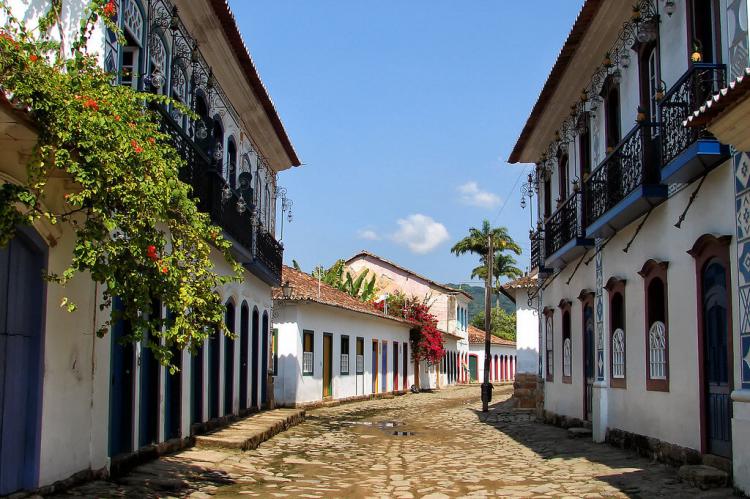 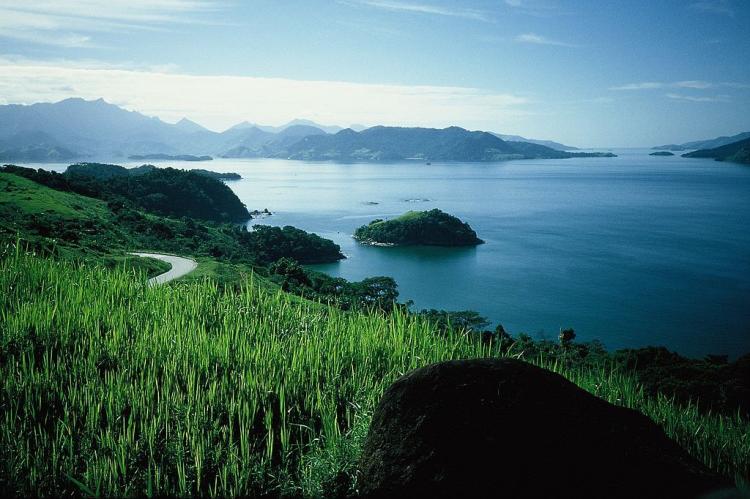 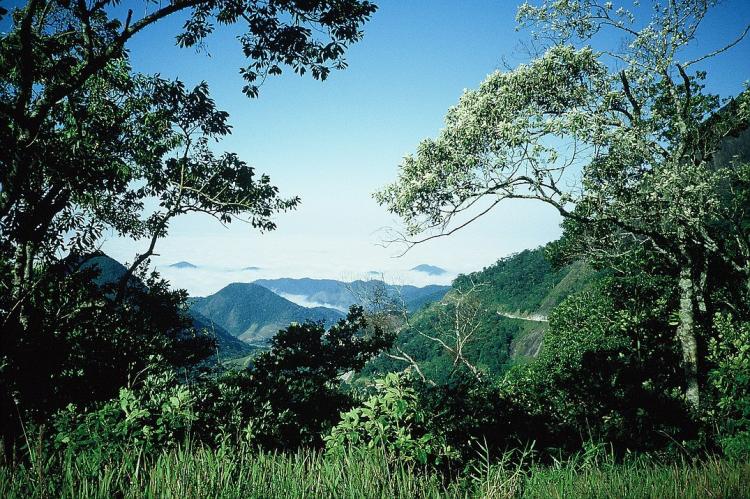 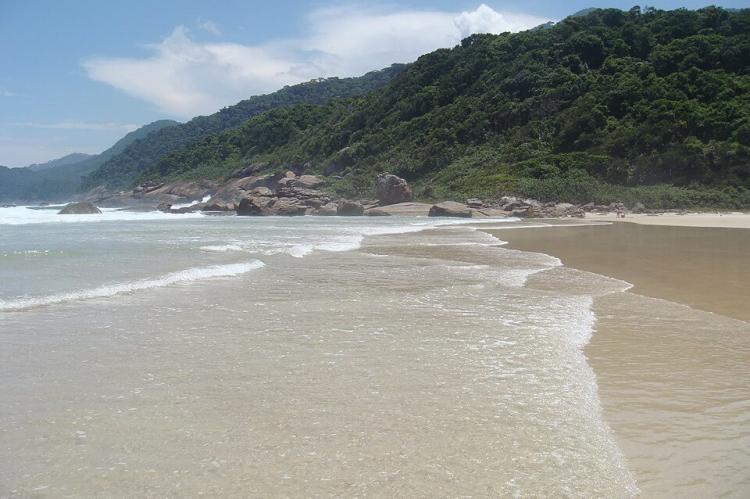 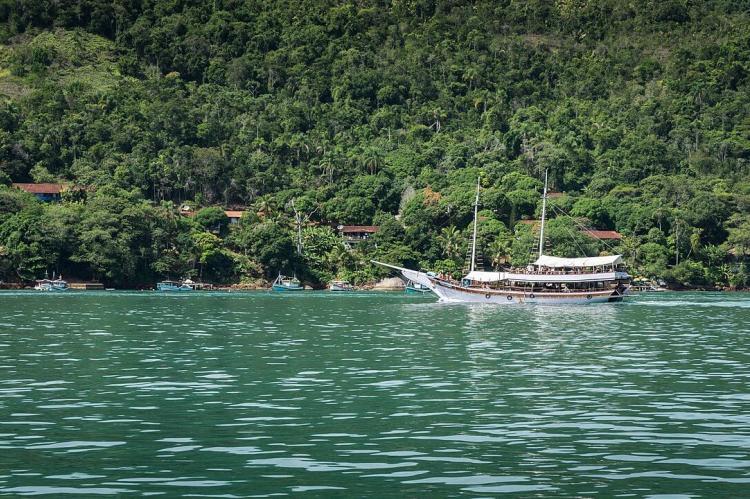 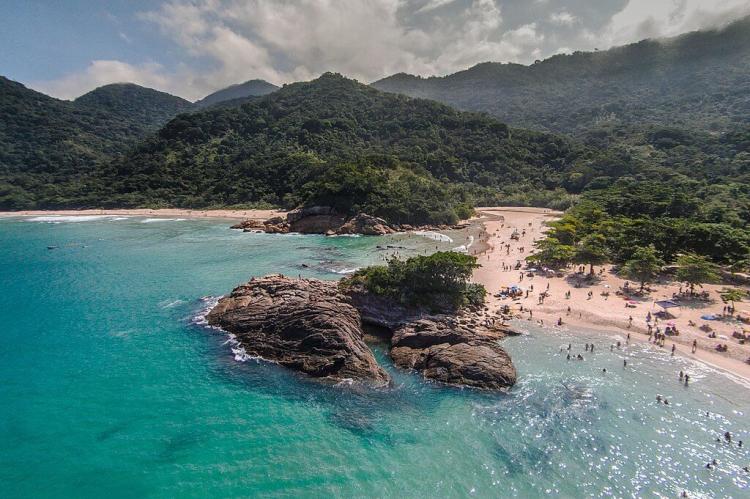 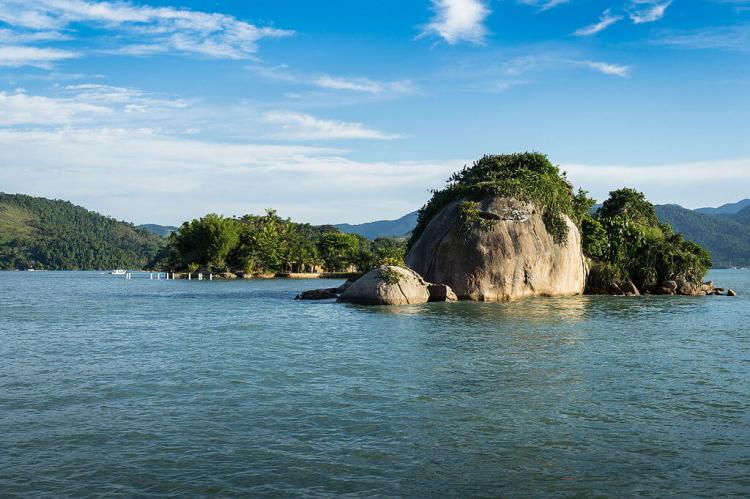 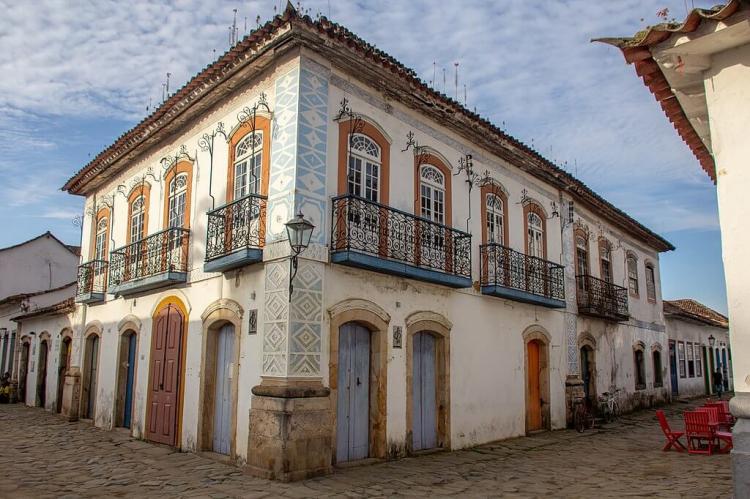 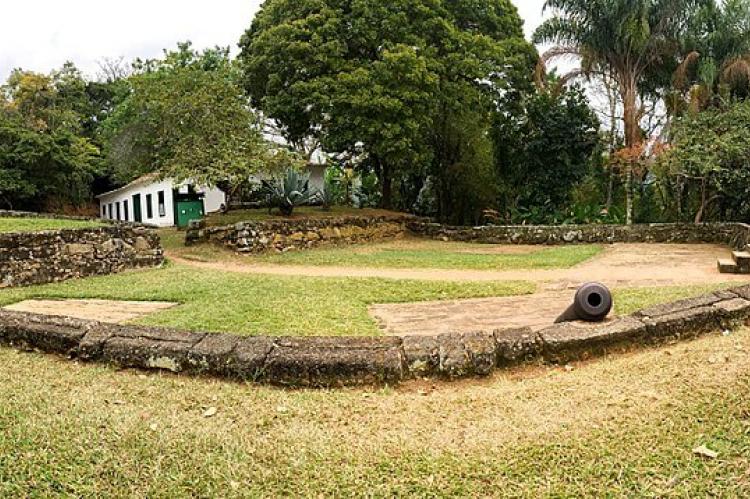 This World Heritage Site comprises 204,634 ha (505,661 acres), surrounded by a single buffer zone, including many small islands, beaches, and coves. It is located in the states of Rio de Janeiro and São Paulo and nestled in the majestic Serra do Mar, known locally as Serra da Bocaina.

Two of the protected areas, Praia do Sul Biological Reserve and Ilha Grande State Park which cover most of the largest island within the Bay, also contain cultural assets that testify to the occupation of the area by indigenous inhabitants and, from the 16th century onwards, by European settlers and enslaved Africans.

Serra do Mar and Ilha Grande Bay is home to an impressive diversity of animal species, some of which are threatened, such as the jaguar (Panthera onca), the white-lipped peccary (Tayassu pecari) and several primate species, including the Southern Muriqui (Brachyteles arachnoides).

In the late 17th century, Paraty was the end-point of the Caminho do Ouro (Gold Route), along which gold was shipped to Europe. Its port also served as an entry point for tools and African slaves, sent to work in the mines. A defense system was built to protect the wealth of the port and the town.

The village of Paraty (or Parati) was founded in 1597. It was established formally as a town by Portuguese colonists in 1667, in a region populated by the Guaianás Indians.

The Guaianás people who lived where the city now stands called the entire area "Paraty". In the Tupi language "Paraty" means "river of fish".

Even today the Brazilian Mullet (Mugil brasiliensis) still come back to spawn in the rivers that spill into the Bay of Paraty. When the region was colonized by the Portuguese, they adopted the Guaianás name for their new town.

In the late 17th century, Paraty was the end-point of the Caminho do Ouro (Gold Route), along which gold was shipped to Europe. Its port also served as an entry point for tools and African slaves, sent to work in the mines. A defense system was built to protect the wealth of the port and the town.

The Historic Center of Paraty has retained its 18th century plan and much of its colonial architecture dating from the 18th and early 19th centuries.

Paraty is home to an impressive diversity of species, some of which are threatened, such as the jaguar (Panthera onca), the white-lipped peccary (Tayassu pecari) and several primate species, including the woolly spider monkey (Brachyteles arachnoides), which are emblematic of the site.

The town is located on the Bay of Ilha Grande, which is dotted with many tropical islands. Rising as high as 1,300 m (4,265 ft) behind the town are tropical forests, mountains and waterfalls. It is the southernmost and westernmost city in Rio de Janeiro state.

Paraty is listed by IPHAN a National Historic Landmark. More than 80% of its territory is protected by conservation units:

Nearby is the Serra do Mar State Park of São Paulo. The municipality also includes an indigenous village and an Afro-Brazilian quilombo settlement.

Ilha Grande ("Big Island") is an island located off the coast of Rio de Janeiro state, Brazil, remains largely undeveloped. Most of its territory is within the Ilha Grande State Park. The remainder of the island is subject to stringent development restrictions.

For almost a century it was closed by the Brazilian government to free movement or settlement because it first housed a leper colony and then a top-security prison.

Cândido Mendes high-security prison housed some of the most dangerous prisoners within the Brazilian penal system. It was closed in 1994. The largest village on the island is called Vila do Abraão with approximately 1900 inhabitants.

The island, which is 193 sq km (75 sq mi) in area, is now a popular tourist destination that is noted for its scenic beauty, pristine tropical beaches, luxuriant vegetation and rugged landscape. The highest point is the 1,031 m (3,383 ft) Pico da Pedra D'Água.

Ilha Grande is one of the most pristine remnants of Brazil's Atlantic Forest making it one of the richest ecosystems in the world.

As a hotspot for biodiversity and conservation, Ilha Grande holds some of the largest remaining populations of many endangered species, including the red-ruffed fruitcrow (Pyroderus scutatus), the brown howler monkey (Alouatta fusca), the maned sloth (Bradypus torquatus) the red-browed amazon parrot (Amazona rhodocorytha) and the broad-snouted caiman (Caiman latirostris).

The seas around the island, which are also protected, feature a unique convergence of tropical, subtropical and temperate-zone marine life. The waters are home to corals and tropical fish including sharks, along with sea turtles, Magellanic penguins and cetaceans (marine mammals) such as southern right, humpback, Bryde's, orca and dolphins.

The islands are contained within the 12,400 ha (31,000 acres) Tamoios Environmental Protection Area. The island also contains the Aventureiro Sustainable Development Reserve, which was later integrated with the Praia do Sul Biological Reserve.