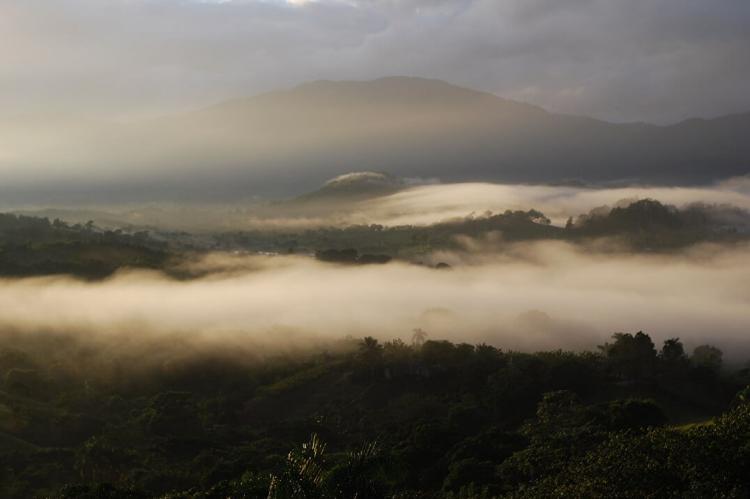 Pico Duarte (Duarte Peak) is the highest peak in the Dominican Republic, the island of Hispaniola and possibly in all of the Caribbean. It is just 85 km (53 mi) from the lowest point in the Cordillera Central range: Lake Enriquillo, which is also the island's largest lake. 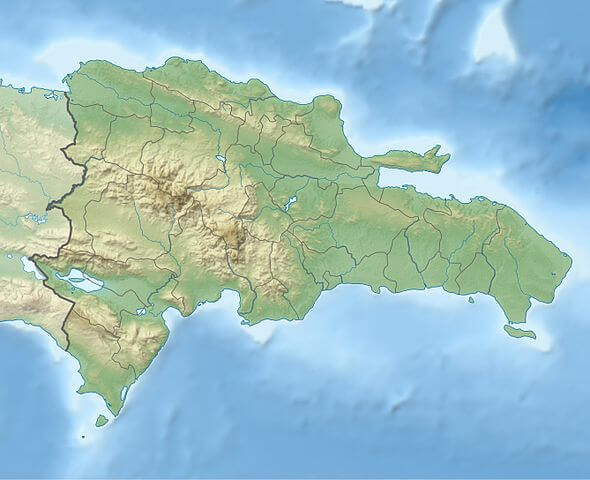 The Central Range, a series of parallel mountain chains, known in the Dominican Republic as the Cordillera Central, spans the central part of the island of Hispaniola, extending from the southern coast of the Dominican Republic into northwestern Haiti, where it is known as the Massif du Nord (Northern Massif).

The Cordillera Central extends from the plains between San Cristóbal and Baní to the northwestern peninsula of Haiti.The highest elevations of the range are found in the Pico Duarte and Valle Nuevo massifs.

José Armando Bermúdez National Park is located in the range, protecting a diversity of flora and fauna species. The pale magnolia tree (Magnolia pallescens), an endangered species endemic to the Dominican Republic, grows in the park.