Hispaniola is the second largest and most populated island in the Caribbean region. It is located within the Greater Antilles and is divided politically into two separate sovereign nations: the Republic of Haiti and the Dominican Republic. 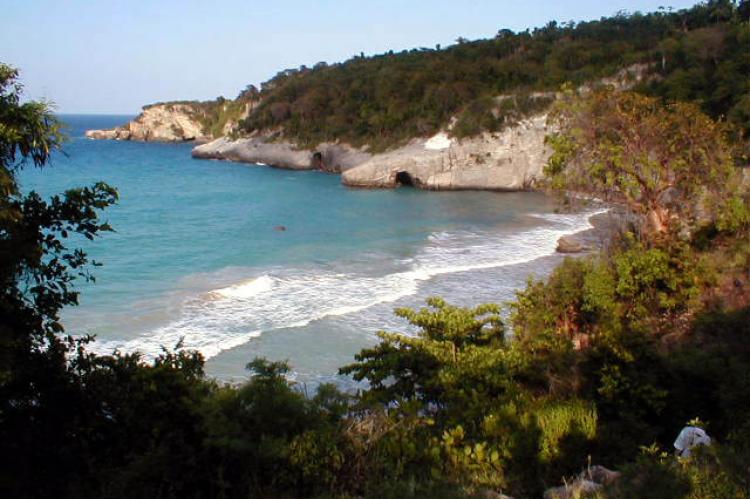 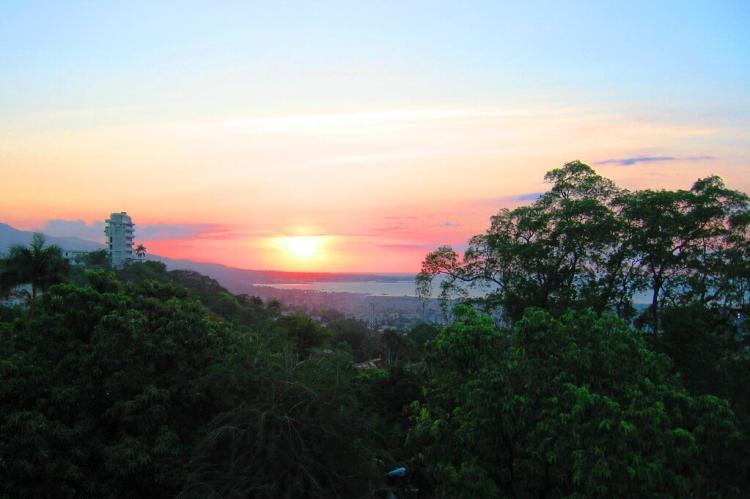 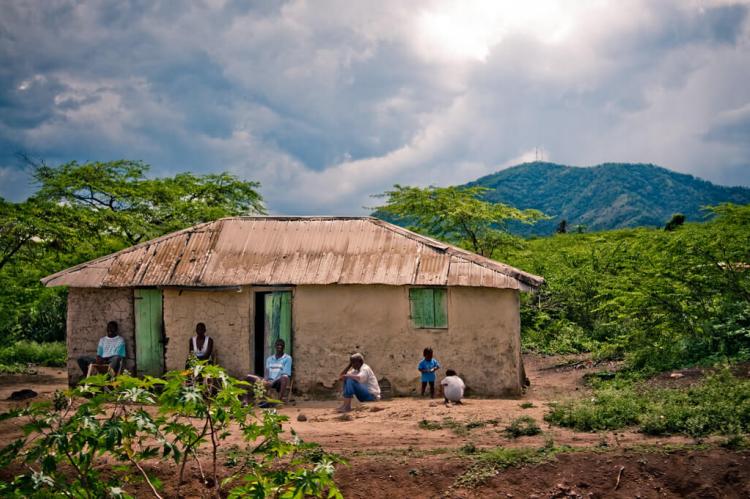 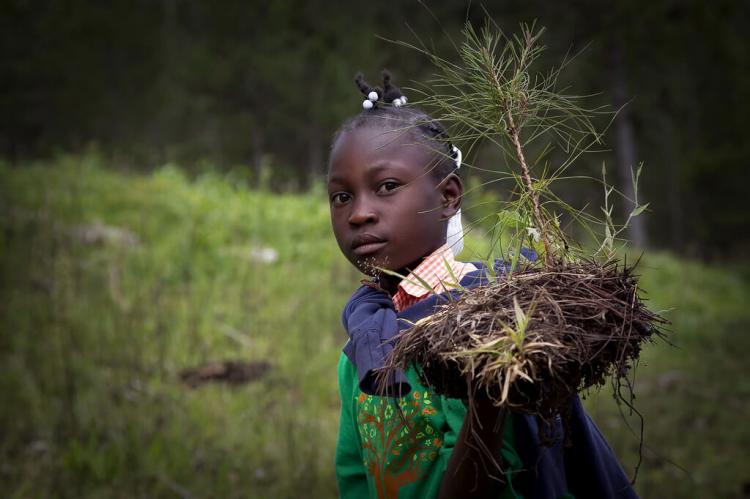 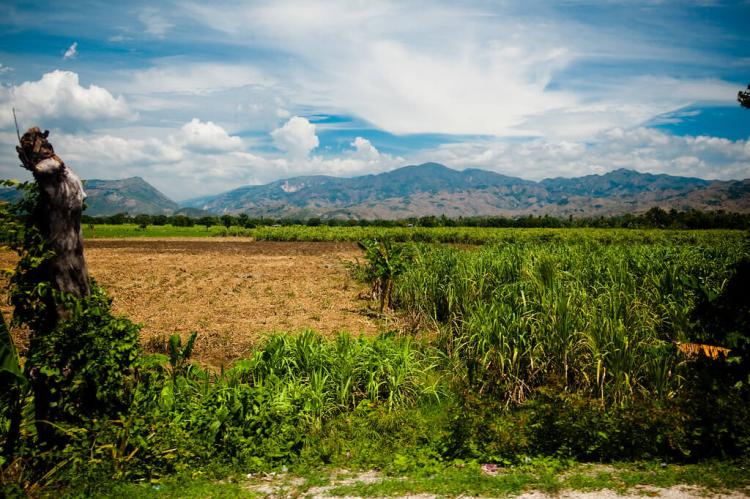 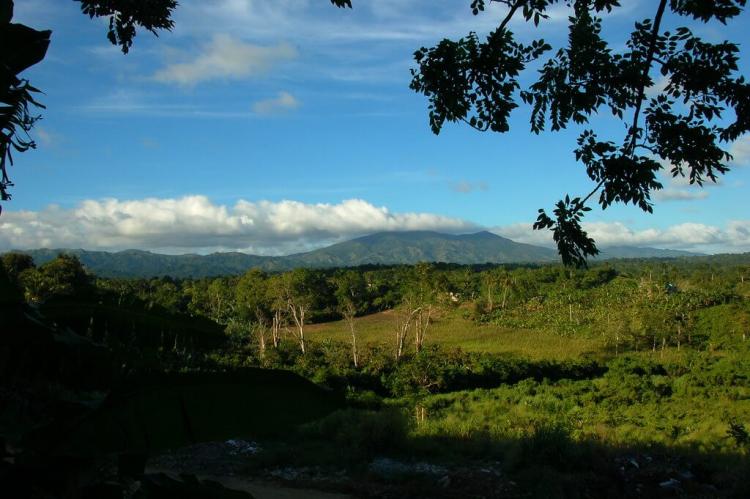 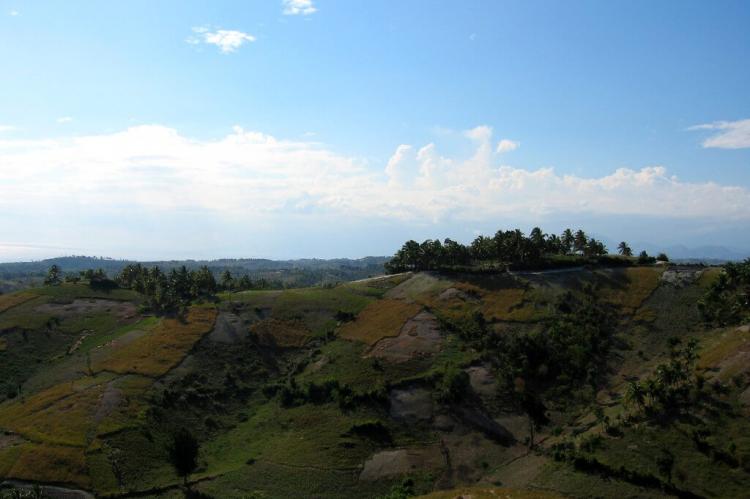 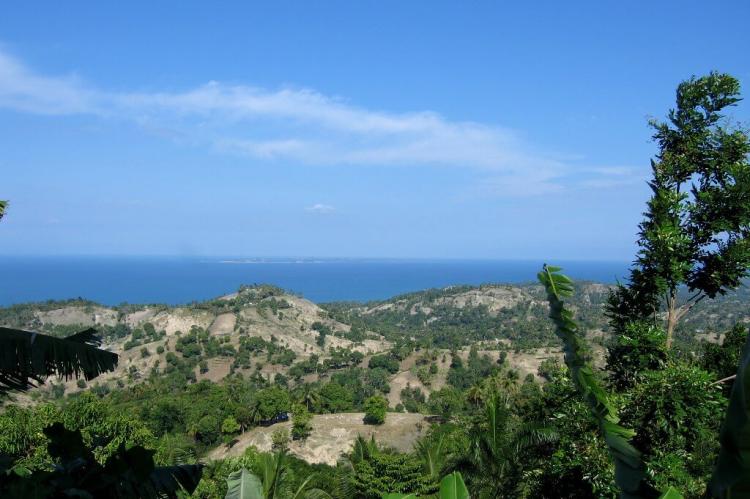 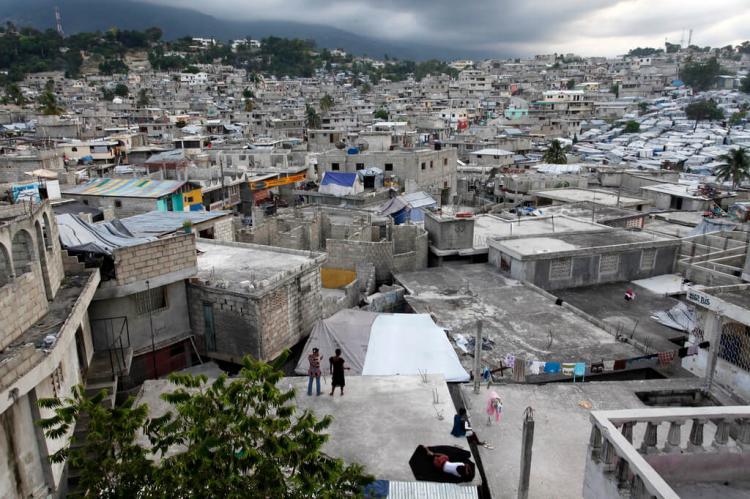 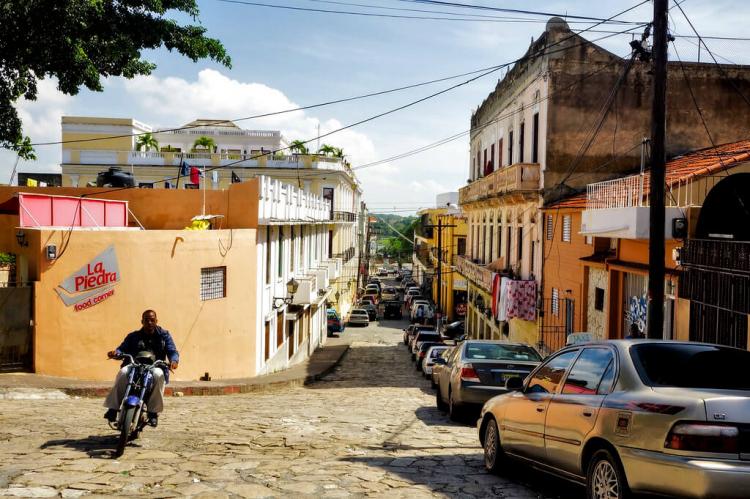 Hispaniola (La Española) is the second largest island (after Cuba) and most populated island in the West Indies. It is located in the Caribbean Sea, within the Greater Antilles archipelago.

The 76,192 sq km (29,418 sq mi) island is divided politically into two separate sovereign nations: the Republic of Haiti in the west and the Dominican Republic in the east.

Hispaniola is the most populous Caribbean island with a combined population of almost 22 million inhabitants as of April 2019.

The Dominican Republic is a nation of approximately 10.63 million people (2018). Spanish is spoken by all Dominicans as the primary language. Roman Catholicism is the official and dominant religion.

Haiti is a nation of roughly 11.12 million people (2018). Although French is spoken as a primary language by the educated and wealthy minority, virtually the entire population speaks Haitian Creole, one of several French-derived creole languages.

In Haiti, Roman Catholicism is the dominant religion, practiced by more than one-half of the population, although in some cases in combination with the Haitian Vodou faith. Another 25% of the populace belong to Protestant churches. Haiti emerged as the first Black republic in the world.

The primary indigenous group on the island was the Arawak/Taíno. The Arawak tribe originated in the Orinoco Delta, spreading from Venezuela. They traveled to what is now Hispaniola around 1200 CE.

The Taíno often came in contact with the Caribs, another indigenous tribe. The Caribs lived mostly in modern-day Puerto Rico and northeast Hispaniola and were known to be hostile towards other tribes.

Christopher Columbus landed on the island in 1492 and named it La Isla Española (Hispaniola in its Anglicized form) and established La Navidad, the first European settlement in the Americas.

On his second voyage in 1493, Colombus established the first proper town, La Isabela which was abandoned when the the first permanent settlement and current capital of the Dominican Republic, Santo Domingo was established in 1498.

During Spanish colonial times, the island's position on the northern flank of the Caribbean Sea provided an excellent location for control of Spanish expansion to Cuba, Mexico, Panama and South America. During the colonial period the island was commonly referred to as Santo Domingo, named for the capital city.

Harsh enslavement practiced by Spanish colonists against the Taínos, as well as redirection of food supplies and labor of the indigenous for feeding Spanish settlers, had a devastating impact on both mortality and fertility of the Taíno population over the first quarter century. By 1508, the Taíno population of about 400,000 was reduced to 60,000, and by 1514 only 26,000 remained.

As Spain conquered new regions on the mainland of the Americas (Spanish Main), its interest in Hispaniola waned. By the early 17th century, the island and its smaller neighbors became regular stopping points for Caribbean pirates. These French, English and Dutch pirates established bases on the north and west coasts of the island.

In 1665, French colonization of the island was officially recognized by King Louis XIV and the colony was given the name "Saint-Domingue." In the 1697 Treaty of Ryswick, Spain formally ceded the western third of the island to France.

Nicknamed the "Pearl of the Antilles," Saint-Domingue became the richest and most prosperous colony in the West Indies, with a system of human slavery used to grow and harvest sugar cane during a time when European demand for sugar was high.

In 1791, a major slave revolt broke out on Saint-Domingue. The French Republic abolished slavery in the colonies on February 4, 1794. The ex-slave army joined forces with France in its war against its European neighbors. In the second 1795 Treaty of Basel (July 22), Spain ceded the eastern two-thirds of the island of Hispaniola, later to become the Dominican Republic.

Under Napoleon, France reimposed slavery in most of its Caribbean islands in 1802 and sent an army to bring Saint-Domingue under tighter control, however more than half of the French army succumbed to yellow fever.

After the French removed the surviving 7,000 troops in late 1803, the leaders of the revolution declared western Hispaniola the new nation of independent Haiti in early 1804. France continued to rule Spanish Santo Domingo.

In 1808, following Napoleon's invasion of Spain, the criollos of Santo Domingo revolted against French rule and, with the aid of the United Kingdom, returned Santo Domingo to Spanish control. The Dominican Republic's first Constitution, modeled after that of the U.S., was adopted on November 6, 1844.

France demanded a high payment for compensation to slaveholders who lost their property, and Haiti was saddled with unmanageable debt for decades. It became one of the poorest countries in the Americas, while the Dominican Republic gradually has developed into one of the largest economies of Central America and the Caribbean.

The island of Hispaniola has five major mountain ranges:

Owing to its mountainous topography, Hispaniola's climate shows considerable variation over short distances and is the most varied of all the Antilles.

Except in the summer season, the predominant winds over Hispaniola are the northeast trade winds which deposit their moisture on the northern mountains and create a distinct rain shadow on the southern coast.

Variations of temperature are much less marked than rainfall variations and depend only on altitude. Lowland Hispaniola is generally oppressively hot and humid, with temperatures averaging 28 °C (82 °F), high humidity during the daytime and around 20 °C (68 °F) at night.

At higher altitudes, temperatures fall steadily, so that frosts occur during the dry season on the highest peaks and maximum temperatures are no higher than 18 °C (64 °F).

In general, the mountains in Hispaniola are forested and sparsely populated; however, in some places in Haiti, population pressure has brought about deforestation of land for cultivation. The main agricultural crop in the highlands is coffee.

Cacao is produced on the heavily populated northern plains. In the upper Yaque Plain, tobacco is a dominant crop. In the semi-arid lower plains, irrigated rice is the crop of choice. Along the northern coast, the Plaine du Nord, in the west of Haiti, sugarcane and sisal are the main crops.

The southern plains of the island are also very productive, boasting sugarcane, livestock pasture and cotton, although irrigation is a necessity in many of its areas.

There are many bird species in Hispaniola and the island's amphibian species are also diverse. Numerous land species on the island are endangered and could become extinct.

There are many species endemic to the island including insects and other invertebrates, reptiles, and mammals. The most famous endemic mammal on the island is the Hispaniolan hutia (Plagiodontia aedium).

There are also many avian species on the island. The six endemic genera are Calyptophilus, Dulus, Nesoctites, Phaenicophilus, Xenoligea and Microligea. More than half of the original ecoregion has been lost to habitat destruction impacting the local fauna.

The island of Hispaniola has four distinct ecoregions.

In general, the mountains are forested and sparsely populated; however, in some places, mostly in Haiti, the population pressure has brought about deforestation of land for cultivation.

In Haiti, deforestation has long been cited by scientists as a source of ecological crisis; the timber industry dates back to French colonial rule. Haiti has seen a dramatic reduction of forests due to the excessive and increasing use of charcoal as fuel for cooking.

Recent in-depth studies of satellite imagery and environmental analysis regarding forest classification conclude that Haiti actually has approximately 30% tree cover. The country has been significantly deforested over the last 50 years, resulting in the desertification of portions of the Haitian territory.

Ambitious Plan to Save the Spectacular Migration of the Monarch Butterfly
Oct 2, 2020 - 19:59
END_OF_DOCUMENT_TOKEN_TO_BE_REPLACED