The Río San Juan Biosphere Reserve is composed of seven protected areas. It covers an important variety of ecosystems representative of tropical humid forests and wetlands, tidal marsh, coastal lagoons and estuaries which are important shelters for rare or threatened animals and plants. 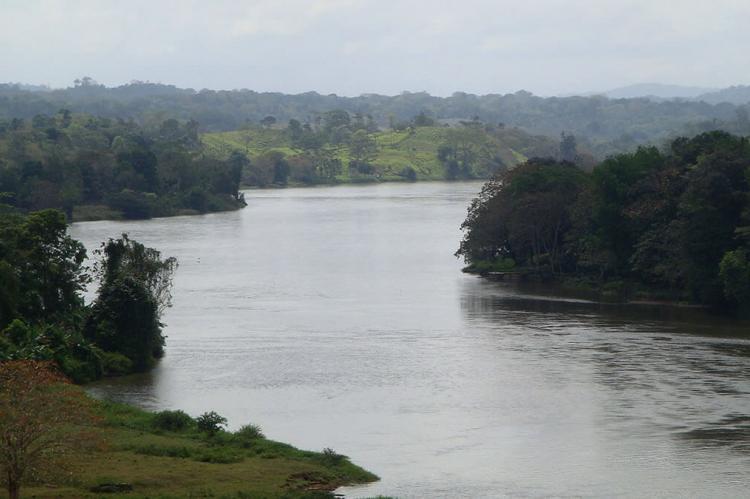 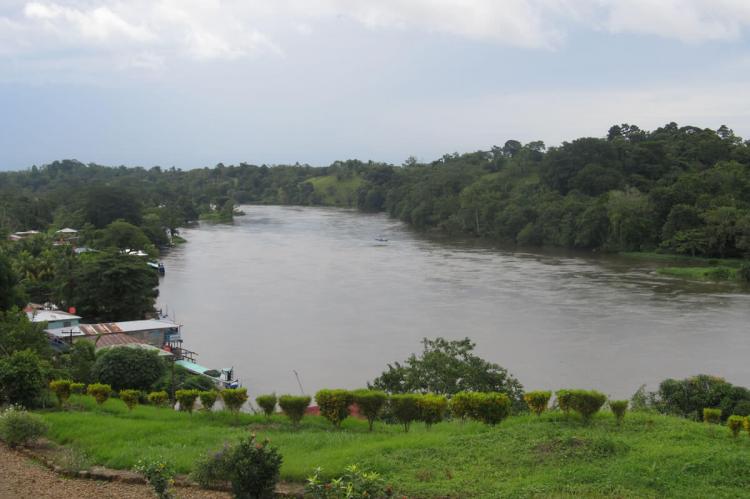 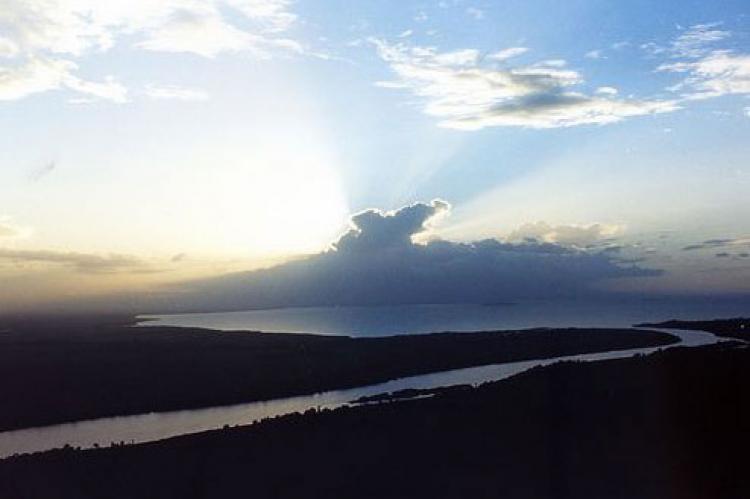 The Río San Juan Biosphere Reserve is composed of seven protected areas and other adjacent territories in Nicaragua, covering a total of 1,392,900 ha (3,441,930 acres).

The Biosphere Reserve covers an important variety of ecosystems representative of tropical humid forests and wetlands, tidal marsh, coastal lagoons and estuaries which are important shelters for rare or threatened animals and plant genetic resources of the Mesoamerican tropics.

The Biosphere Reserve is a region where a large number of flora and fauna species are concentrated, including endemic, rare, threatened, endangered species.

Aquatic fauna, among other species, is represented by freshwater sharks such as the bull shark (Carcharhinus leucas) and the two sawfish species (Pristis pectinatus and P. peroteti) whose special osmotic adaptation to freshwater conditions is of great interest to scientists because it is unique worldwide.

The vast size of the Biosphere Reserve, in addition to its proximity to neighboring Costa Rican protected areas, and as part of the Mesoamerican Biological Corridor, guarantee an adequate area for preserving genetic diversity, free mobility of species, breeding and maintenance of major species.

The core zone of the Rio San Juan Biosphere Reserve is inhabited by approximately 52,112 people who make up the original peoples Ramas and Krioles.

The native peoples are an important factor for the conservation of the cultural patrimony of the zone as they are the archaeological and anthropological vestiges left by the tribes of Ramas, Guatuzos, Suerres, Melchoras, Botos, Guetares and Talamancas, all original of the chibcha culture.

The buffer zone is inhabited by mestizo families that have played a fundamental role in the care and protection of the natural resources of the Reserve.

This has allowed human intervention in these ecological systems to be low due to the fact that they base their economy on subsistence agriculture, breeding of domestic animals, hunting, fishing, collection and sale of surpluses of some of their products. Family income is complemented by the sale of basic grains.