Los Roques is an archipelago off the northern coast of Venezuela with over 300 small islands, cays and sand banks that ring a central shallow lagoon. Los Roques Archipelago National Park was created to protect its marine ecosystem of coral reefs, mangroves and seagrass beds. 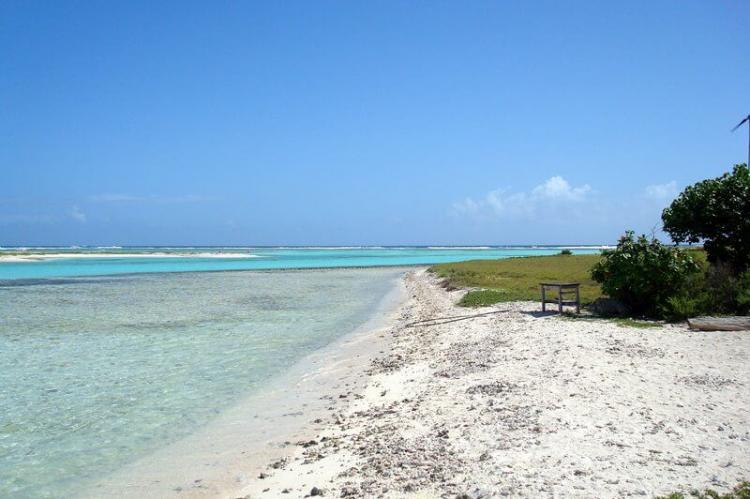 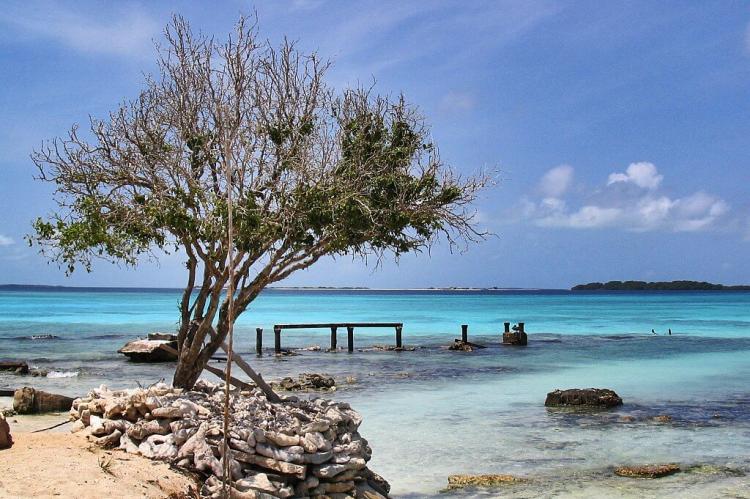 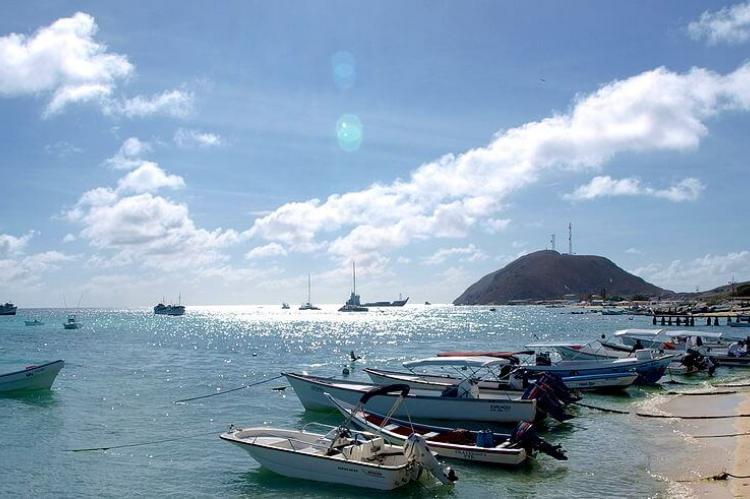 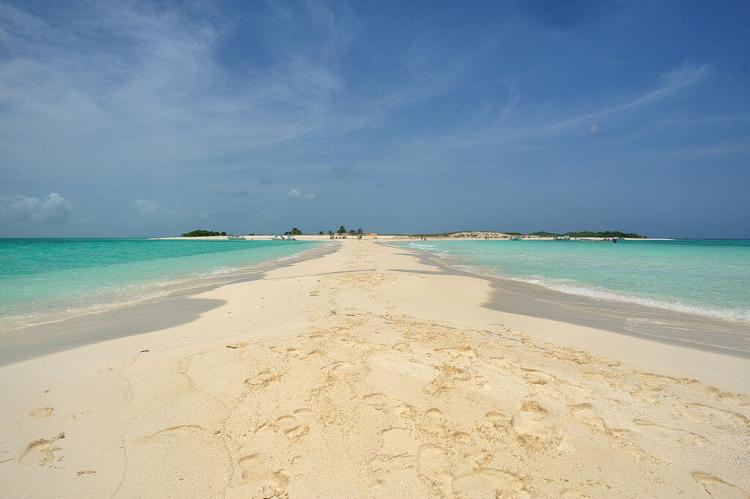 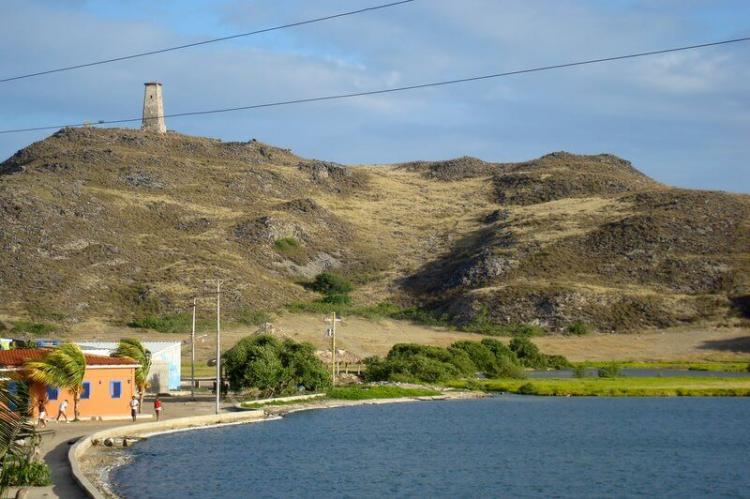 Los Roques is an archipelago of islands, cays and sand banks that ring a central shallow lagoon containing coral reefs and mangroves. It is located 130 km (80 mi) north of Venezuela's central coast in the Caribbean Sea. It is a Federal Dependency that is administered directly by officials appointed by the central or federal government of Venezuela.

Los Roques is sparsely populated, with approximately 1,500 permanent inhabitants, mainly on the island of Gran Roque; however, it receives approximately 70,000 visitors a year, many of them day-trippers from the mainland. Los Roques also attracts wealthy tourists, some of whom come in their own yachts and anchor in the inner, protected shallow waters.

The climate in Los Roques is warm and dry. Average annual temperature is 28 °C (82 °F) with an average annual rainfall of 250 mm (~10 in). The warmest months are September and October.

Los Roques was designated as a National Park in 1972 and the archipelago was declared a Ramsar site in 1996 due to its importance as a biodiversity and food resource reservoir.

Gran Roque Island produces 90% of the lobster consumed in Venezuela. About 300 fishermen take up temporary residence on the island during the fishing season. Snappers, including yellow tailed snappers (Lutjanidae), and groupers (Escombridae and Serranidae) are of high economic value.

Historically, fishing has been the major economic activity in the archipelago but has been strictly regulated since the creation of the National Park.

Los Roques Archipelago National Park was created in 1972 to protect its marine ecosystem dominated by coral reefs, mangroves and seagrass beds. It protects one of the highest-quality coral reefs in the Caribbean with respect to species diversity, area of live coverage and low incidence of disease.

Due to its privileged geographic location in the Caribbean Sea and the convergence of three highly diverse ecosystems (coral reefs, seagrass beds and mangrove communities), Los Roques Archipelago is considered a coastal marine paradise and is the most important reef formation in Venezuela as well as in the southern Caribbean Sea.

Other reptiles include the lizard Gonatodes vitattus roquensis, a subspecies endemic to the archipelago, and Cnemidophorus lemmiscatus nigricolor, a very abundant black lizard that was first described with a specimen from Los Roques. Gynmnodactylus antillensis is a species endemic to leeward Caribbean islands that has been reported only in Bonaire, Curacao, La Orchila, Las Aves and Los Roques.

About 92 bird species can be found in Los Roques, 50 of which are migratory and come from North America. Among the most attractive birds that nest annually in Los Roques, are the brown pelican (Pelecanus occidentalis), two bobby species (Sula sula and S. leucogaster), the laughing gull (Larus atricilla), the common, least, and brindled tern (Sterna hirundo, S. antillarum, S. anaethetus), the brown noddy (Anous stolidus) and the lesser noddy (Anous minutus).

Flamingos (Phoenicopterus ruber) are also present in the park. A black colored subspecies (Coereba flaverola lowii) of the common bananaquit is endemic to Los Roques. Also found in are the yellow warbler (Dendroica petechia obscura) and the common ground-dove (Columbina passerina tortugensis), which are subspecies endemic to Venezuelan Caribbean Islands.

Also present are various halophilic plants like the sea purslane (Sesuvium portulacastrum and Sporobolus pyramidatus), three cypress species (Cyperus sp.) and many shrubs that include the salt wort (Batis maritima and Tournefortia gnaphalodes). A specimen from Los Roques was used to describe the grass Setaria submacrostachya to science.

The cacti Stenocereus griseus, Melocactus caesius, and Opuntia wentiana dominate areas that are high and exposed to winds. Shallow water zones with sandy bottoms are mostly dominated by Thalassia testudinum seagrass beds, a species widely distributed in the Caribbean Sea.