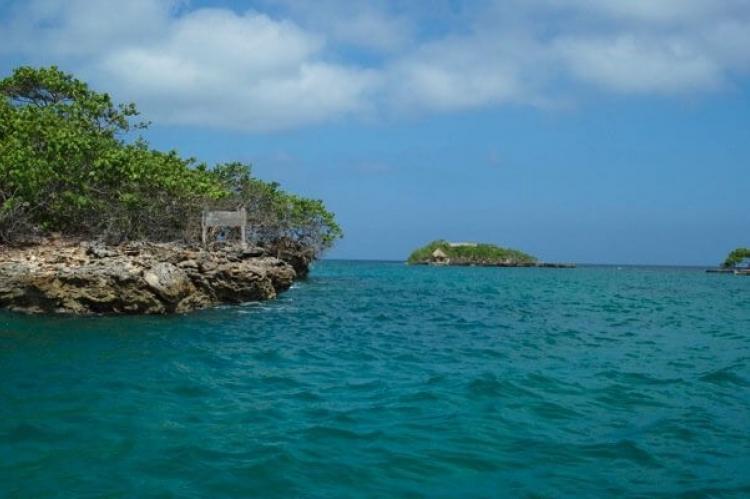 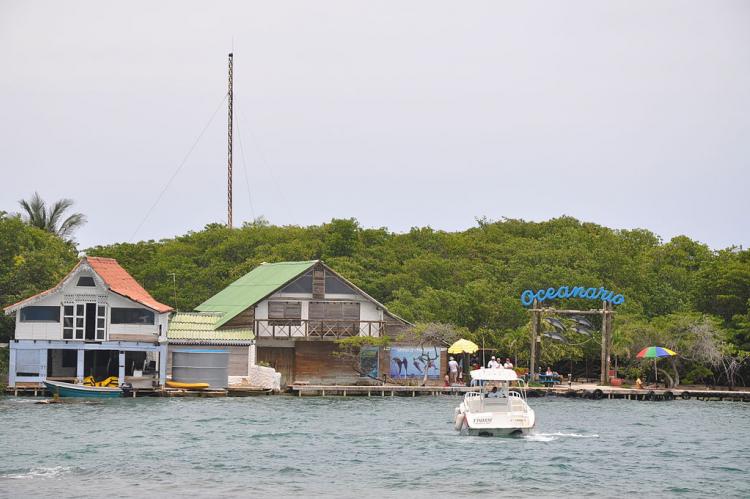 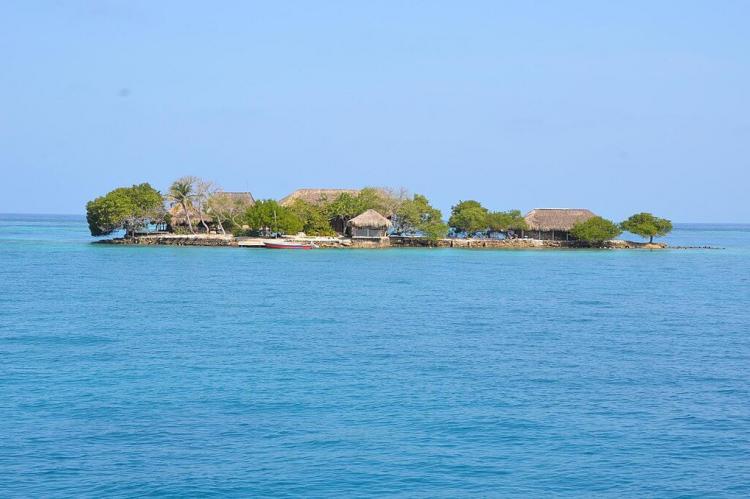 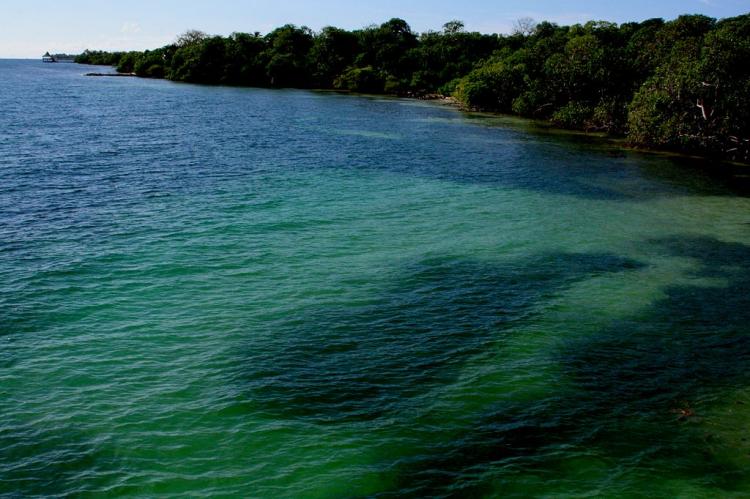 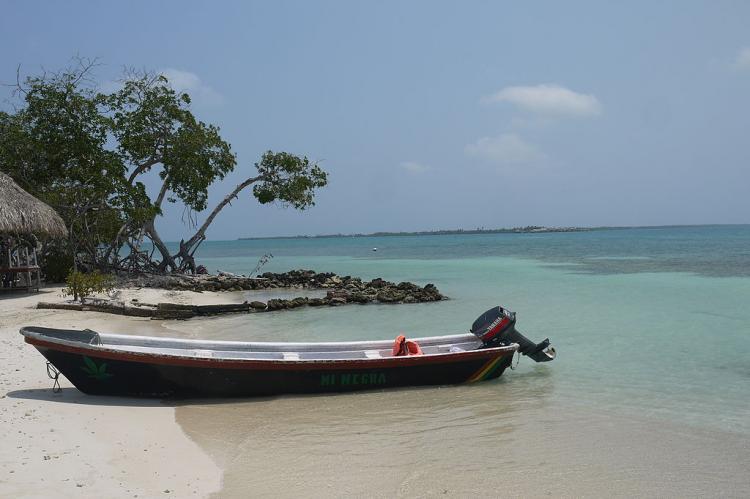 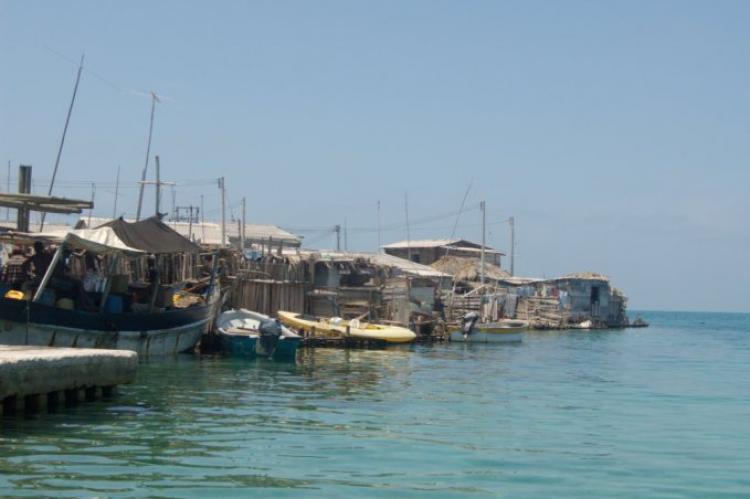 The Rosario Islands (Islas del Rosario) are an archipelago of about 28 small islands, located off the Atlantic coast of Colombia, in the Caribbean Sea. They consist of a mostly-underwater platform composed of successive coral formations at various depths.

Situated approximately 100 km (62 miles) from Cartagena, the Rosario Islands are administered by Colombia's Bolivar Department. Geographically, the archipelago is part of the Caribbean Region of Colombia and is one of the 46 Natural National Parks of Colombia.

Although some of the islands are rocky or surrounded by mangroves, many of them exhibit pristine, white sand beaches along with sparkling blue waters and palm trees. They are popular as a tourist destination and for day trips from the mainland.

The Rosario Islands include the following islands:

The San Bernardo Archipelago (Archipiélago de San Bernardo, Islas de San Bernardo) is a group of 10 coastal islands located in the Gulf of Morrosquillo, within the Caribbean Sea. Their approximate area is ​​213 sq km (82 sq mi). Administratively, the archipelago belongs to the Bolivar Department.

There are 10 islands in the San Bernardo archipelago but the three that receive the most tourism are Mucura, Santa Cruz and Tintipan.

The archipelago consists of the following islands:

Also included is the artificial islet of Santa Cruz del Islote. Since 1996, part of the archipelago belongs to the Corales del Rosario and San Bernardo Islands National Natural Park.

Santa Cruz del Islote (Santa Cruz Islet or Holy Cross Islet) is an artificial island. Its significant population (approximately 1,200) compared with its small size results in it being one of the most densely populated islands on Earth.

The islet was started by locals who used materials such as coral, debris or stones to later gain land from the sea in a part of the coast of low tide. It is believed that this first establishment dates from 1870. Due to its small size some locals would later migrate to neighboring islets such as Tintipán Island or Mucura Island.

Rosario and San Bernardo Corals National Natural Park is located in the Caribbean Region of Colombia. Its surface area is part of the Bolívar Department, with the exception of Boquerón Island which belongs to the Sucre Department.

The park has an area of 120,000 sq km (46,300 sq mi), from the line of the highest tide to the beryl of the 50 m (164 ft) depth. It extends from the underwater platform and the coral reefs west from the Island of Baru, the reefs of the archipelagos of Nuestra Señora del Rosario and San Bernardo and the underwater platform in between, as well as the Tesoro, Rosario, Mucura and Maravilla islands.

This area was declared a Natural National Park due to the necessity to preserve and protect the coral reefs and the associated ecosystems, such as the sea grass and mangroves as well as the numerous species of seaweed and animals that inhabit them.

Rosario and San Bernardo Corals National Natural Park constitutes an underwater set of ecosystems and communities inhabited mainly by corals that are home to hundreds of microscopic animals, fish, crustaceans, mollusks, anemones, urchins and starfish as well as a wide range of seabirds.