The Historic Center of Santa Ana de los Ríos de Cuenca is a remarkable example of a planned inland Spanish town that bears witness to the principles of Renaissance urban planning in the Americas. Founded in 1577, it has preserved its original orthogonal plan over four centuries. 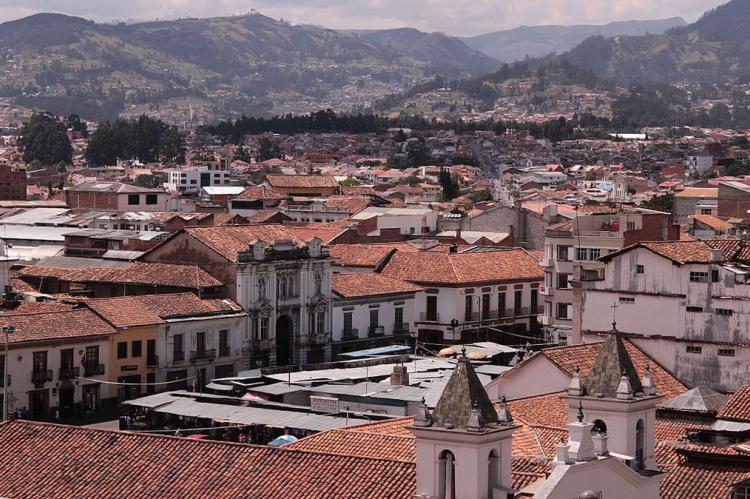 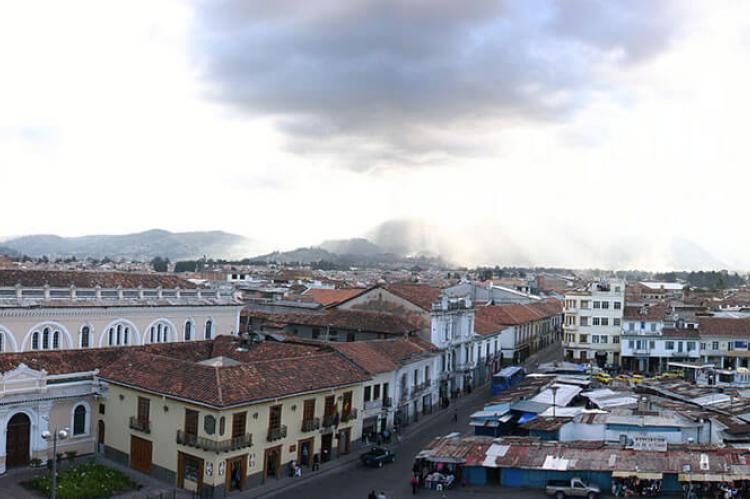 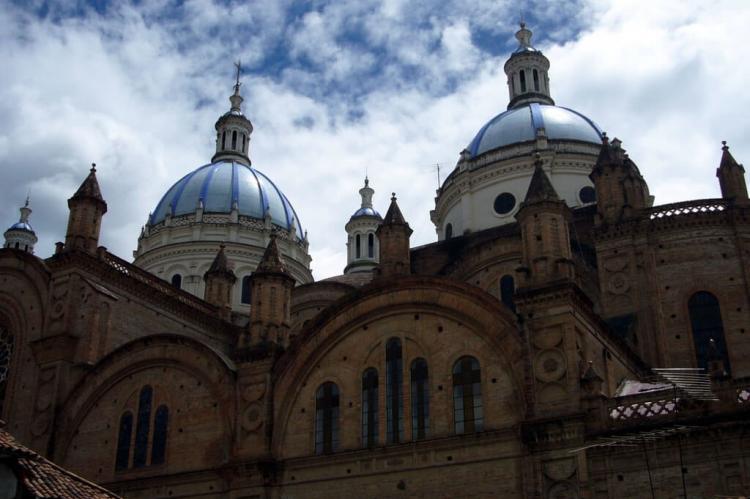 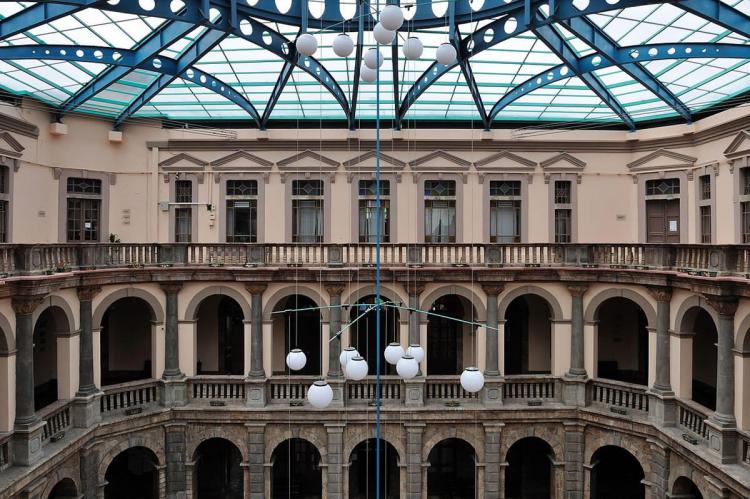 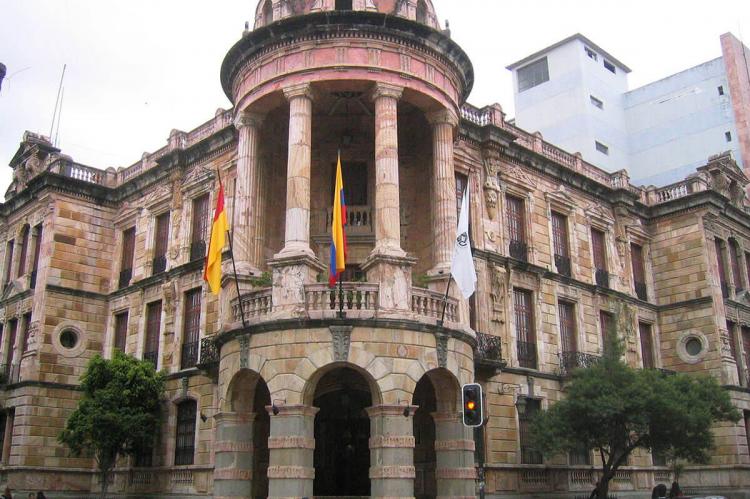 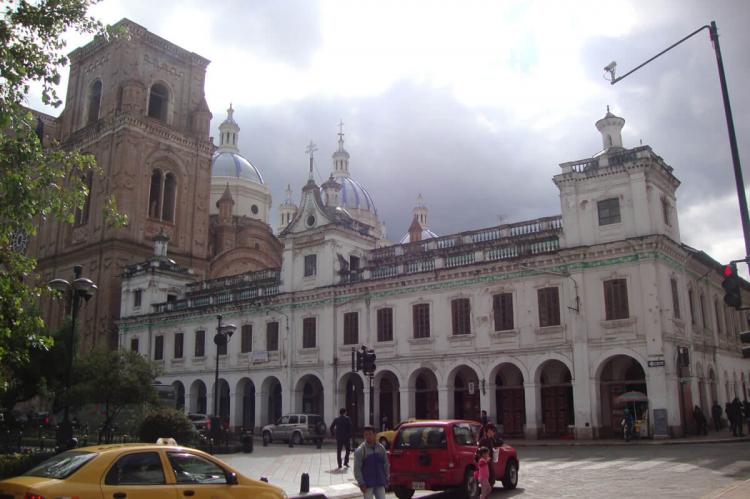 Santa Ana de los Cuatro Ríos de Cuenca, commonly referred to simply as Cuenca, is the capital and largest city of the Azuay Province of Ecuador. Cuenca is located in the highlands of Ecuador at about 2,560 m (8,400 ft) above sea level.

Located in the heart of the Andes Mountains, Cuenca is entrenched in a valley irrigated by four rivers: Tomebamba, Yanuncay, Tarqui and Machangara. This location has, over a long period of time, favored close contact with the natural environment.

The Historic Center of Santa Ana de los Ríos de Cuenca includes the territory that was occupied by the town of Cuenca until the first half of the 20th century as well as the archaeological site of Pumapungo and the corridors that include the ancient access routes to the town.

Santa Ana de los Ríos de Cuenca is a remarkable example of a planned inland Spanish town (entroterra) that bears witness to the interest given to the principles of Renaissance urban planning in the Americas.

Founded in 1577, according to the guidelines issued thirty years earlier by the King of Spain, Charles V, it has preserved over four centuries its original orthogonal plan.

An Indian community was in existence at the time of the arrival of the Spanish, (Inca-Canari); from this time on the character of the town of Cuenca was determined.

The urban layout and the townscape of its historic center, corresponding to colonial towns located in the interior of the land with an agricultural vocation, clearly bears witness to the successful fusion of the different societies and cultures of Latin America.

Around the Plaza Mayor (Park Abdon Calderon), the three powers of society are always present: political with the town hall and the Governor’s Office, religious, with its two cathedrals opposite one another and the judiciary with the Law Courts.

The paved streets are wide and sunlit. Moreover, the simple colonial houses have often been transformed into more important residences, especially during the period of relative economic expansion due to the production and exportation of quinine and straw hats (19th century). This resulted in a specific architecture that integrated the diverse local and European influences.

A few buildings merit mention: the New Cathedral, begun in 1885, the Old Cathedral, the Carmelite Monastery and Santo Domingo Church. The religious architecture, closely related to public areas, where community life is expressed, greatly contributes to the urban profile of the town.

The vernacular architecture illustrating the techniques and organization of space during the colonial period is principally located in the periphery of the historic center and in the rural areas.

A strong concentration of this type of architecture is located along the River Tomebanba (el Barranco) that defines the boundaries of the historic town on the south side.

It is also in this sector that the site of Pumapungo is located (Puma Gate) in the heart of the Inca town of Tomebamba and that of Todos Santos (All Saints) where the vestiges corresponding to Canari, Inca and Spanish cultures have been unearthed by archaeologists.

Deforestation is on the Rise in Megadiverse Colombia
Oct 8, 2020 - 11:34
END_OF_DOCUMENT_TOKEN_TO_BE_REPLACED