The Seaflower Biosphere Reserve encompasses the entire land and marine territory of the Archipelago of San Andres, Old Providence and Santa Catalina in the southwestern Caribbean Sea. The archipelago supports diverse marine and bird life as well as extensive coral reefs. 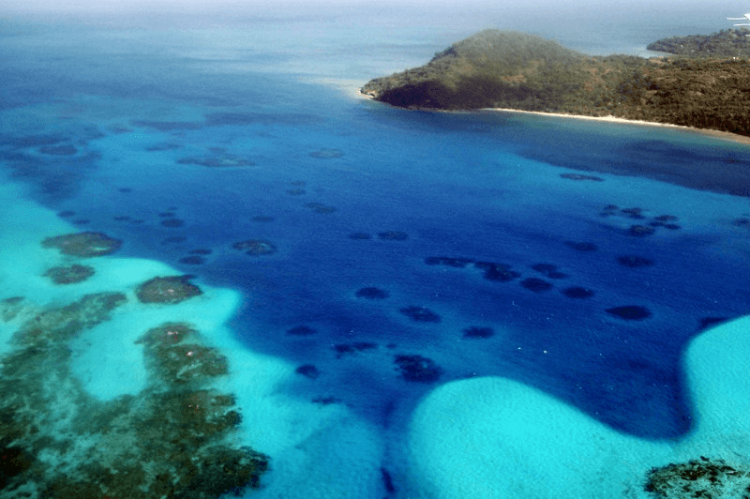 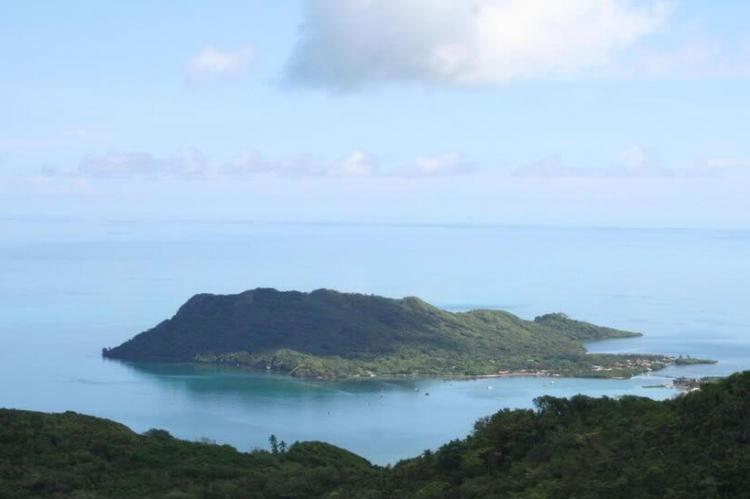 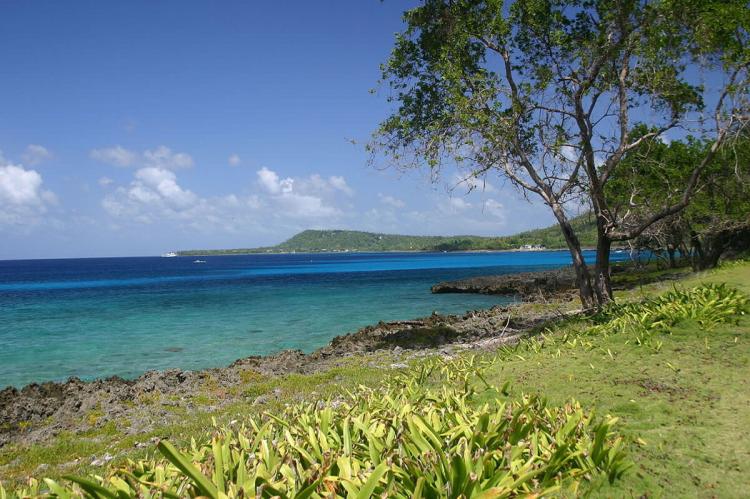 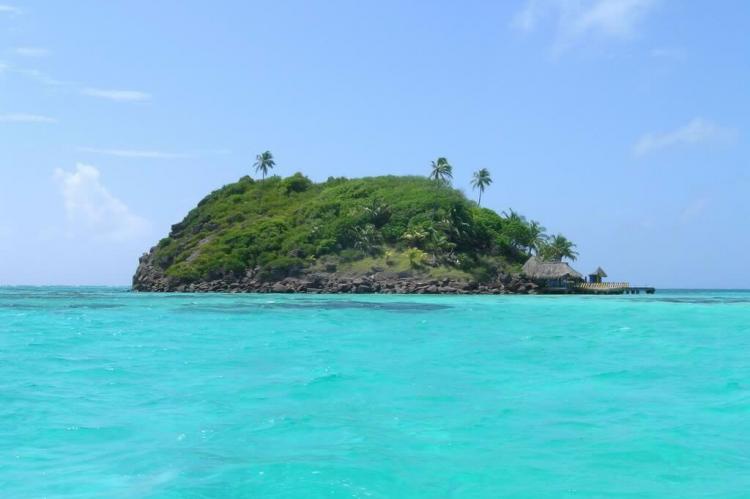 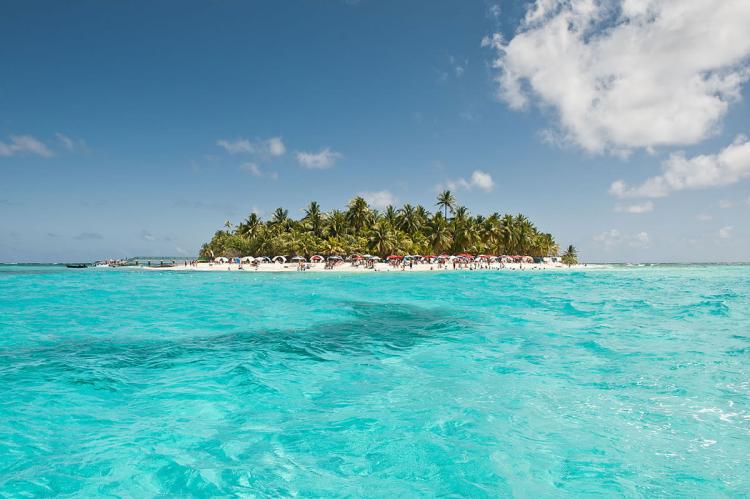 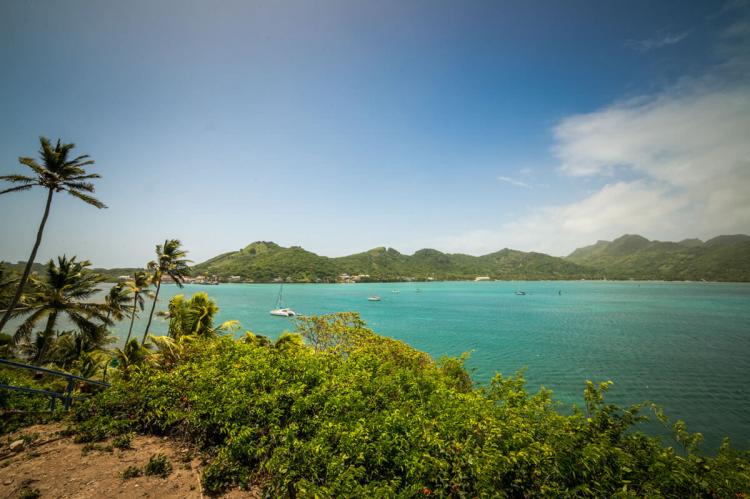 The Seaflower Biosphere Reserve is situated at the Archipelago of San Andrés, Providencia and Santa Catalina (a Protectorate of Colombia) in the southwestern Caribbean. It lies off the east coast of Nicaragua, halfway between Colombia and Jamaica.

The archipelago, volcanic in origin, is comprised by cays and atolls. These atolls are among the very few found in the Atlantic Ocean. The area of some of its coral banks, such as Quitasueño, can exceed 1000 sq km (386 sq Mi).

As a marine biosphere reserve, it covers approximately 10% of the Caribbean Sea, with three main islands, surrounded by coastal mangroves swamps and highly intact and productive associated coral reef ecosystems.

The Seaflower Biosphere Reserve includes some of the highest coral cover and octocoral densities of the Caribbean Sea.

The Old Providence barrier reef alone is 32 km (20 mi) long and covers an area of 255 sq km (98 sq mi) making it one of the largest coral reefs in the Americas. It is identified as a major site of coral and fish diversity and is considered a biodiversity hot spot.

The islands of old Providence and Santa Catalina, with 19 sq km (7 sq mi) formed by an extinct Miocene volcano and with an unusually well preserved tropical forest, have far less population then San Andrés. The climate is tropical, stable, with an average temperature of 27° C (80° F).

The archipelago is noted as a secondary endemic bird area. Among the endemic species of the Archipiélago there are two species of snakes, Leptotyphlops albifrons (silver snake) and Coniophanes andresensis.

With 27 sq km (10 sq mi) and an official population of 70,657 (2002), over half the population in San Andrés island lives in the urban commercial center, on the coastal flats at the extreme north end of the island.

San Andres ecosystems show the effects of mass tourism and over-population such as reduced water quality from solid and liquid waste, the effect of inadequate infrastructure and poorly planned urban development.

A special program of education, public awareness and community involvement was organized within the archipelago’s community in order to develop and understand the philosophy and approaches of the MAB program in cultural, environmental and economic terms. Materials and activities included an 'Islands Natural Alphabet' on environmental education, on coral reefs and mangroves, tree planting and seed collection schemes.