La Soufrière is an active stratovolcano on the island of Saint Vincent, the largest island of the country of Saint Vincent and the Grenadines, that lies within the Lesser Antilles in the southeastern Caribbean Sea. The latest explosive eruptions occurred in 2021. 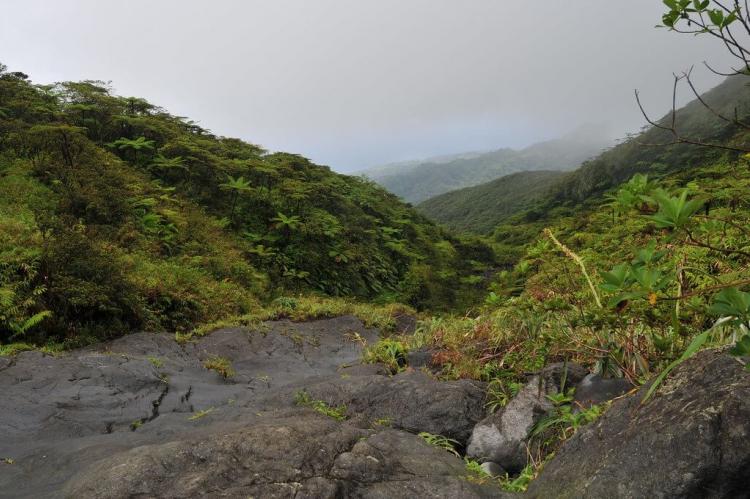 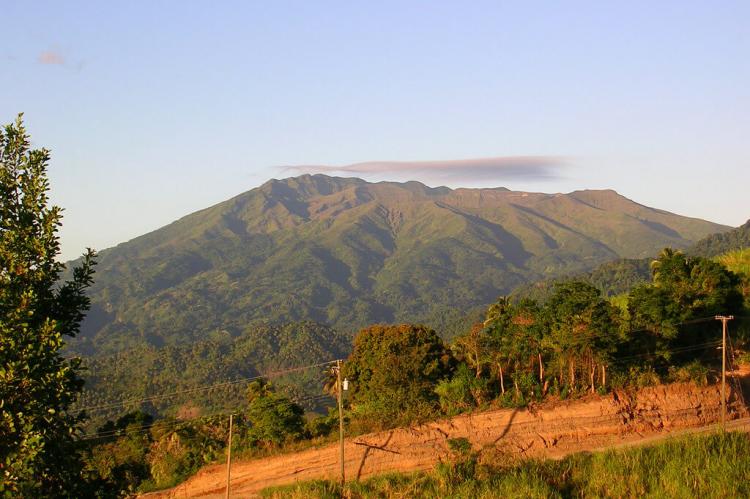 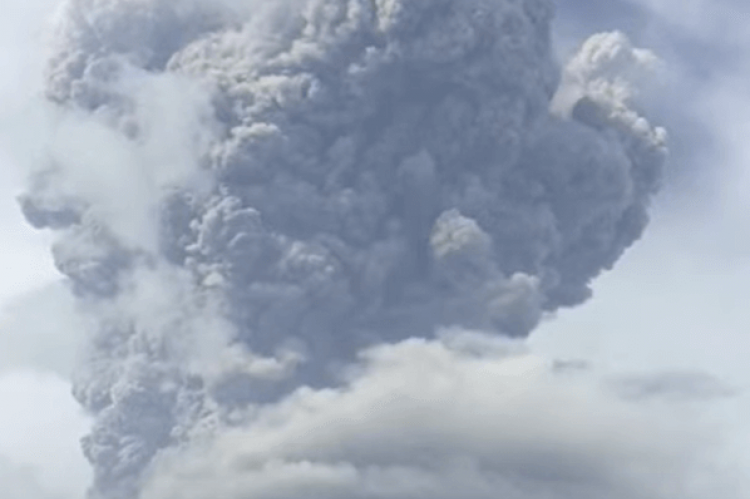 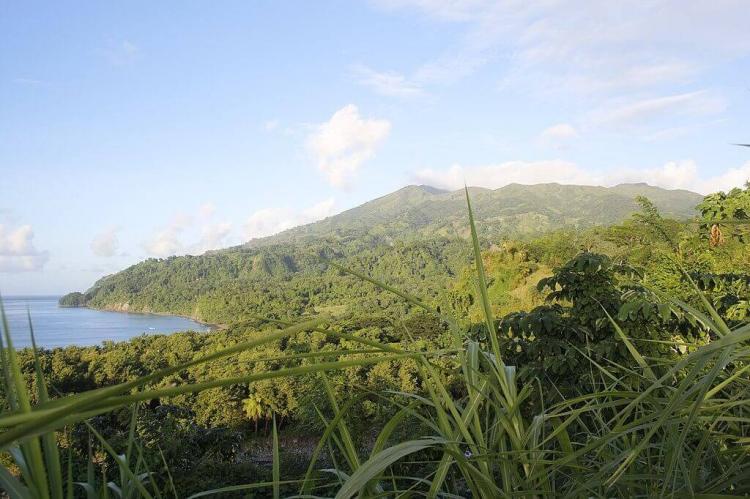 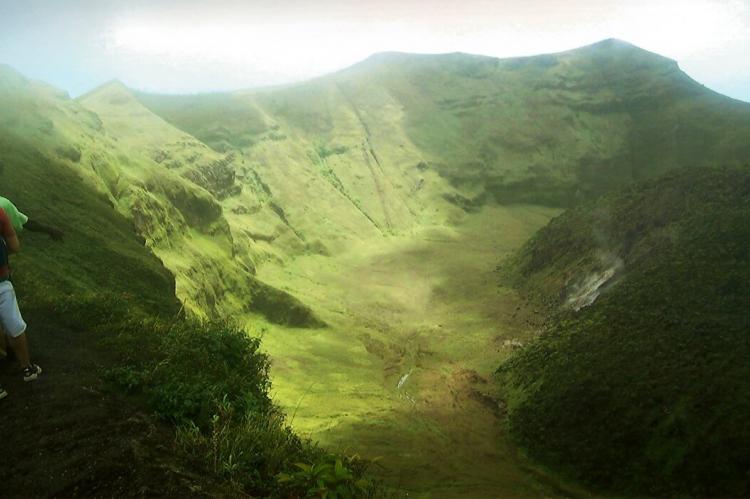 La Soufrière is an active stratovolcano on the island of Saint Vincent, the largest island of the country of Saint Vincent and the Grenadines, that lies within the Lesser Antilles in the southeastern Caribbean Sea.

The volcano rises to peaks of 1,178 m (3,864 ft) and 1,234 m (4,048 ft) north of the crater, the highest peaks on the island of Saint Vincent as well as the highest points in Saint Vincent and the Grenadines. La Soufrière has a crater lake and is the island's youngest and northernmost volcano.

Dormant since 1979, the latest eruptive activity began in December 2020. The volcano awoke with a series of explosive events beginning in April 2021.

The eruption of May 1902 killed 1,680 people, just hours before the eruption of Mount Pelée on the island of Martinique that killed 29,000. On St. Vincent, a further 600 people were injured or burned and 4,000 were left homeless.

The death zone, where almost all persons were killed, was mainly within Island Caribs habitat, an indigenous people of the Lesser Antilles. This last large remnant of Carib culture was destroyed as a result of the volcano. By 1907, the volcano was considered inactive and the crater lake had reformed.

An eruption on April 13, 1979 caused no casualties as advance warning allowed thousands of local residents to evacuate to nearby beaches. The 1979 eruption created a large ash plume that reached Barbados, 160 km (100 mi) to the east of the volcano.

Increased volcanic activity was observed in December 2020; an effusive eruption formed a new lava dome inside the summit crater on December 27.

An explosive eruption occurred at 8:41 AM local time on April 9, 2021. An ash plume reached approximately 8,000 m (26,000 ft) which drifted eastward towards the Atlantic Ocean. By then, approximately 16,000 people had evacuated the area surrounding the volcano.

Explosive eruuptions that generated pyroclastic flows continued over the following weeks, with plumes reaching nearby Barbados, covering both islands with ash.