Sumaco Napo-Galeras National Park is a protected area in northeastern Ecuador, situated in the provinces of Napo and Orellana in two sectors: the area of ​​the Sumaco volcano and its adjacent areas and the Cordillera de Galeras. In 2010, UNESCO declared the park a Biosphere Reserve. 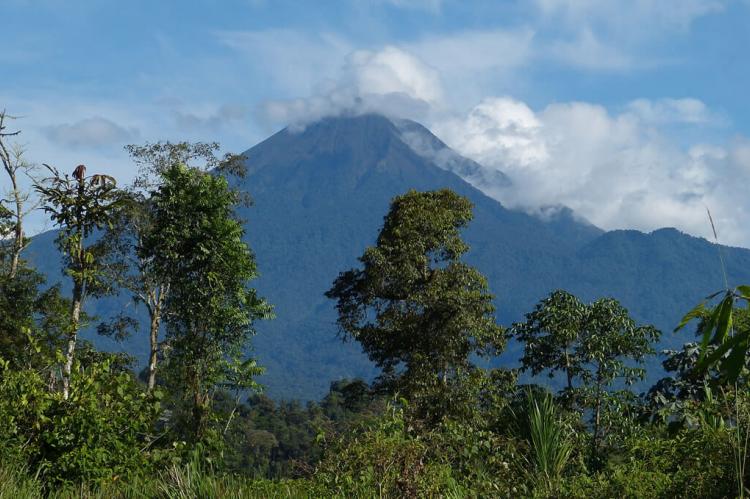 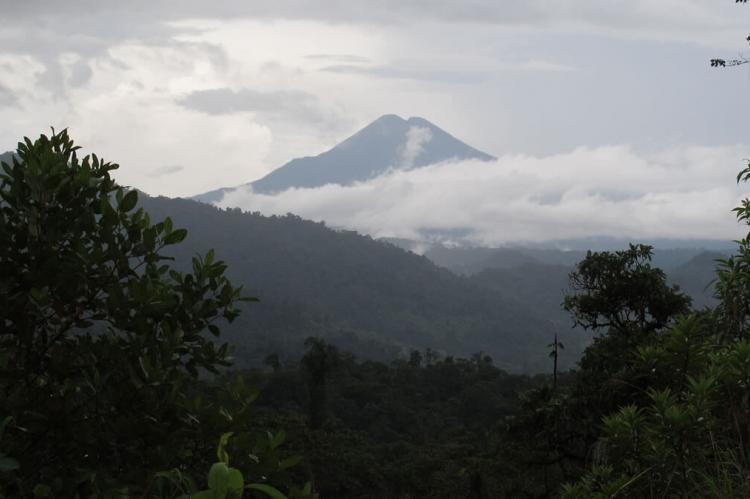 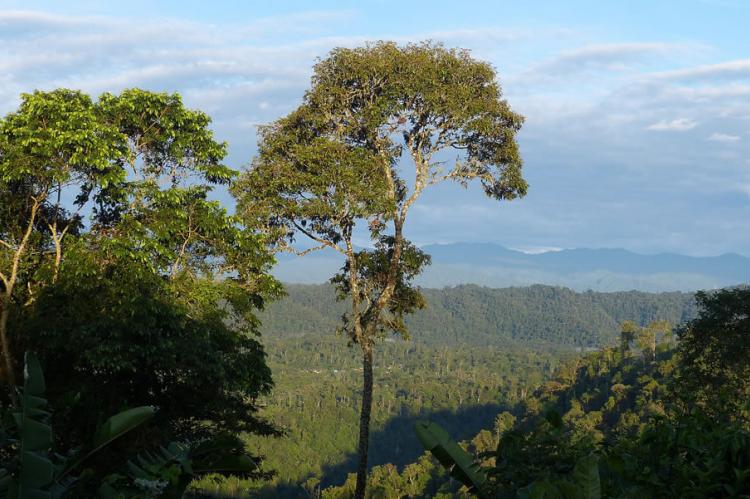 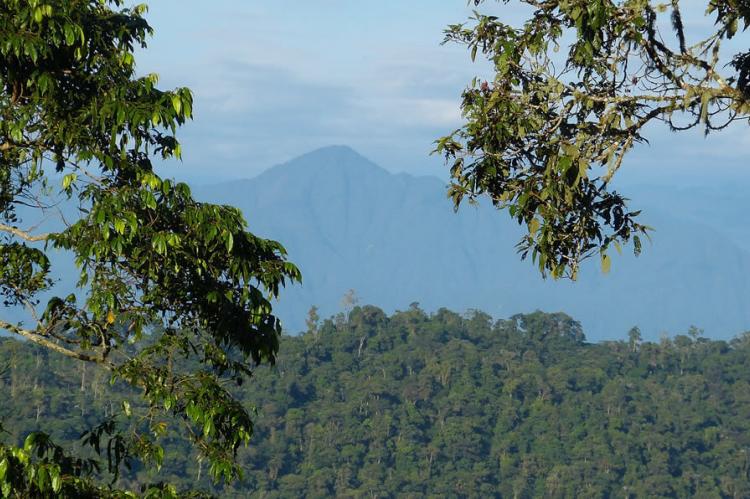 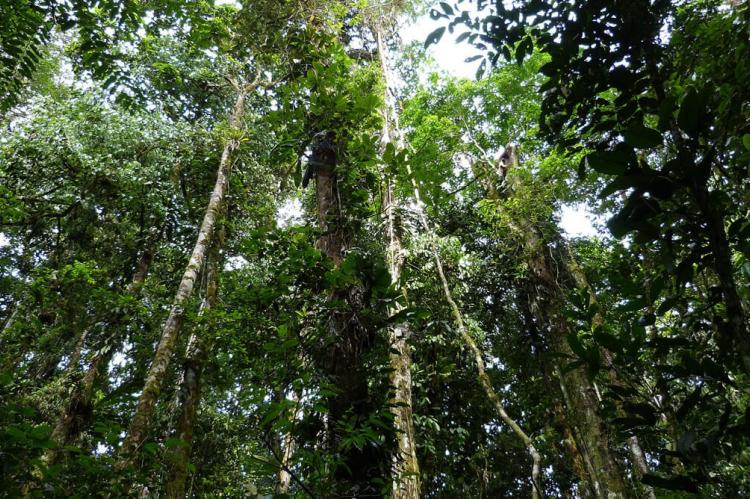 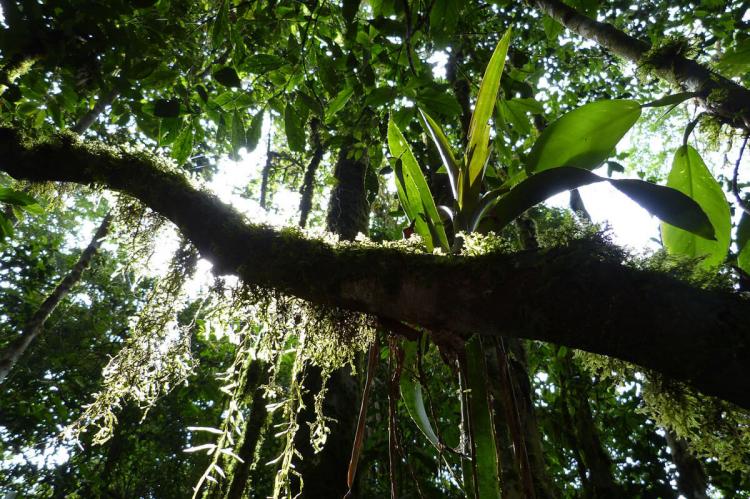 The Sumaco Napo-Galeras National Park is a protected area in northeastern Ecuador, situated in the provinces of Napo and Orellana in two sectors: the area of ​​the Sumaco volcano and its adjacent areas (190,562 ha or 470,889 acres) and the Cordillera de Galeras (14,687 ha or 36,292 acres).

It includes the Sumaco and Pan de Azúcar volcanoes as well as the Black and Galeras hills. It is made up of two mountain systems isolated from the Andes: the Sumaco volcano massif and the Galeras mountain range.

The highest point of the National Park is the Sumaco Volcano rising to (3,900 m or 12,795 ft) above sea level. It is a rather isolated peak lying to the east of the main Andean Mountain Range. The lowest altitude is 300 m (984 ft).

The area conserves the high basins of several Amazonian tributaries of the Quijos, Coca and Napo. There are numerous watercourses in the area, such as the Suno, Coca, Pitayacu and Pusuno Rivers.

Some 280 birds species are found in the National Park but the actual number is probably much higher because the park is little explored. Notable birds include Dysithamnus occidentalis, Touit stictoptera, Ara militaris, and Galbula pastazae.

Little information exists on other groups, but it is assumed that the diversity of amphibians and reptiles is particularly high. A number of amphibians are only known to be found from this area, including toad Osornophryne sumacoensis that has only been found on the eastern slope. Similarly, Pristimantis ernesti has only been found on the summit of Sumaco.

In 2010, UNESCO declared the National Park a Biosphere Reserve.

The Sumaco Biosphere Reserve covers a large variety of ecosystems from the tropical highlands-Andean paramour to the tropical Amazon plains. The major vegetation type is moist broadleaf forest with an abundance of palms. The area includes well-preserved corridors of habitats from the lowlands to above the tree line.

There are about 100,000 people living in the area, including indigenous communities. The main economic activities are coffee plantations, agriculture, fisheries, production of naranjilla (a unique fruit from the Andes), agroforestry and tourism.