The picturesque town of Iruya, in northwestern Argentina, is known for its geographical beauty. It is situated along the Iruya River at an elevation of 9,120 ft and nestled within a dramatic mountainous Altiplano landscape. 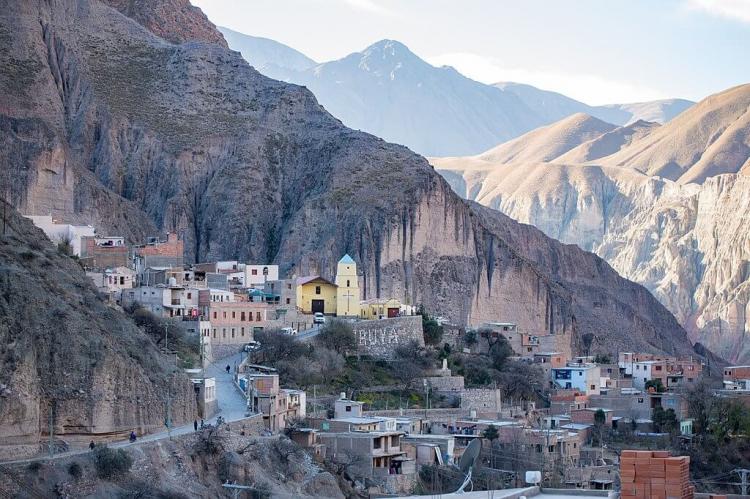 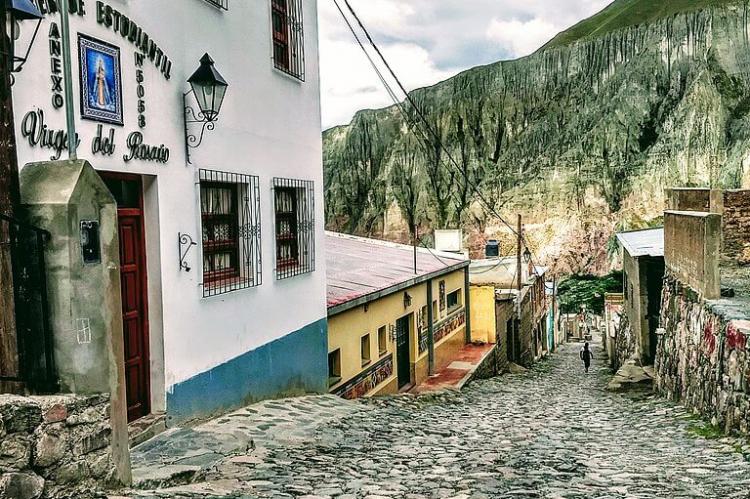 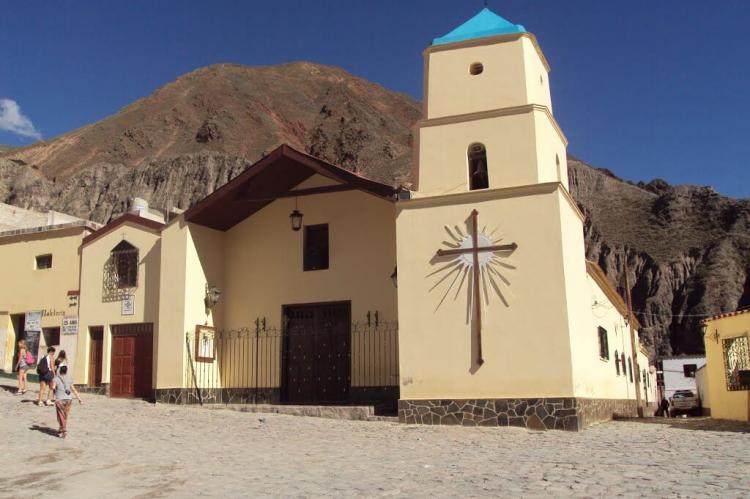 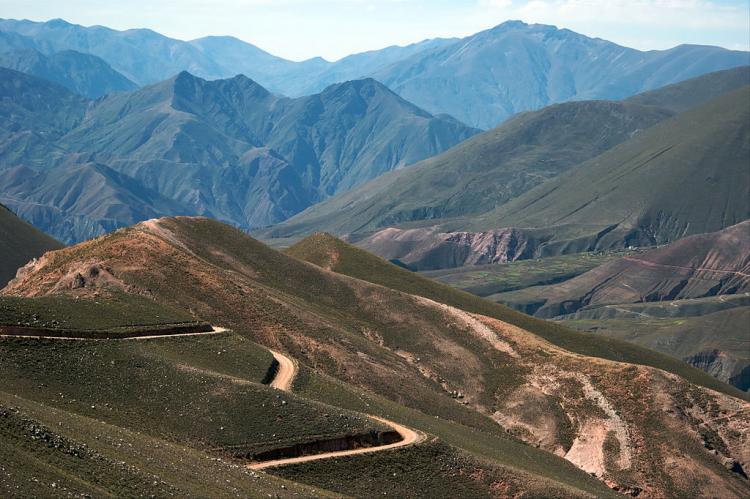 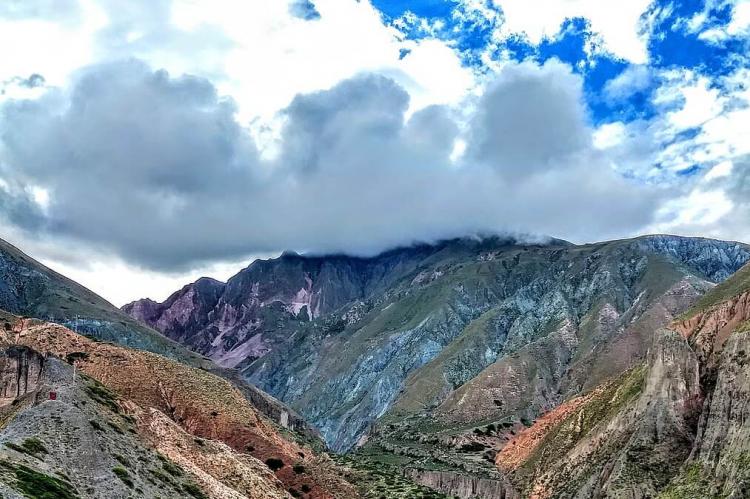 Iruya is a small town in far northwestern Argentina. It is located within the province of Salta, not far from the border with Bolivia. It is the capital of the Iruya Department. The town's population was 1,523 as of the 2010 census.

The picturesque town, known for its geographical beauty, is situated along the Iruya River at an elevation of 2,780 m (9,120 ft) asl. It is nestled within a dramatic mountainous landscape that is part of the Altiplano natural region.

Here in the town of Iruya, the aboriginal culture intersects with the Hispanic culture. The first aboriginal inhabitants, descendants of the Incas, settled here in the mid-1600's but the town itself was not founded until 1753.

The town's church, Iglesia Nuestra Senora del Rosario y San Roque, was built in 1690. In 1995, the town of Iruya was declared a National Historic Site.

The town of Iruya is 73 km (45 mi) north of the city of Humahuaca and the nearby World Heritage site of Quebrada de Humahuaca. It is located 324 km (200 mi) from the provincial capital of Salta.

A few small villages nearby include:

The road is usually very dry but summer rainstorms can make the road impassable. The road includes switchbacks and hairpin turns with dangerous drop-offs. In many places the road is bordered by a drop of hundreds of meters (many hundreds of feet), unprotected by guardrails.

The road fords several rivers and tops out at Abra Del Cóndor, a high mountain pass at an elevation of 3,942 m (12,933 ft). The road then suddenly descends to the town of Iruya, just over the provincial border into Salta.