Quebrada de Humahuaca, a natural valley corridor in northwestern Argentina, has been used over the past 10,000 years as a passage for the transport of people and ideas from the high Andean lands to the plains. Its settlements and field systems form a dramatic addition to the outstanding landscape. 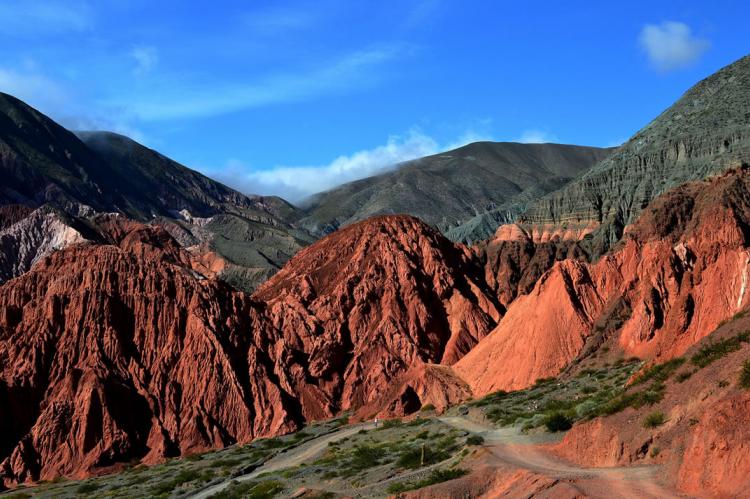 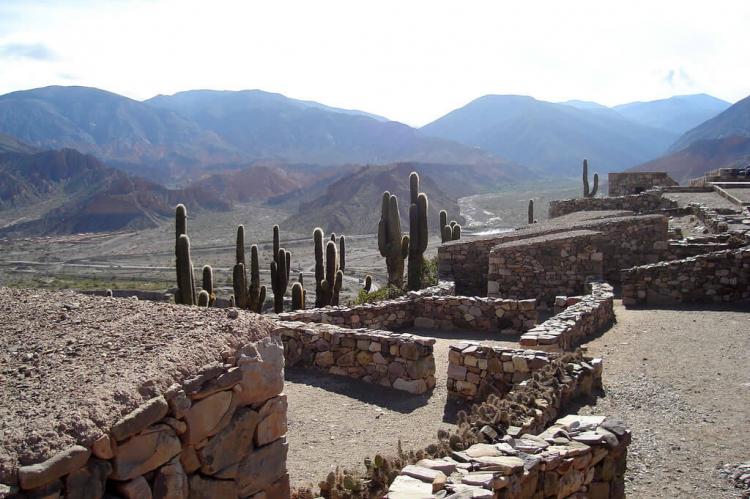 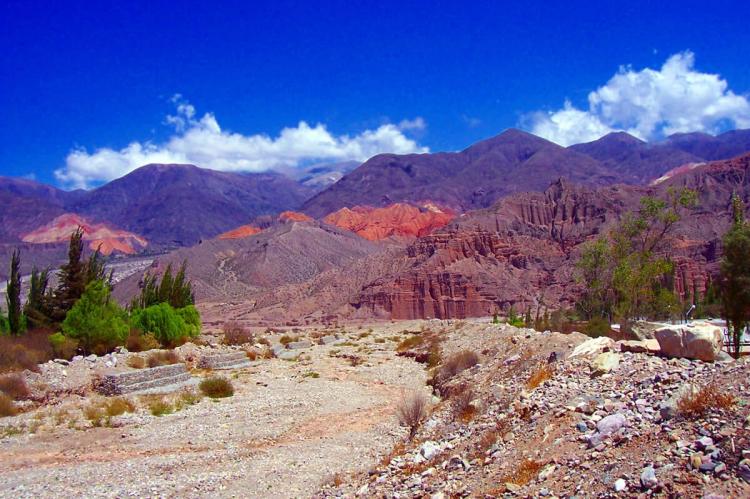 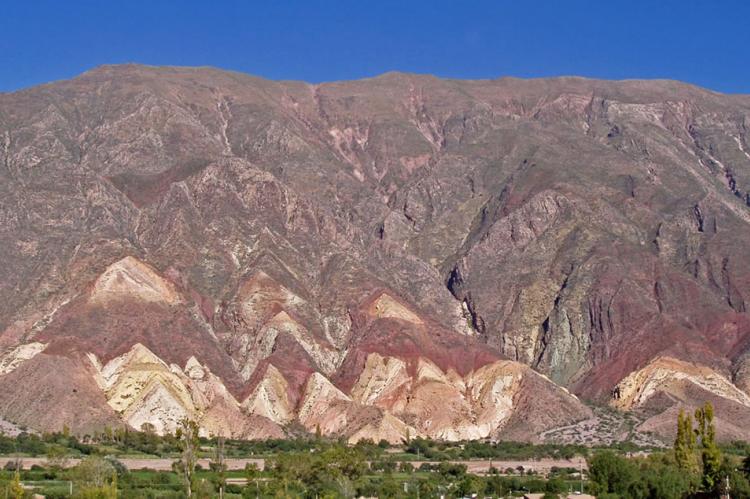 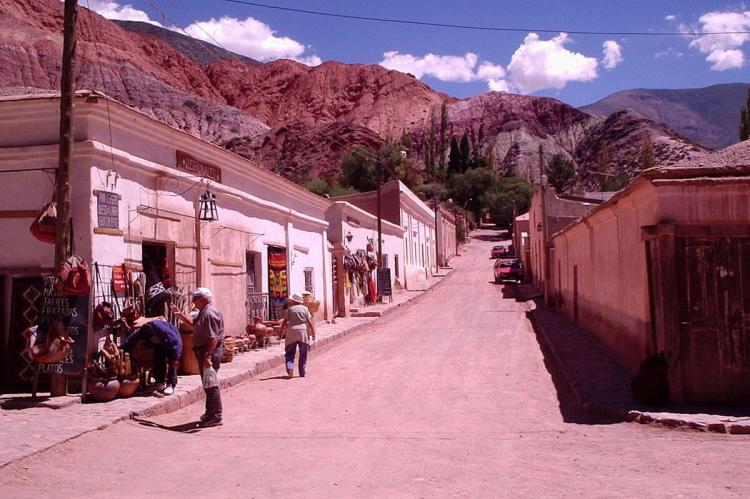 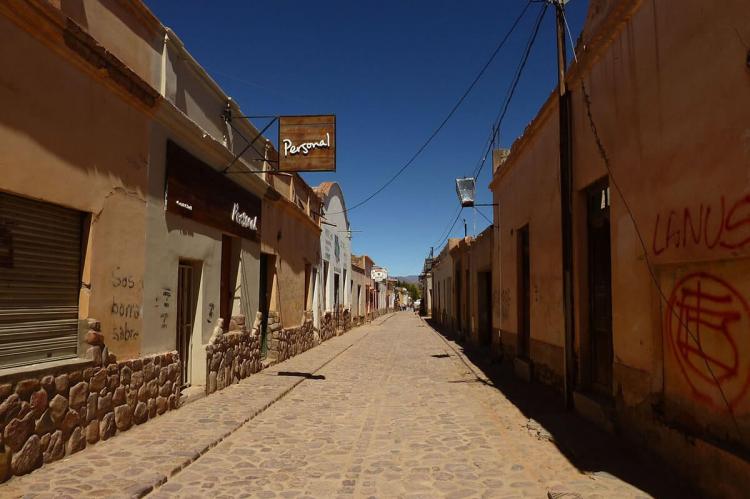 Quebrada de Humahuaca, located in the Province of Jujuy, is a narrow and arid mountainous valley, bordered by the Altiplano in the west and north, by the Sub-Andean hills in the east and by the warm valleys (Valles Templados) in the south.

About 155 km (96 mi) long, Quebrada de Humahuaca follows the line of a major cultural route, the Main Andean Road, along the spectacular valley of the Rio Grande.

From its source in the cold high desert plateau of the High Andean lands to its confluence with the Rio León, it forms a 155-km (96-mi) long, north-south striking natural corridor, where the Grande de Jujuy river flows.

This World Heritage site is a highly representative example of the south Andean valleys, with an exceptional system of communication routes and economic, social and cultural coordination.

Quebrada de Humahuaca is the most important physical linkage between the high Andean lands and the extensive temperate plains in south-eastern South America. Its impressive natural environment is kept almost intact, with hundreds of archaeological and architectural sites that bear witness to its long and rich history.

The region has always been a crossroads for economic, social and cultural communication. It has been populated for at least 10,000 years, since the settlement of the first hunter-gatherers, which is evidenced by substantial prehistoric remains.

It was a caravan road for the Inca Empire in the 15th century, then an important link between the Viceroyalty of the Río de la Plata and the Viceroyalty of Peru, as well as a stage for many battles of the Spanish War of Independence.

Quebrada de Humahuaca shows substantial evidence of its use as a major trade route over the past 10,000 years. Scattered along the valley are extensive remains of successive settlements whose inhabitants created and used these linear routes which include:

Of particular note are the extensive remains of stone-walled agricultural terrace fields at Coctaca, thought to have originated around 1,500 years ago and still in use today; these are associated with a string of fortified towns known as pucaras.

The field system and the pucaras together make a dramatic impact on the landscape and one that is unrivaled in South America. The valley also displays several churches and chapels and a vibrant vernacular architectural tradition.

The current population, on its part, keeps its traditions in an outstanding cultural landscape