Vicente Pérez Rosales National Park, Chile's first, comprises some of the most sensational scenery in the Lake District: the emerald Lago Todos Los Santos, the thundering turquoise waters of the Saltos de Petrohué and the imposing peaks of the area’s three main volcanoes. 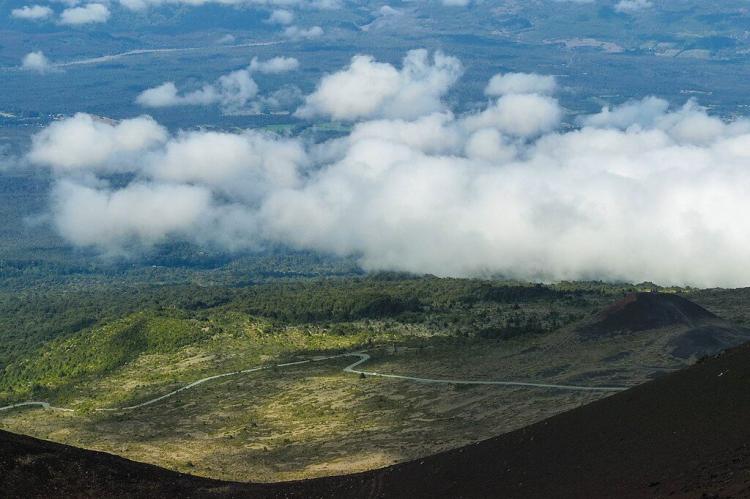 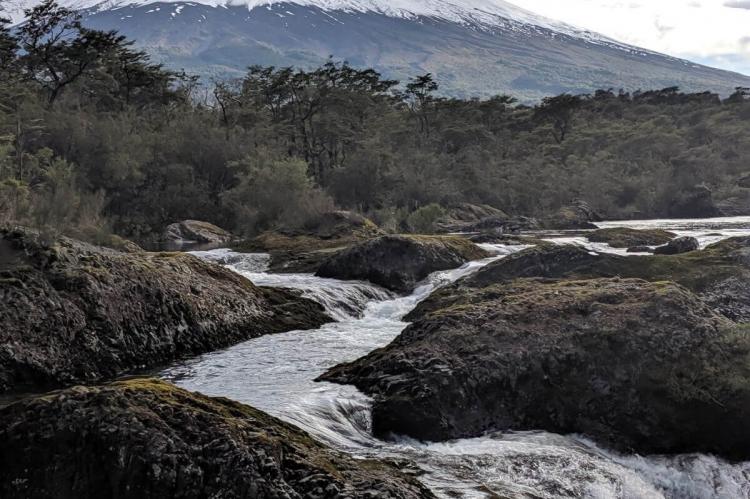 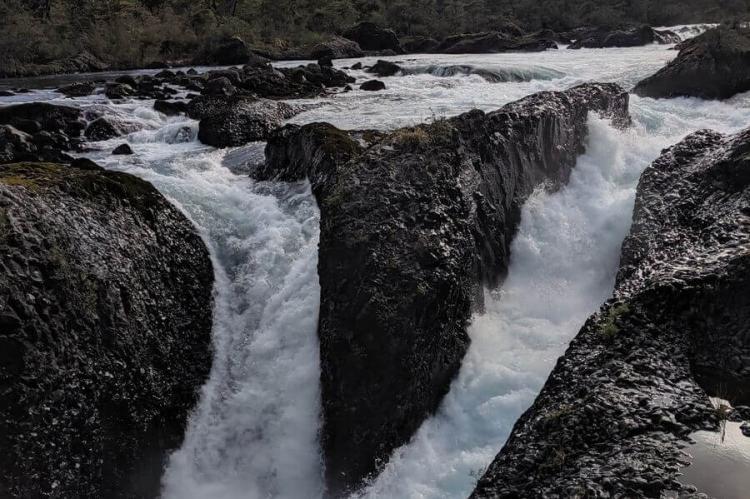 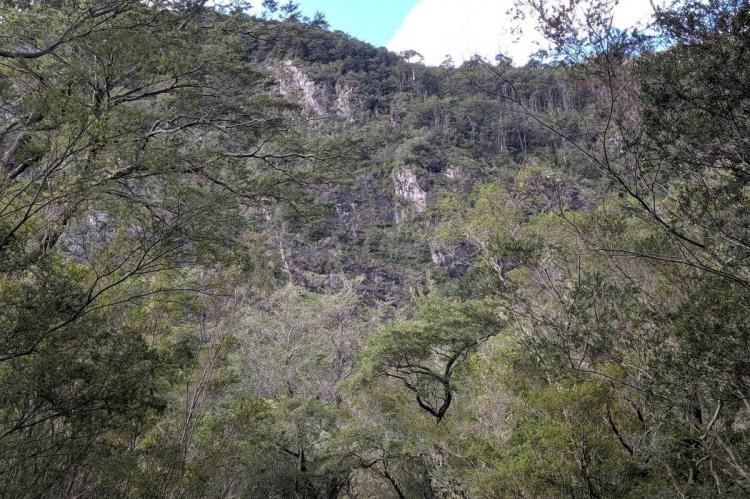 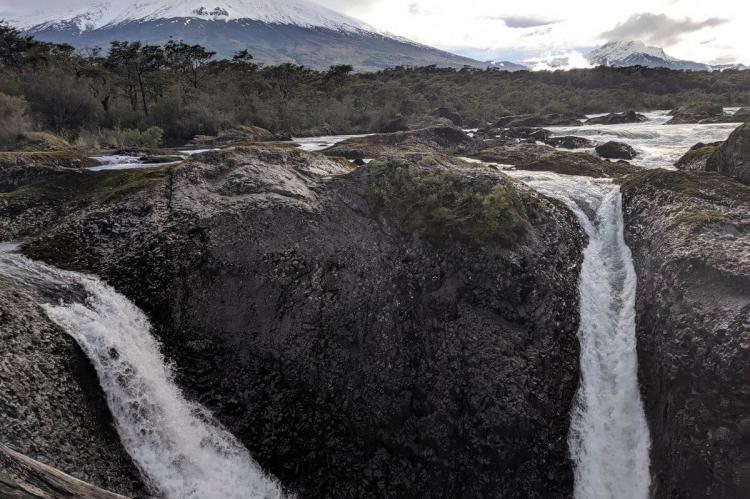 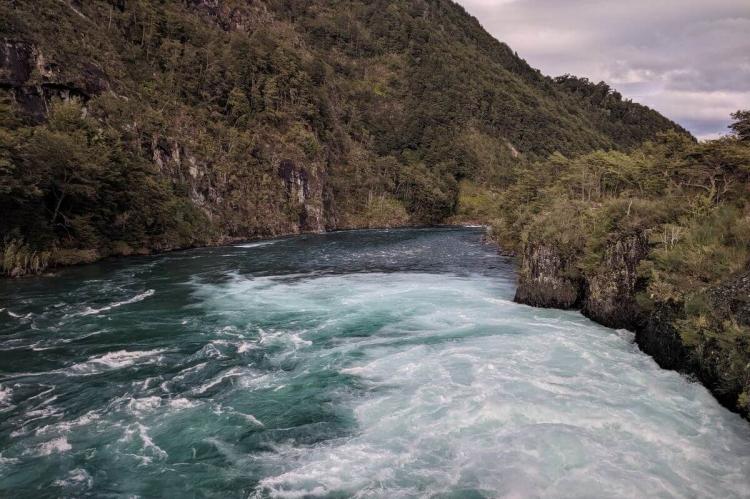 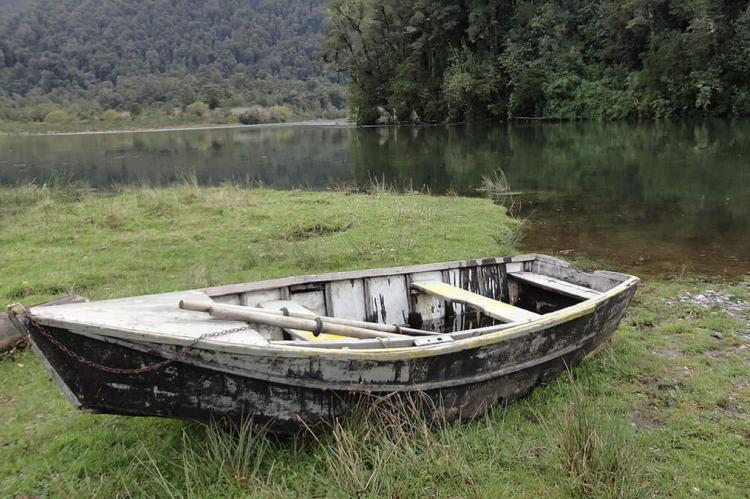 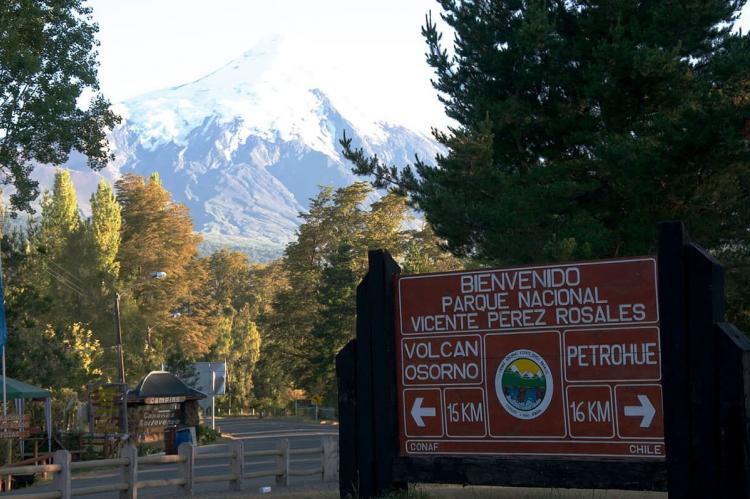 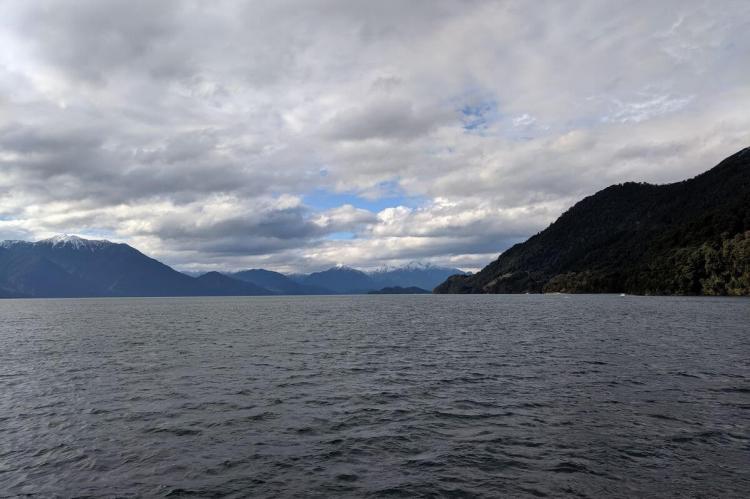 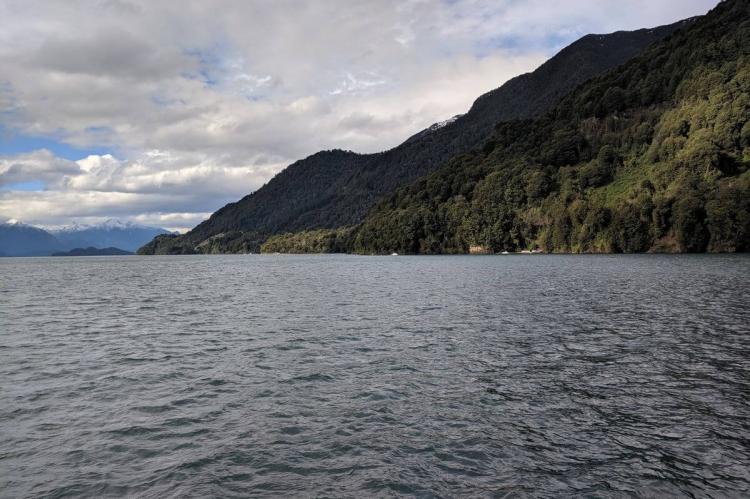 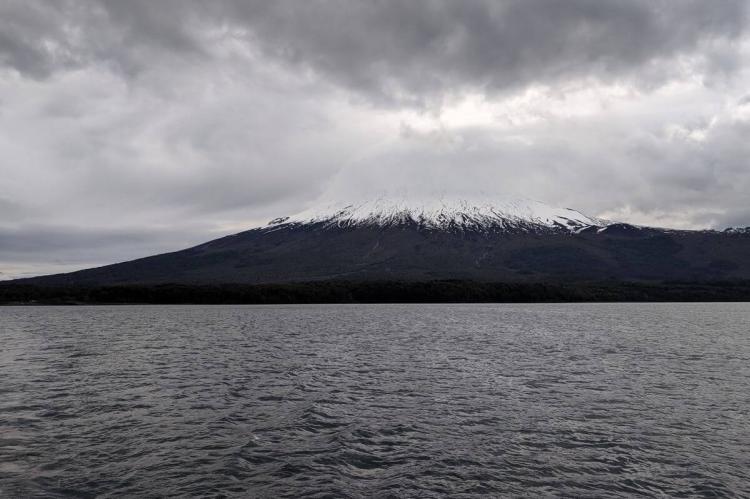 The National Park is divided into three sectors:

The park comprises some of the most sensational scenery in the Lake District: the emerald Lago Todos Los Santos, the thundering turquoise waters of the Saltos de Petrohué and the imposing peaks of the area’s main volcanoes: Osorno, Tronador and Puntiagudo.

The park protects the body of Todos los Santos Lake and a large part of its catchment. The outlet of the lake at the Petrohué locality gives rise to the Petrohué River. A short distance downstream, still within the limits of the park, the Petrohué river flows through the Petrohue Waterfalls.

Vicente Pérez Rosales National Park also contains the eastern slope of Volcan Osorno, the southern slope of the Puntiagudo and the western slopes of the Tronador, with a maximum altitude of 3,491 m (11,453 ft). These mountains with year round snow give a strong imprint to the landscape.

In terms of climate, the most rainy months are June, July and August, while the least rain is recorded in January, February and March. Vegetation growth extends over approximately 6 months of the year.

The vegetation of the national park corresponds to the Valdivian temperate rain forests in its mountain variant. The composition of the forest changes with altitude and substratum. Generally the most common and visible tree is coihue, Nothofagus dombeyi, in changing association with other species that include muermo, also known as ulmo, Eucryphia cordifolia and tineo, teñiu, Weinmannia trichosperma.

About 30 species of mammals live in the park. These species are shy and difficult to observe. This park and the geographically contiguous Puyehue, Nahuel Huapi and Lanin parks provide habitat to the puma, Puma concolor. The local sub-species is relatively small, usually not more than 30 or 40 kg, and preys on pudu Pudu puda, a tiny deer of solitary and reclusive forest habitat.

The park is home to two species of marsupial mammals. Monito del monte, Dromiciops gliroides, has a semi-arboreal habit. The other marsupial in the park is the long-nosed shrew opossum, Ryncholestes raphanurus. Around 80 species of birds, full-time residents, seasonal migrants and visitors are seen in the park.

The present form of the lake is the result of glacial and volcanic processes. As recently as 20,000 years ago, the basin of Todos los Santos Lake was filled by a large glacier that did not withdraw until approximately 10,000 years ago.

At that point, the area was still a glacial basin with rivers flowing through it. The lake itself did not form until lava flows from the Osorno and Calbuco volcanoes formed a dam across the lower part of the valley, trapping the water from the rivers and gradually forming the lake.

The lake may appear green, blue or silver depending on the cloud cover and weather on a given day. The majority of the greenish tint comes from glacial meltwater containing mineral debris.

Petrohué Waterfalls (Saltos del Petrohué) is a chute-type waterfall in the upper reaches of the Petrohué River and a short distance downstream from the source of this river: Todos los Santos Lake.

This waterfall is inside the Vicente Pérez Rosales National Park, close to the road leading to the Petrohue locality on lake Todos los Santos.

The waterfall is supported by basaltic lava (andesite) stemming from the Osorno Volcano that sits in between Todos los Santos and Llanquihue Lake.

The average water flow of these falls is of 270 cu m (9,500 cu ft) per second but it can be much larger during the rainy season. The water, decanted in the lake, is usually clear with a green hue.