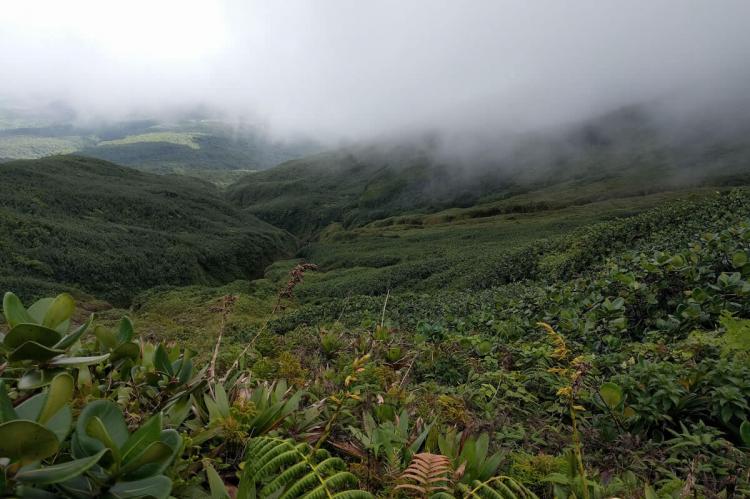 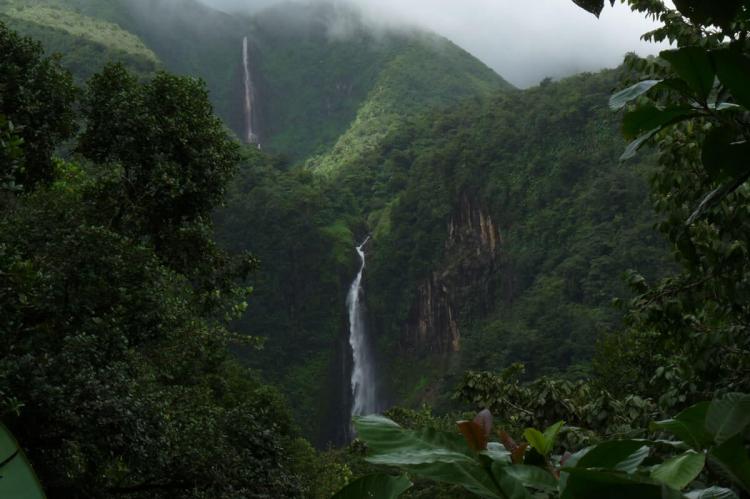 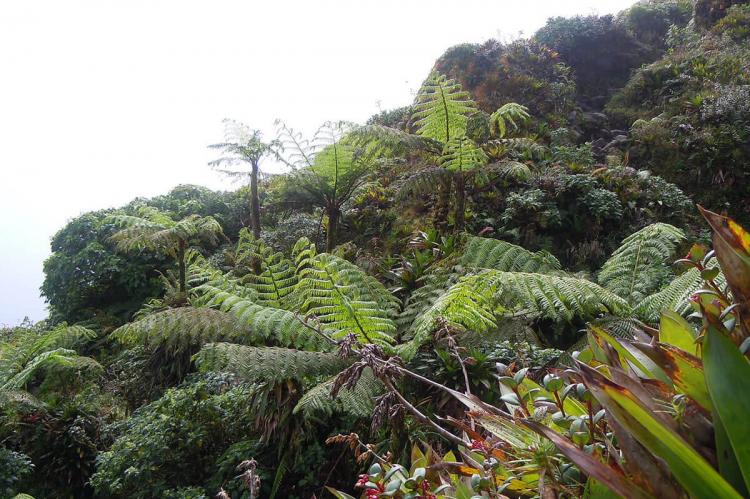 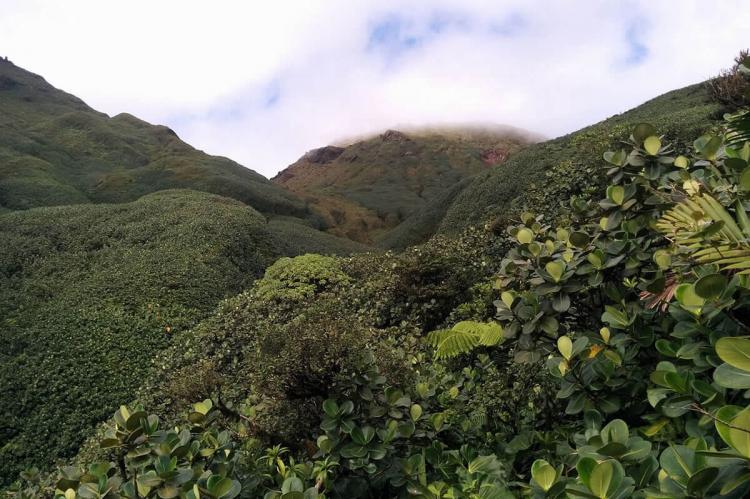 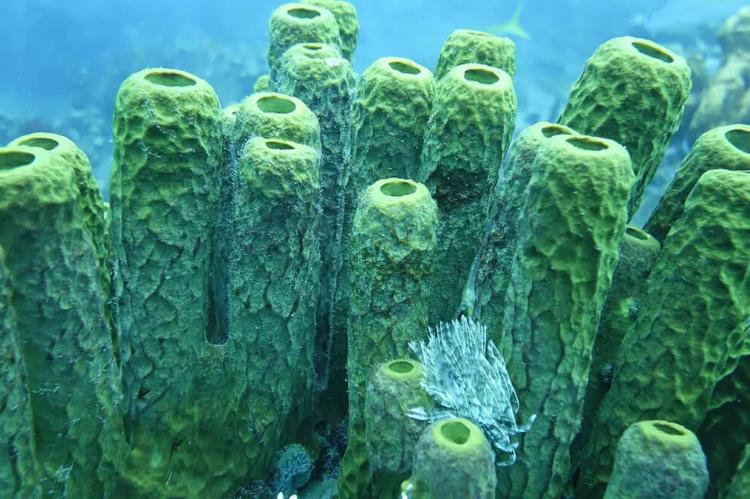 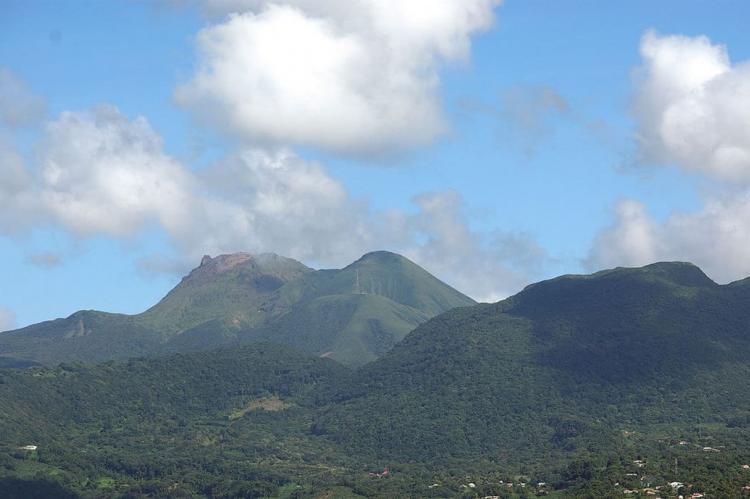 Guadeloupe National Park on Basse-Terre, comprises a tropical forest which is located in the west of the island and watched over by the still active volcano of La Soufrière (1,467 m or 4,813 ft above sea level). The tropical forest, which is completely uninhabited, is home to over 300 species of trees and bushes.

The park's tropical rain forest varies in its character and species among several sub-ecosystems, depending heavily on elevation.

The Grand Cul-de-Sac Marin Nature Reserve includes coastal wetland forests that are flooded either permanently or intermittently by fresh or salt water, comprising nearly half of Guadeloupe's mangrove swamps.

Vegetation in the coastal zone faces the challenges of salinity in the air and soil, intense heat from the sun and its drying effect, and the constant wind. Notable plant species in this environment include seagrape and pear.