Brimstone Hill Fortress National Park is an outstanding, well-preserved example of 17th- and 18th-century military architecture in the Caribbean. Designed by the British and built by African slave labor, the fortress is tangible evidence to European colonial expansion. 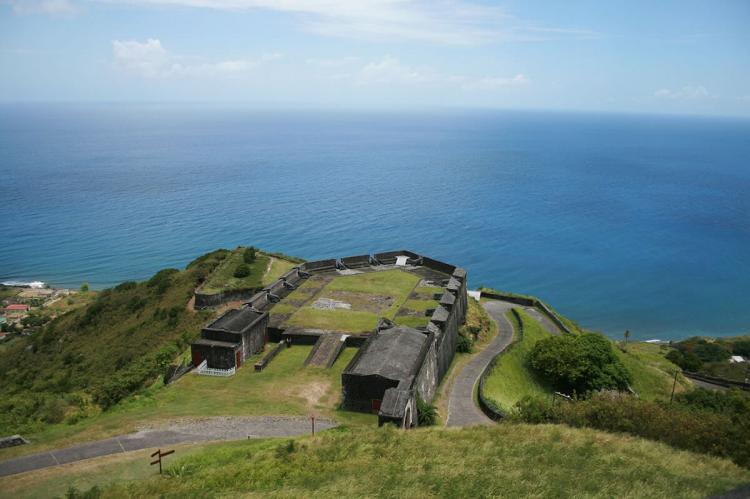 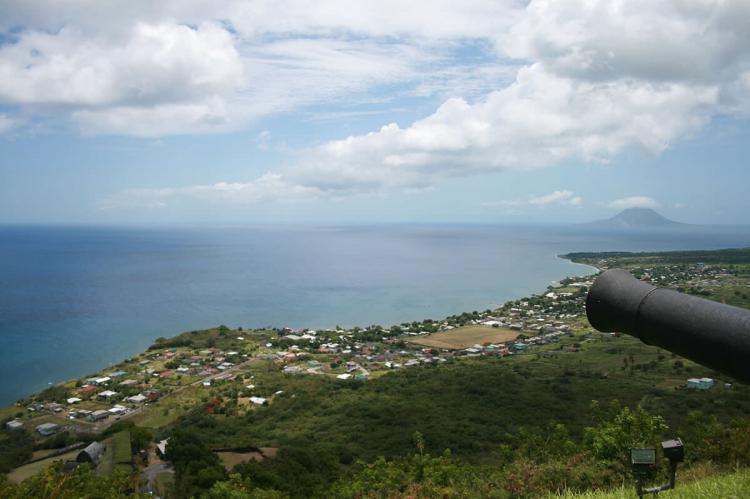 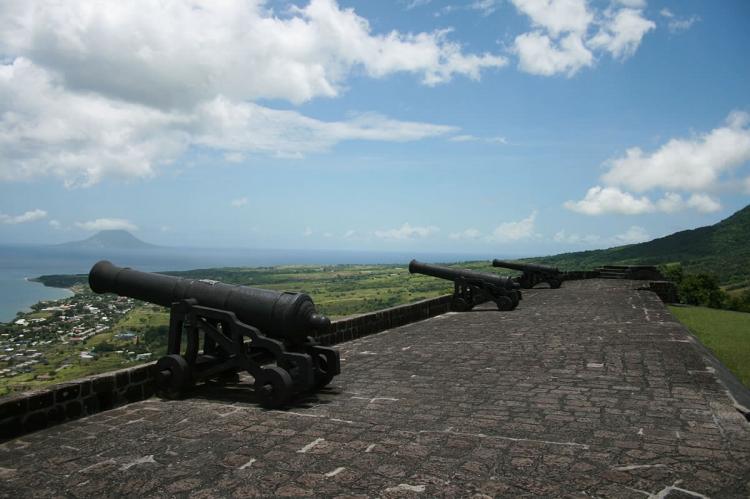 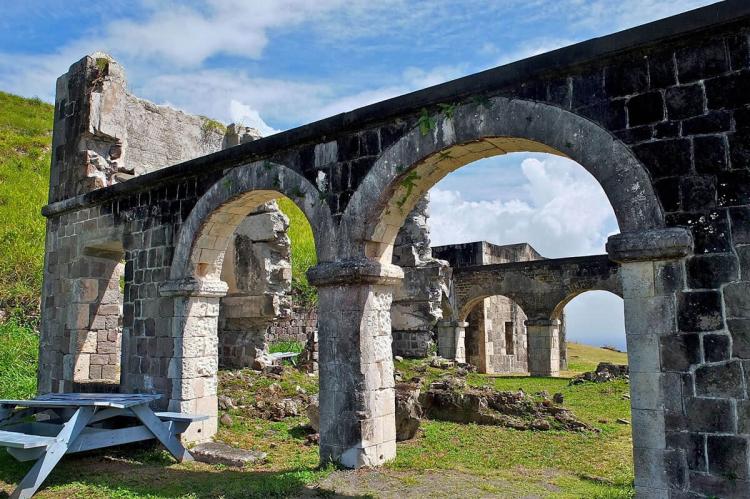 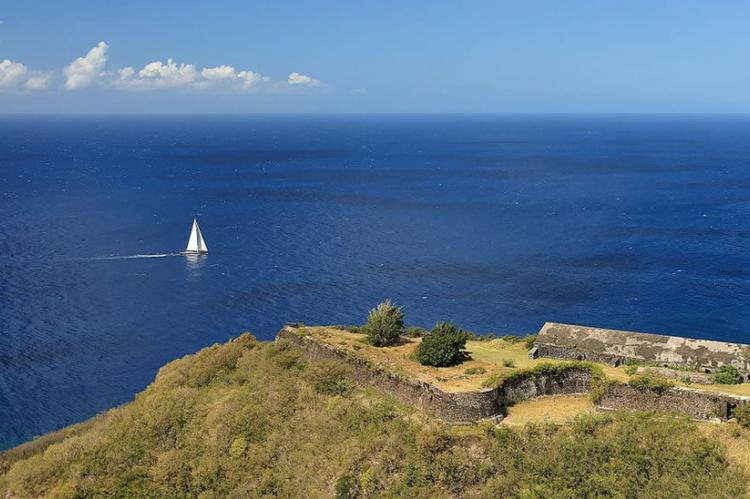 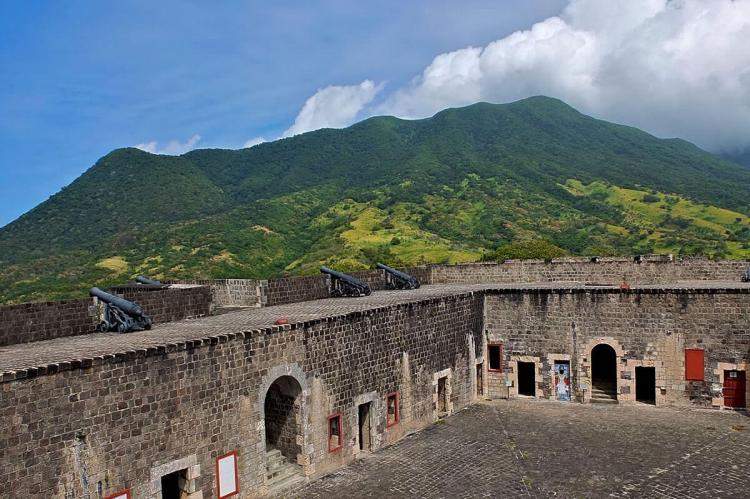 Brimstone Hill Fortress National Park is a remarkable example of European military engineering dating from the 17th and 18th centuries, in a Caribbean context.

Designed by the British and built by African slave labor, the fortress is tangible evidence to European colonial expansion, the African slave trade and the emergence of new societies in the Caribbean.

Located on the Island of St. Christopher (St. Kitts), the country’s largest island, the fortress was built by African slave labor. It was built to the exacting standards of the British military in order to protect the coastline from a sea attack and to provide a safe refuge for the island’s citizens.

The engineers, who designed the fort, made use of the natural topography of this double-peaked, steep volcanic hill rising 230 m (754 ft).

St. Christopher (St. Kitts), as the first West Indian Island to be colonized by Europeans, specifically the French and English, was the scene of many battles in the struggle for dominance in this region.

The earliest use of Brimstone Hill for European military purposes was in 1690 when the British installed a canon to drive out the French. The fortress evolved over the next century and served until 1853 when the British military abandoned it and dismantled many of the buildings.

The principal structures of the fortress are situated on different levels of the upper third of the hill and were constructed in dressed stone (basalt) blocks with a rubble core.

Local limestone was used as a decorative element for quoins and for facing round doorways and embrasures. Quarries on the middle and lower slopes of the hill provided much of the stone.

The heart of the fortress, Fort George also known as the Citadel, dominates one of the twin peeks. Completed towards the end of the 1700's, this is the earliest surviving example of the "Polygonal System" of fortress design.