The site of the Cerrado Protected Areas includes the Chapada dos Veadeiros and Emas National Parks, located in the Brazilian central plateau in the State of Goias. Both parks help protect the Cerrado biome, one of the oldest and most diverse ecosystems in the world. 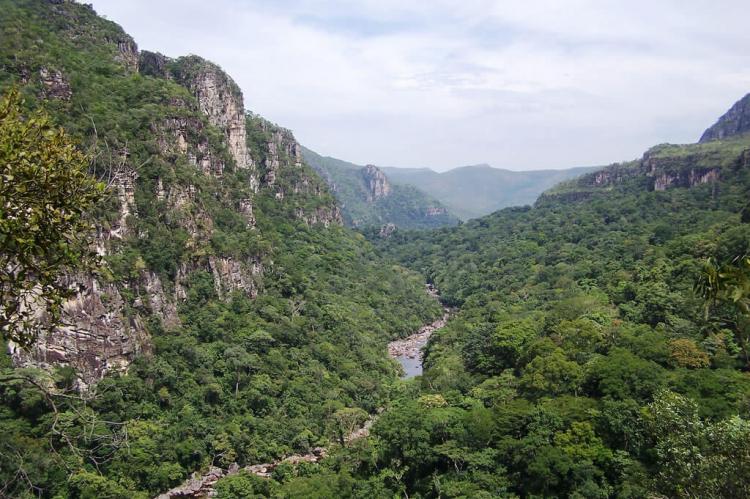 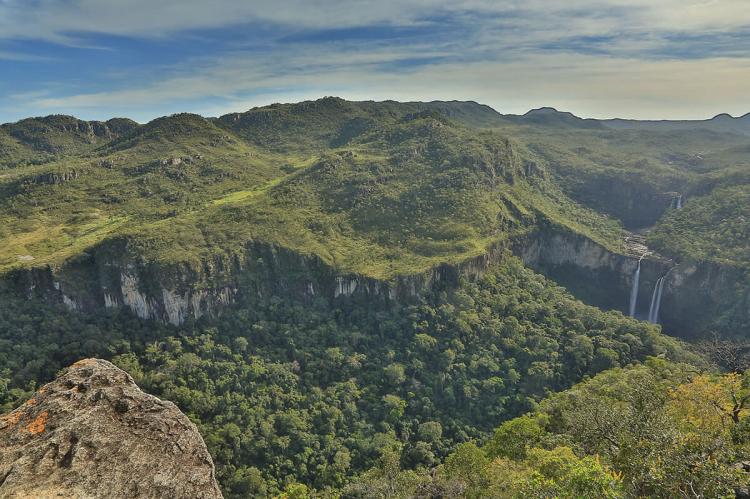 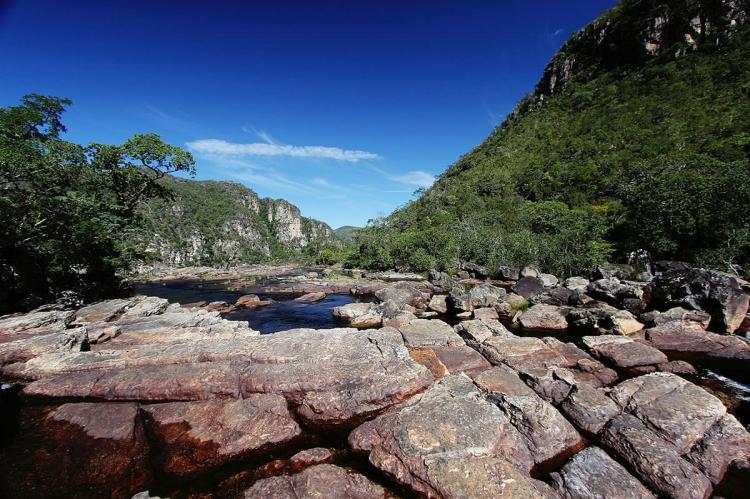 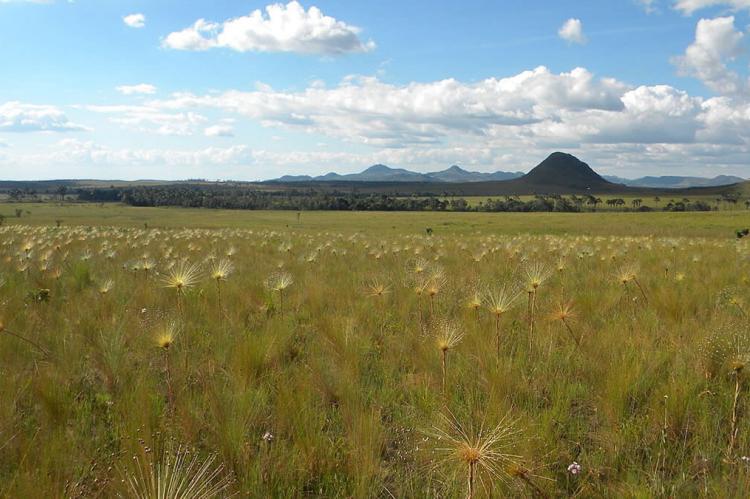 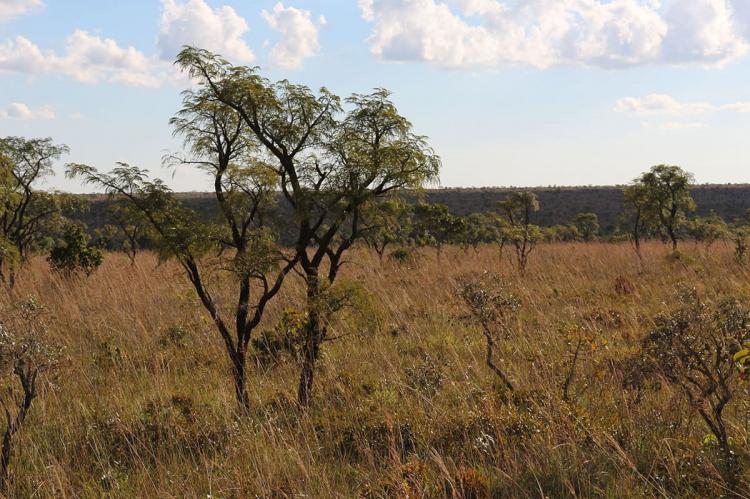 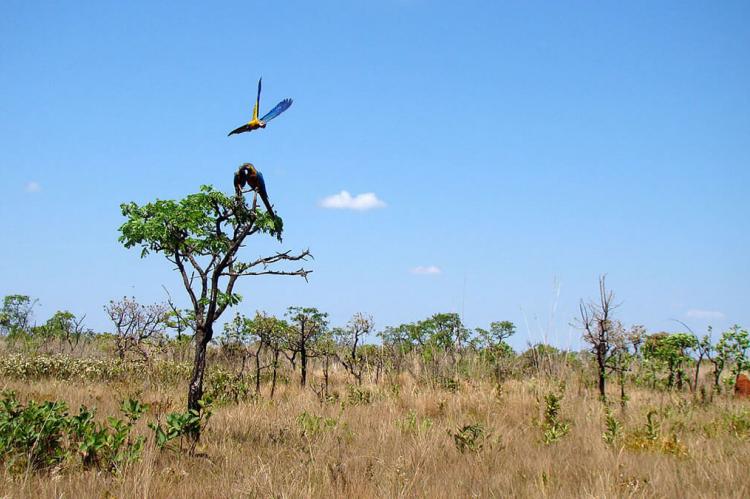 Cerrado Protected Areas: Chapada dos Veadeiros and Emas National Parks, is a World Heritage Site located in the Brazilian central plateau in the State of Goias.

Both national parks help protect the Cerrado biome, one of the oldest and most diverse ecosystems in the world. For millennia, these sites have served as refuge for many rare and endemic species of fauna and flora, including during periods of climatic fluctuations.

The flora of the Cerrado is rich. It includes between 350 and 400 species of vascular plants per hectare, including many endemic plants.

The property also contains populations of large mammals, including the giant anteater, giant armadillo, maned wolf, jaguar and pampas deer, but also the rhea, the largest bird of South America.

Cerrado Protected Areas site is also extremely important in maintaining the hydrological regime as, due to its geological features and soils, it is proving to be a key area for aquifer recharge and the alimentation of several watercourses that supply power to the Amazon basin and the Pantanal, in the La Plata Basin.

Both sites remain essential for maintaining the biodiversity in the Cerrado, especially in any future climate change scenario.

The National Park is noted for its waterfalls, dramatic canyons and quartz crystal rock formations and occupies an area of 655 sq km (253 sq mi) in the municipalities of Alto Paraíso de Goiás, Cavalcante and Colinas do Sul.

The park is maintained by the Chico Mendes Institute for Biodiversity Conservation.

Emas National Park is located between the states of Goiás and Mato Grosso do Sul in the Center-West Region of Brazil.

The National Park covers 1,320 sq km (510 sq mi) and shows a typical cerrado ecosystem; a treeless savanna with tall termite houses and an interesting amount of wildlife: the giant anteater, the maned wolf, giant armadillo, pampas deer and the namesake greater rhea, among others.

The surrounding area is dominated by large soybean plantations.