Chan Chan was the largest city of the pre-Columbian era in South America. It was the seat of the ancient Chimú civilization before it fell to the Incas. It is now an archaeological site near Trujillo on northern Peru's desert coast. 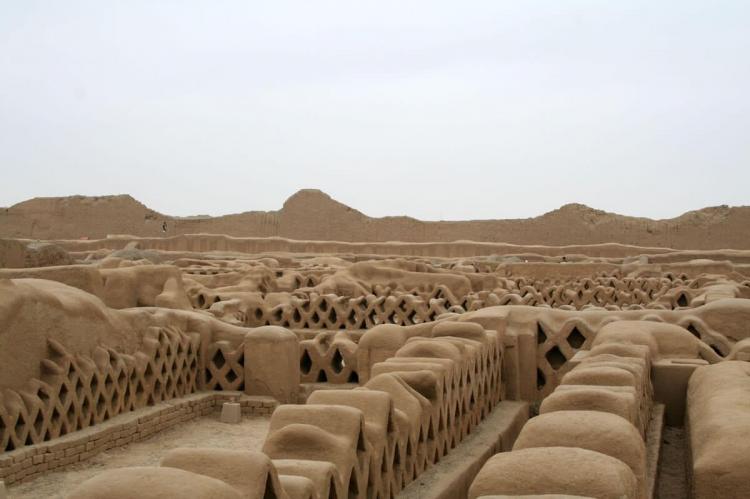 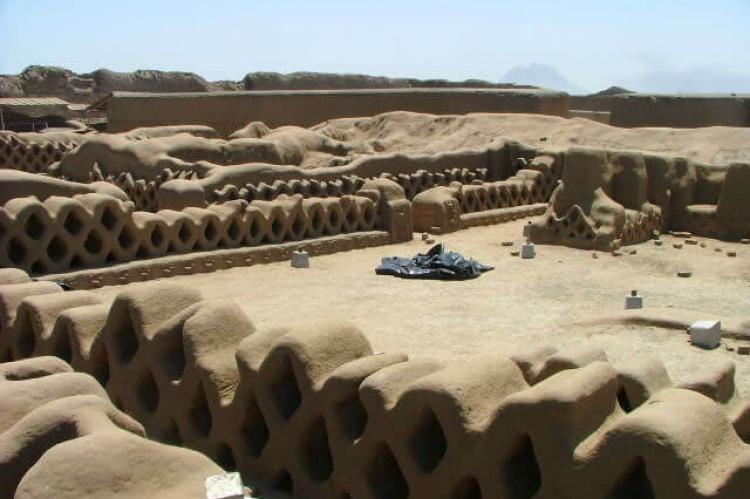 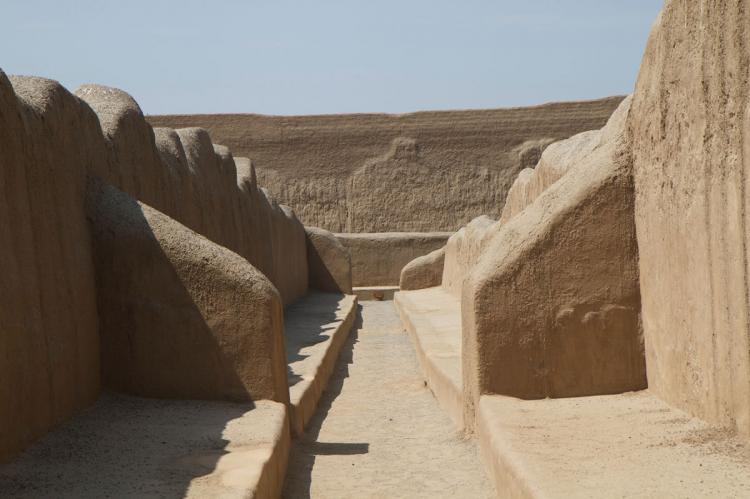 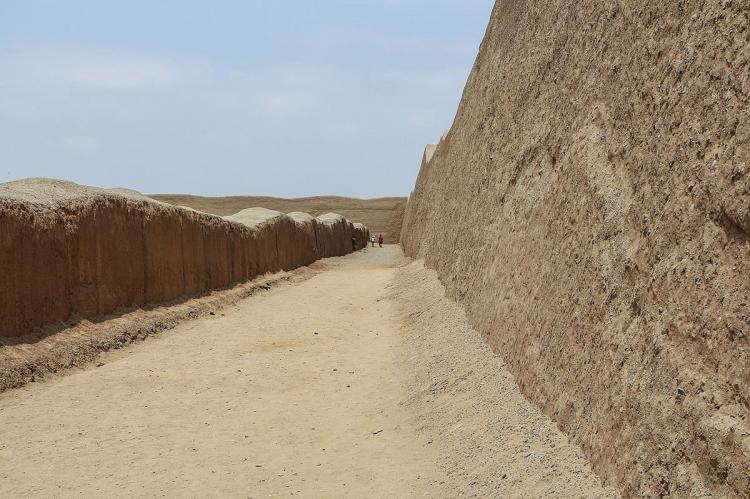 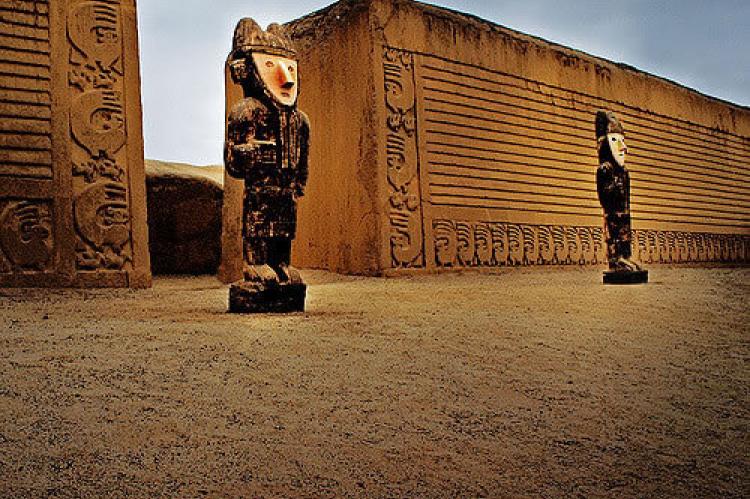 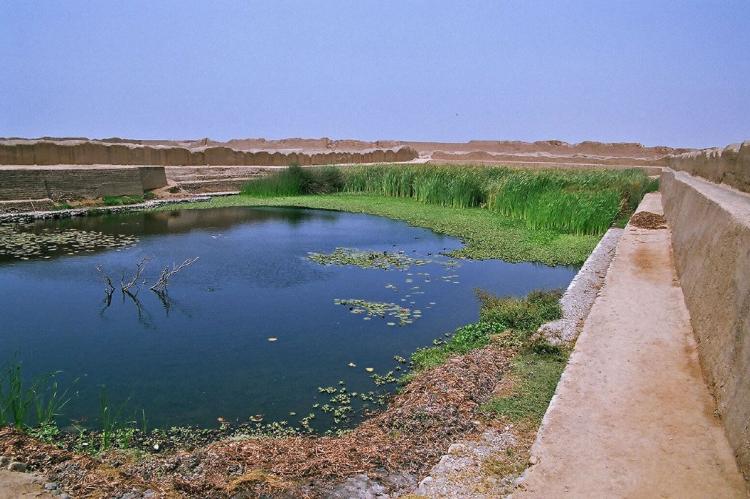 Chan Chan was the largest city of the pre-Columbian era in South America. It was the seat of the ancient Chimú civilization before it fell to the Incas.

It is now an archaeological site situated on the northern coast of Peru, about 300 mil (480 km) north of Lima in the Moche valley, between the Pacific Ocean and the city of Trujillo.

The archaeological site covers an area of approximately 20 sq km (7.7 sq mi), considered the largest adobe city in the Americas and the second largest in the world.

Chan Chan is believed to have been constructed around 850 AD by the Chimú. It was the Chimor empire capital city with an estimated population of 40,000–60,000 people.

The Chimú Kingdom reached its apogee in the 15th century, not long before falling to the Incas. Its capital Chan Chan, located in the once fertile river valley of Moche or Santa Catalina in northern Peru, was the largest earthen architecture city in pre-Columbian America.

After the Inca conquered the Chimú around 1470 AD, Chan Chan fell into decline. In 1535 AD, Francisco Pizarro founded the Spanish city of Trujillo which pushed Chan Chan further into the shadows.

While no longer a teeming capital city, Chan Chan was still well known for its great riches and was consequently looted by the Spaniards. An indication of the great Chimú wealth is seen in a sixteenth century list of items looted from a burial tomb in Chan Chan; a treasure equivalent to 80,000 pesos (nearly $5,000,000 US dollars) of gold was recovered.

Within these units, buildings including temples, dwellings, storehouses are arranged around open spaces, together with reservoirs, and funeral platforms. The earthen walls of the buildings were often decorated with friezes representing abstract motifs, and anthropomorphical and zoomorphical subjects.

Around these nine complexes were thirty two semi monumental compounds and four production sectors for activities such as weaving wood and metal working. Extensive agricultural areas and a remnant irrigation system have been found further to the north, east and west of the city.

The Moche and Chicama rivers once supplied an intricate irrigation system via an approximately 80 km (50 mi) long canal, sustaining the region around Chan Chan during the height of the Chimu civilization.