Churches of the Altiplano (Chile)

There were as many as 80 simple churches built on Chile's high-altitude Altiplano plateau. These "Churches of the Altiplano" were built by Spanish missionaries seeking to convert the local people of the area. Today, some 50 small adobe churches survive in the settlements along this passage. 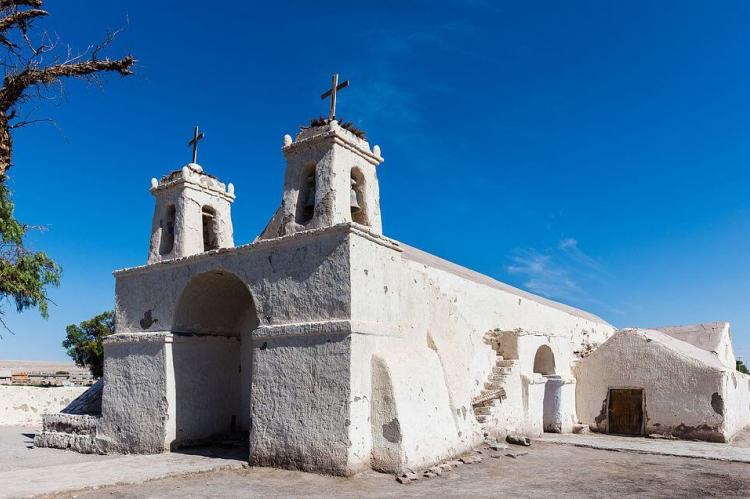 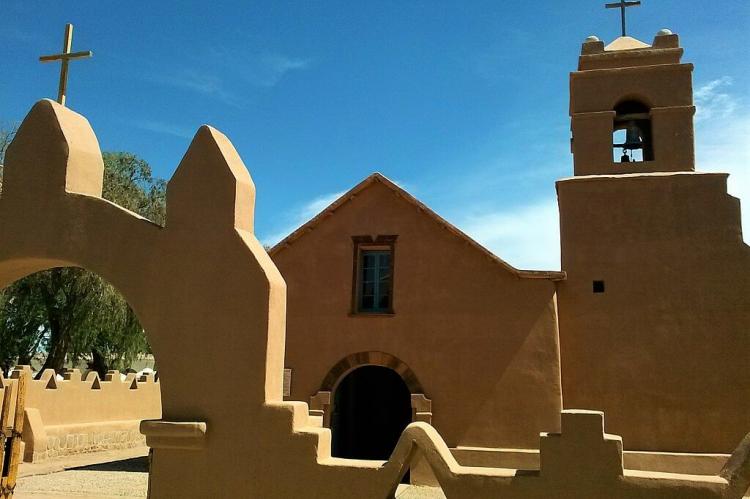 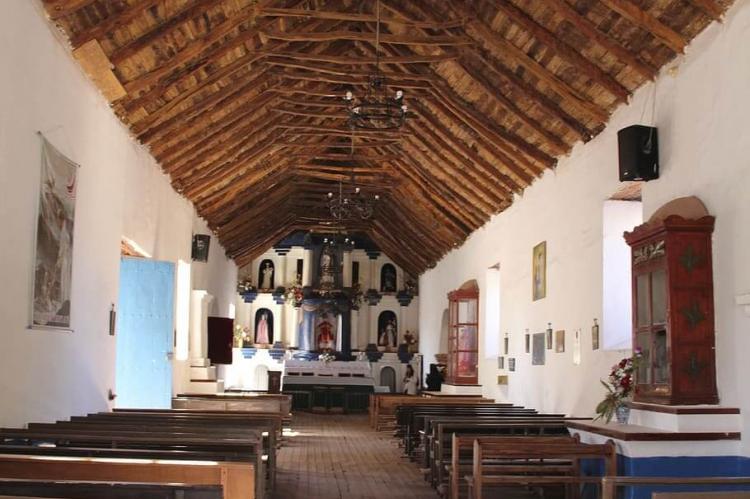 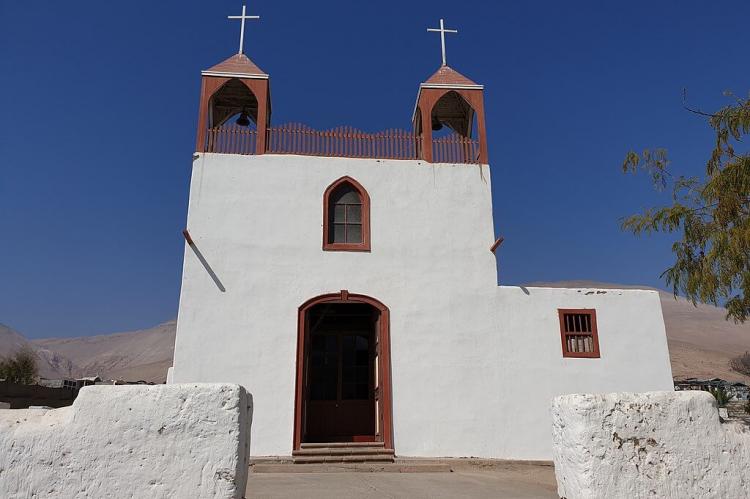 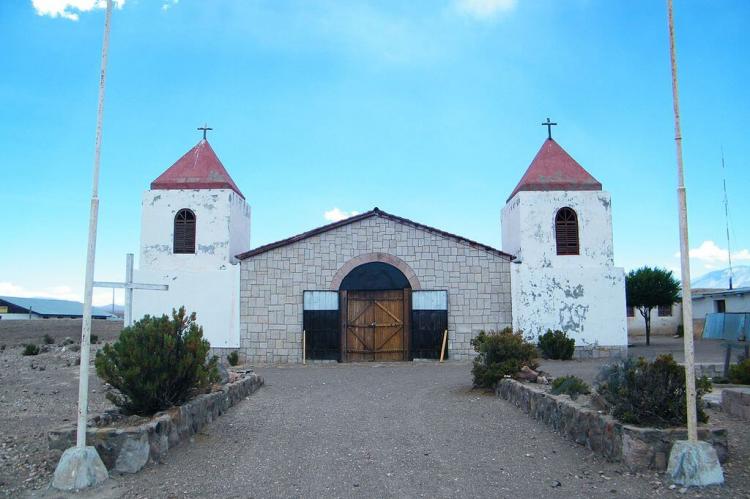 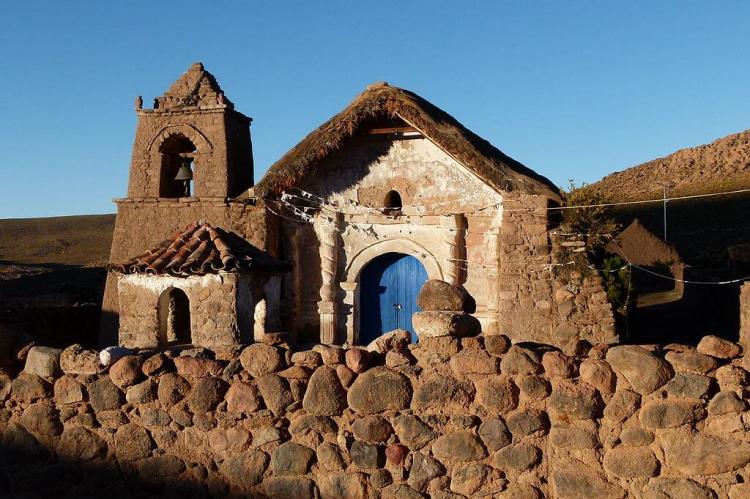 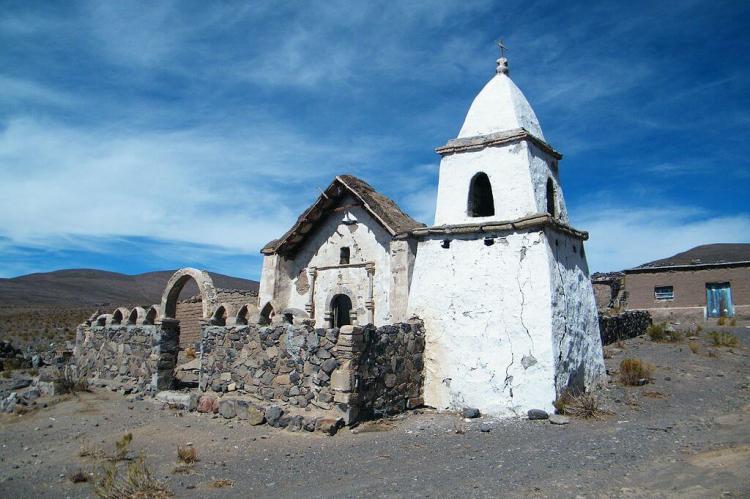 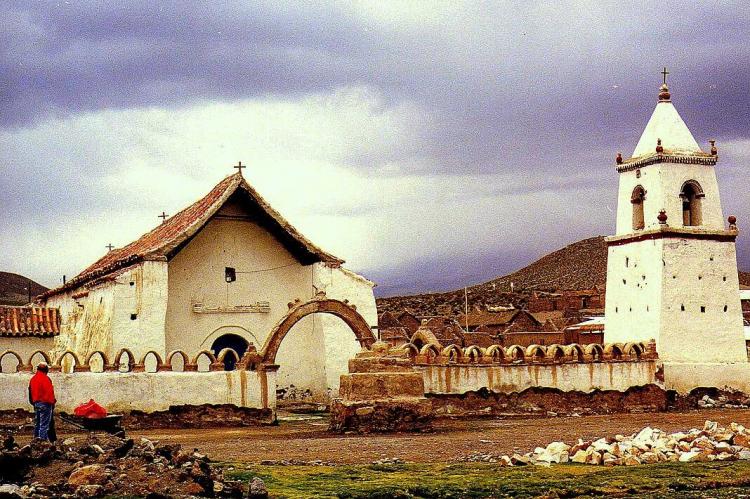 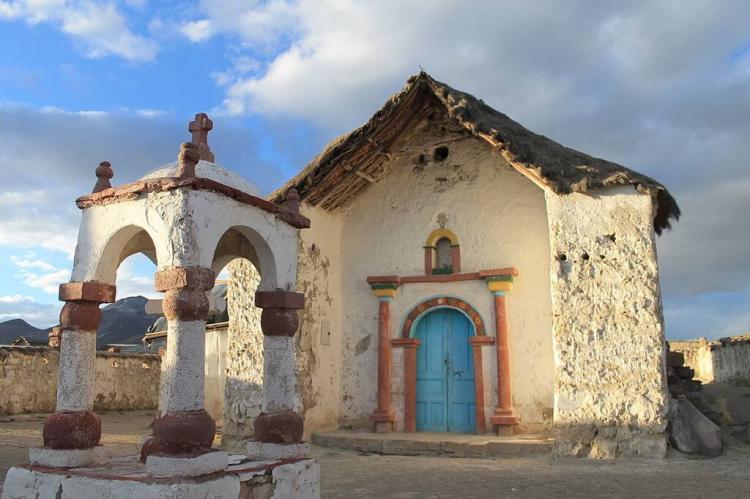 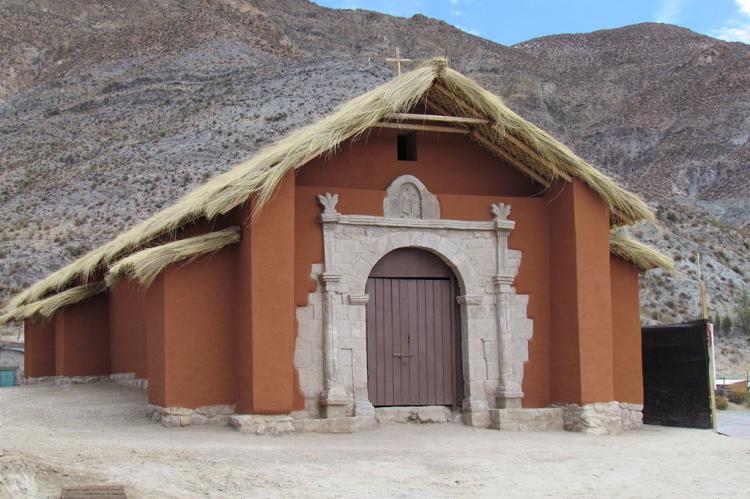 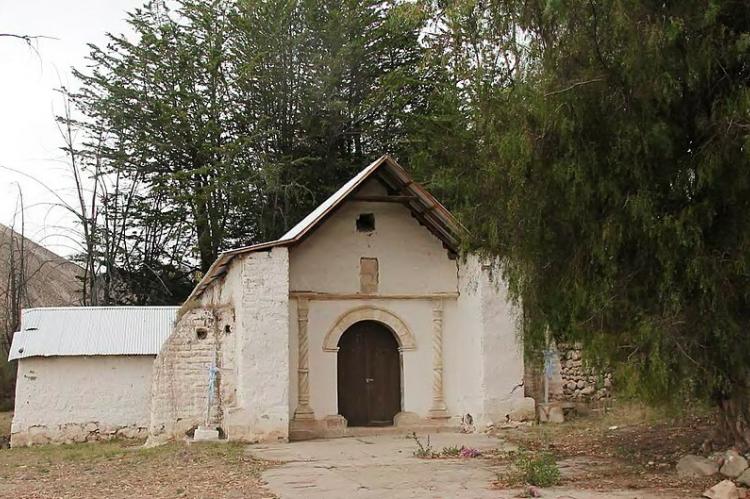 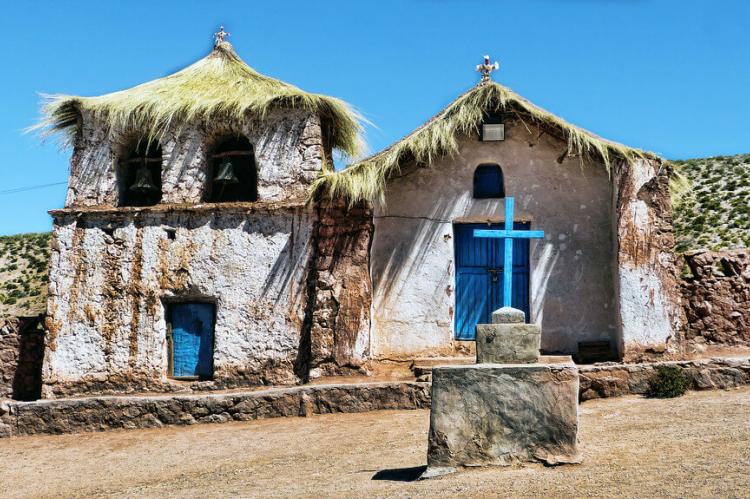 Churches of the Altiplano

During colonization by the Spanish, today's Tarapaca region of northern Chile was the setting of a rather complex cuitural process, involving the contribution of the Quechua, Tiahuanaco, Inca and Aymara indigenous ethnic groups that resulted in a sort of ethnic and cultural melting pot.

The most tangible reflection of the encounter between the Spanish and Tarapaca worlds are the numerous chapels and churches built during this period.

There were as many as 80 simple churches, on the high-altitude Altiplano plateau of Bolivia and northern Chile, that were built by Spanish missionaries seeking to convert the local people of the area. Today, some 50 small adobe churches survive in the settlements along this passage.

Colonization by the Spanish initiated an influx of settlement that would intensify during the period of prosperity brought about by the silver mines in Peru, especially Potosi, that was discovered in 1545.

Ore was transported through this arid region in order to be shipped from the port of Arica. In addition, mercury for the mining operations were brought inland from the area as well as food, cattle and agricultural products.

Between 1570 and the middle of the seventeenth century, the port of Arica was the main commercial shipping port for mercury and silver to and from Potosí. The dozens of villages along the route between the interior and the coast thrived due to the development of this economic corridor.

At the end of the 16th century the first missionaries arrived at Tarapaca. They came with the mission of evangelizing the natives and, for that purpose, built churches whose design and construction fall within a style generically known as "Andean mestizo".

The Spanish were somewhat successful in their attempts to convert the natives but the Andean people continued to practice parts of their own faiths, melding them with Catholicism, as can be seen in these churches.

The missionaries planted the churches of the Altiplano at the edge of pre-existing small villages, in order to prevent the altering of the existing village layout.

The churches are similar in shape and were built following the same rudimentary construction technique. Based on stone and adobe, mud and wild straw (coiron) and the peculiar local wood, these churches of the Altiplano show some differences arising from the geographic, productive and social characteristics of each place.

The "Churches of the Altiplano" are rather low and have two-slope roofs. The towers are also of small height. They are either attached to the main building or separated from it inside the atrium and contain centenary bells.

On the outside, the ornamentation is concentrated on the facades, resulting in fine craftsmanship in stone, sometimes incorporating columns and often include Baroque motifs such as volutes, flowers, fruits, human figures, etc.

On the inside, altars and retables are the outstanding elements. They are of adobe, carved stone or wood, very colorful and baroque in style. These churches of the Altiplano house images from the Quito and Cuzco schools as well as from workshops from Lima, Potosí or Chiloé.

Most of these churches have a single nave and are usually small in size in order to be accommodating to the villagers. On rare occasions there are lateral chapels. In some churches, the walls have been reinforced with strong buttresses.

For special festivities, attracting a larger number of the faithful, the atrium was usually an outdoor space delimited by a low wall, inside of which are are platforms for placing the Holy Sacrament or figures of saints during processions.

These "Churches of the Altiplano" are notable for displaying a convergence of indigenous and Spanish influences in architecture and art, which, when used today to describe art and architecture from this region and period, is often referred to as Andean Baroque.