The Pitons Management Area in the southwest of Saint Lucia contains the greater part of a collapsed stratovolcano within the volcanic system known to geologists as the Soufriere Volcanic Center. The twin Pitons, two towering volcanic spires, are the major iconic landmarks of the Caribbean island. 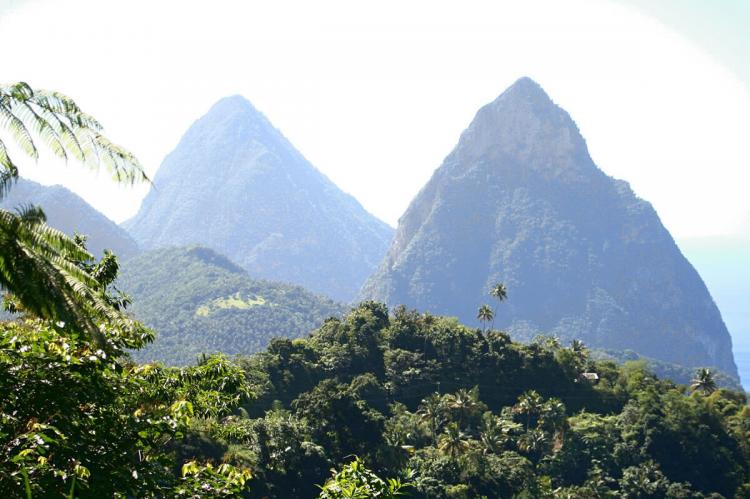 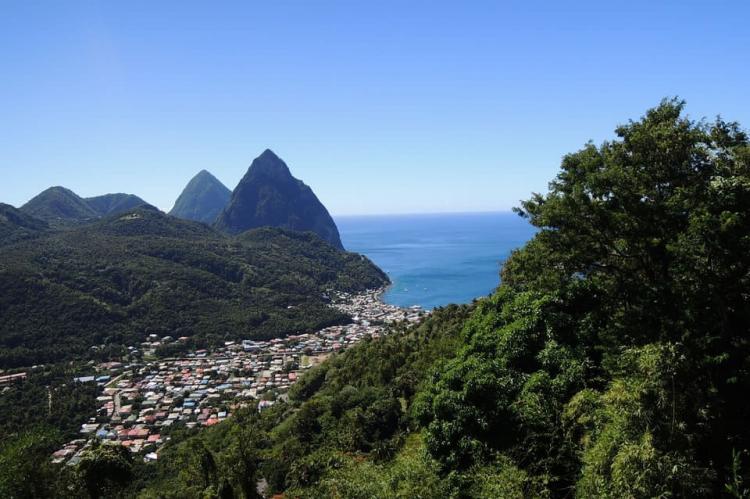 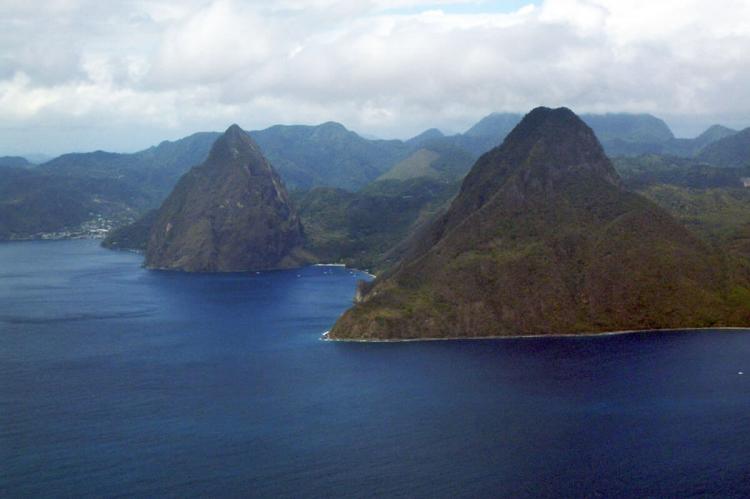 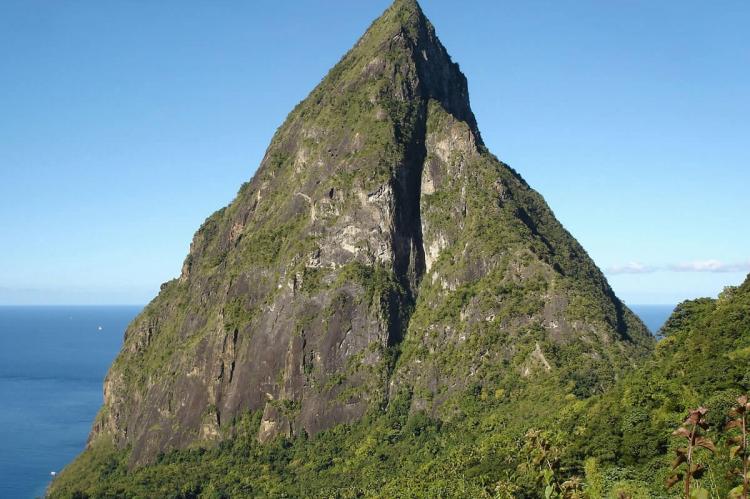 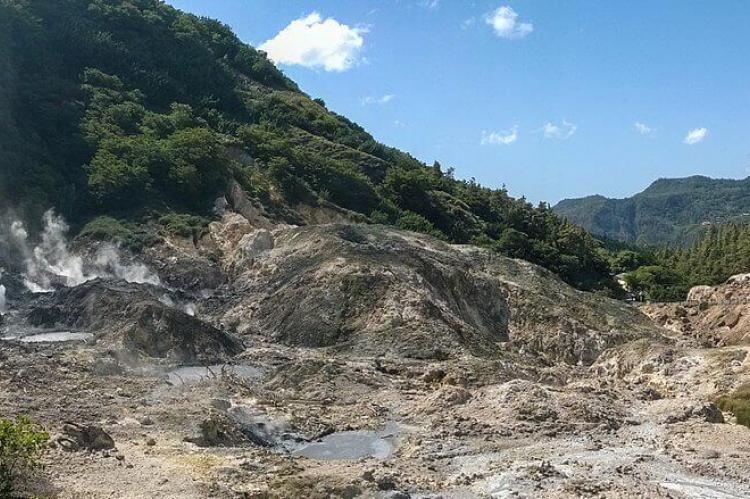 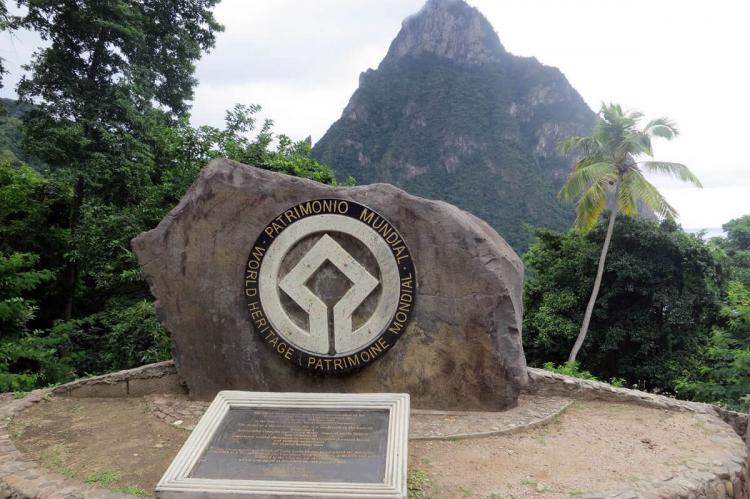 Belonging to the Lesser Antilles, the volcanic island of Saint Lucia is located in the eastern Caribbean Sea and surrounded by the Atlantic Ocean.

The twin Pitons are the major iconic landmarks of the Caribbean island. These spectacular twin pinnacles, Gros Piton and Petit Piton, rise side by side from the sea. They are located on either side of the Jalousie Bay.

They are bridged by an inland ridge (Piton Mitan ridge) and tower above an accessible caldera-like formation known as the Qualibou Depression. The volcanic complex includes a geothermal field with sulphurous fumaroles and hot springs.

The combination of the Pitons against the backdrop of unspoiled lush and diverse natural tropical vegetation, along with a varying topography in a coastal setting, gives the area its stunning natural beauty.

The Pitons Management Area, in the southwest of Saint Lucia, contains the greater part of a collapsed stratovolcano within the volcanic system known to geologists as the Soufriere Volcanic Center. It is is a multiple use conservation and management area of 1,134 ha (2,802 acres) of land and 875 ha (2,162 acres) of sea, respectively.

The Pitons Management Area, inscribed as a World Heritage Site in 2004, encompasses a wide range of geological features, including a site of geothermal activity with fumaroles and hot springs known as the Sulphur Springs.

Despite the small area, there is a high diversity of terrestrial flora and fauna habitats. The dominant vegetation is comprised of various forest types, including rare elfin woodland on the summits. Small, little disturbed patches of natural forests remain, preserved by the steepness of the land.

At least 148 plant species have been recorded on Gros Piton, 97 on Petit Piton and the intervening ridge, among them eight rare tree species.

The Marine Management Area within the Pitons Management Area is a strip of roughly 11 km (7 miles) long and about 1 km (0.6 miles) wide along the shore. It comprises a steeply sloping continental shelf with healthy fringing and patch reefs covering more than 60% of the marine area, boulders and sandy plains.