The Rupununi is a natural region in southwest Guyana, bordering the Brazilian Amazon. It is divided into the northern and southern Rupununi by the Kanuku Mountains. The Rapununi River flows through the region before joining with the Essequibo River on its way to the Atlantic Ocean. 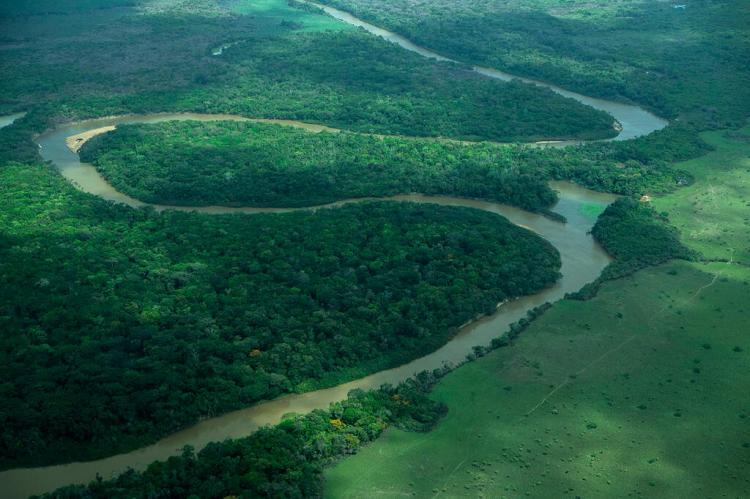 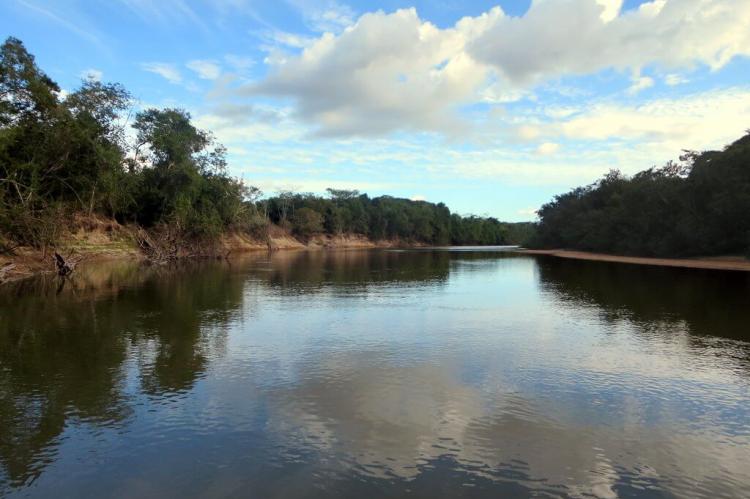 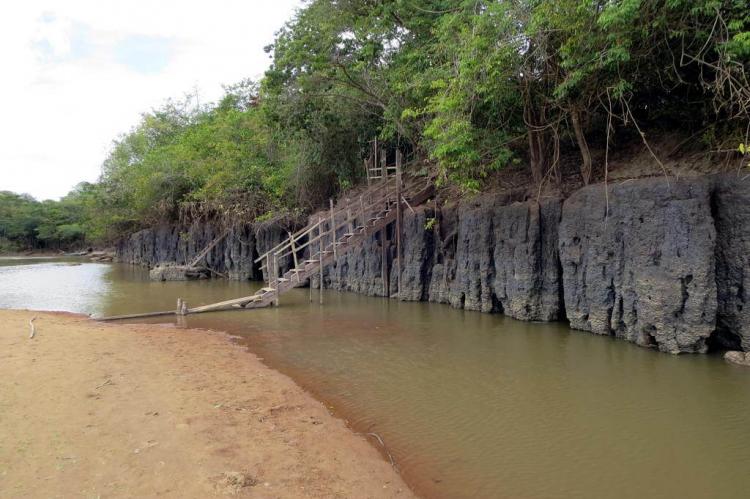 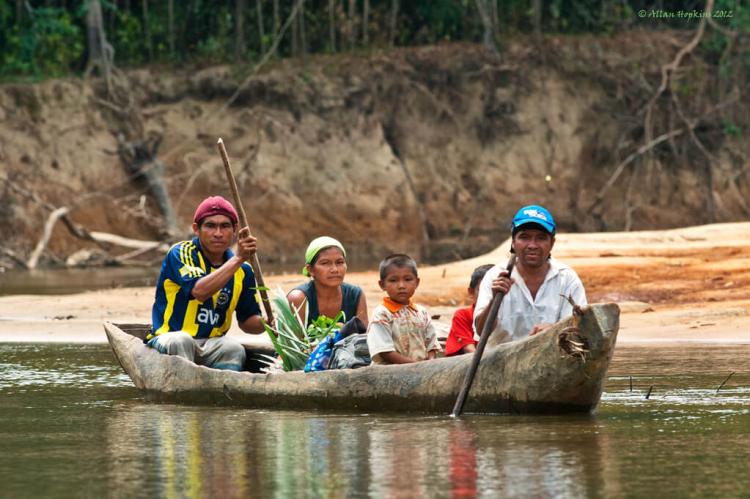 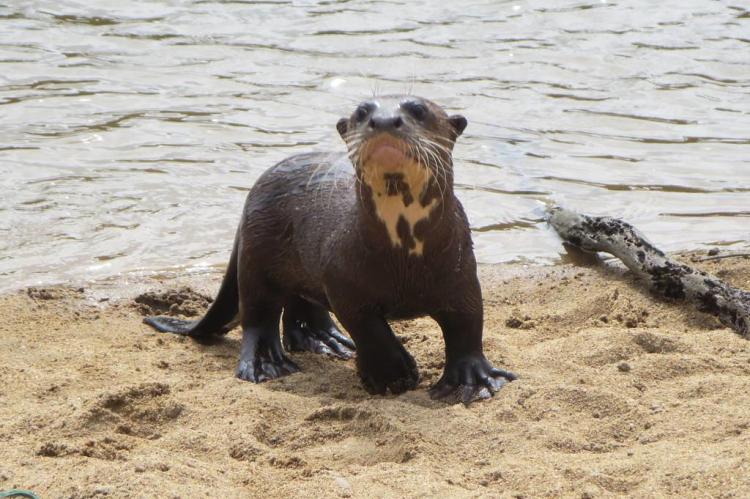 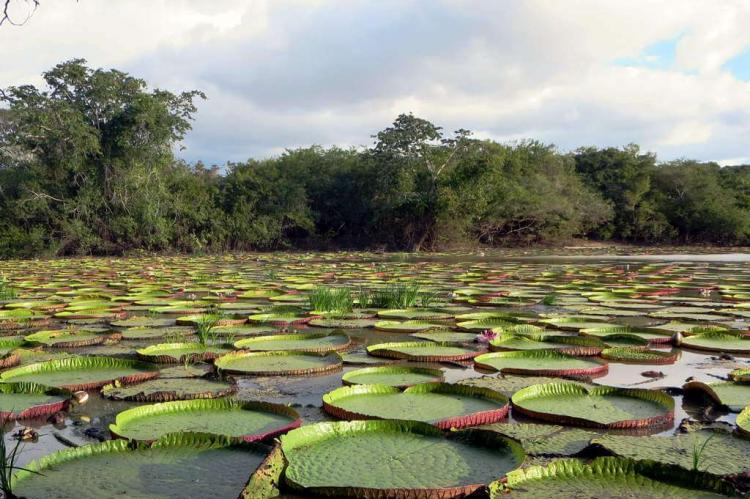 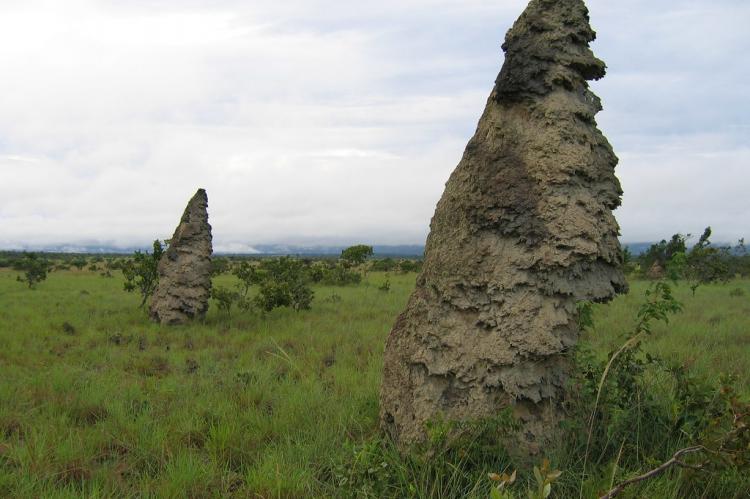 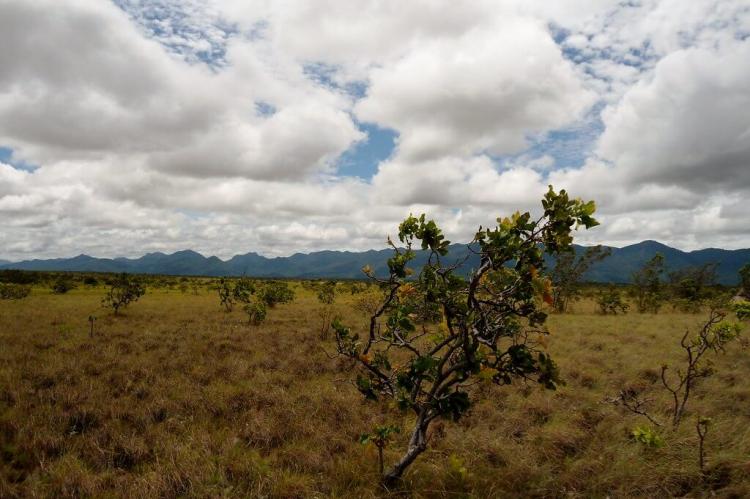 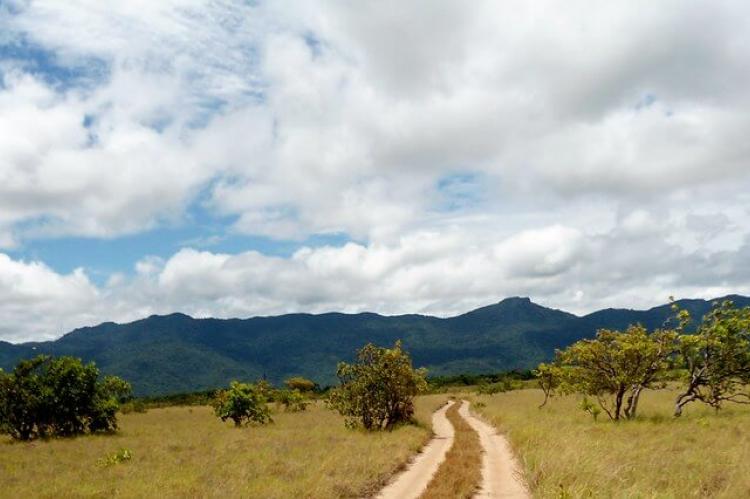 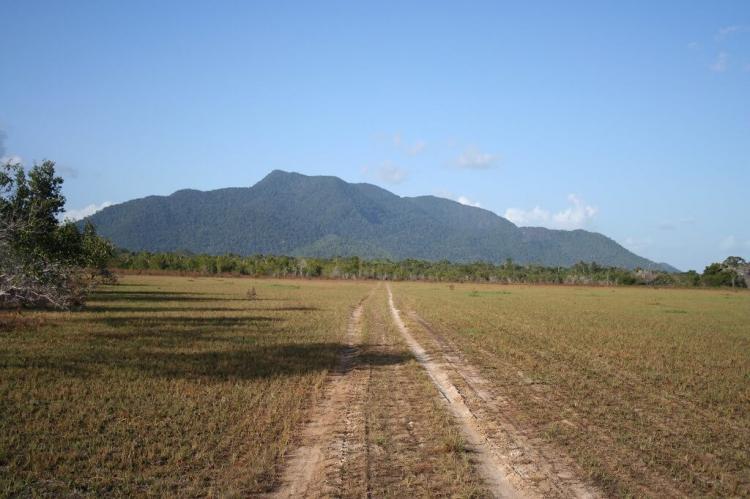 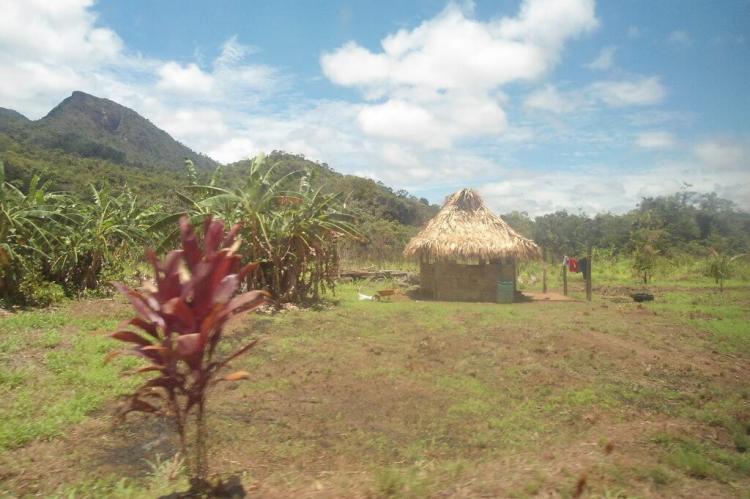 The Rupununi is a natural region in southwestern Guyana, bordering the Brazilian Amazon. It is divided into the northern and southern Rupununi by the Kanuku Mountains. It is located within the Guyanan administrative region of Upper Takutu-Essequibo.

The Rupununi is one of Guyana’s most unique and diverse ecosystems and among the last great wilderness areas on Earth. It is home to more than 5,400 known species, including 70% (1,414) of all vertebrates recorded in Guyana as well as to many species which are highly endangered globally

The Rupununi River, also known by the local indigenous peoples as Raponani, flows through the region from south to north before joining with the Essequibo River on its way to the Atlantic Ocean.

Rapon is the name for the black-bellied whistling duck found along the river. The name originates from the Makushi language, an indigenous language of the Carib family spoken in Brazil, Guyana and Venezuela.

The Rupununi River is one of the main tributaries of the Essequibo River and originates in the Kanuku Mountains which are located in the Upper Takutu-Essequibo region. The Rupununi drains the southern savanna, flowing near the Guyana-Brazil border, eventually feeding into the Essequibo.

Throughout the flood season, the river shares a watershed with the Amazon. During the rainy season it is connected to the Takutu River by the flooded Pirara Creek, draining the vast swamps of the Parima or Amaku Lake.

The region surrounding the river is composed of mainly savanna, wetlands, forest and low mountain ranges. Most people live within the southern savanna area while the jungle covered areas are only populated near major rivers.

The areas both in and surrounding the river are home to a great diversity of terrestrial and aquatic ecosystems that harbor many species extirpated from other areas of South America. The Rupununi's freshwater ecoregions are areas of exceptional species richness, comparable to that of Amazonia. 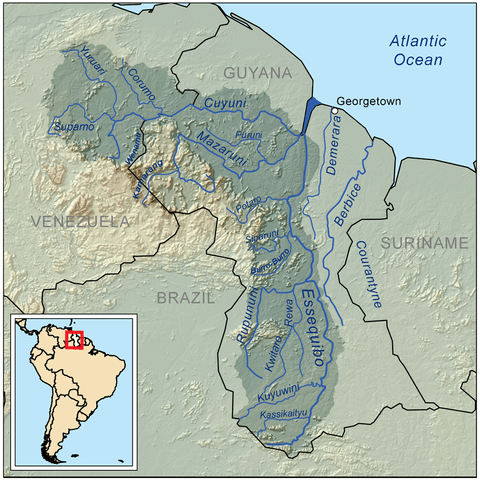 Map of the Essequibo River drainage basin. The Rupununi Region is in the southwestern part of the country.

The Northern Rupununi region consists of a mixture of forest, savanna and wetland ecosystems and is considered one of the most diverse areas in South America.

The region is located on the eastern margin of the larger savanna system which extends into Brazil and is separated by the Ireng and Takutu rivers that come together to form the Rio Branco.

The Rupununi River and its tributaries store enormous quantities of water in the rainy season and slowly release it into the Essequibo River, limiting the severity of flooding events in coastal Essequibo communities.

The savannas of the Southern Rupununi are part of an extensive, biodiversity-rich region situated in southwestern Guyana: the Rupununi Savanna. This area is separated from the North Rupununi by the forested Kanuku Mountains Protected Area.

Indigenous peoples have inhabited the Rupununi for thousands of years and play important roles in ensuring that the biodiversity of the area is well protected.

Today, Wai-Wai and Wapishana peoples (and some Macushi) live in the southern savanna, maintaining some traditional ways of life. Families rely on fish and a limited variety of food crops, especially cassava, that are cultivated in shifting agriculture plots surrounding villages.