The Sierra Nevada de Santa Marta is an isolated mountain range that runs through Colombia. Situated near the Caribbean coast, it is one of the world's highest coastal ranges, culminating in the snow-capped Cristóbal Colón, Colombia's highest peak. 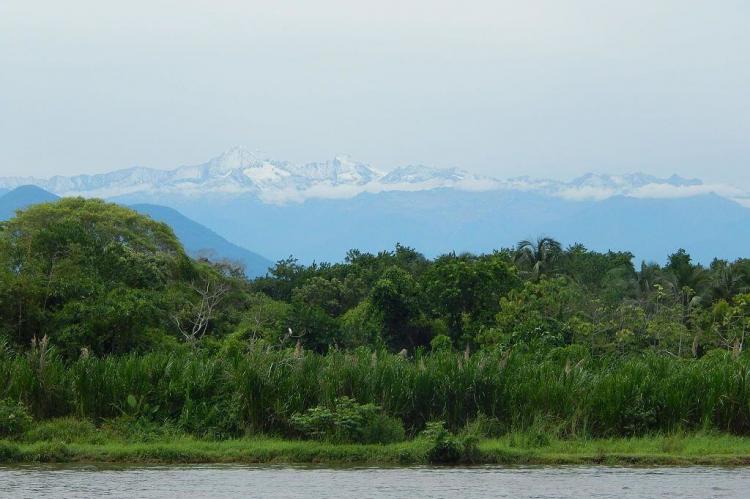 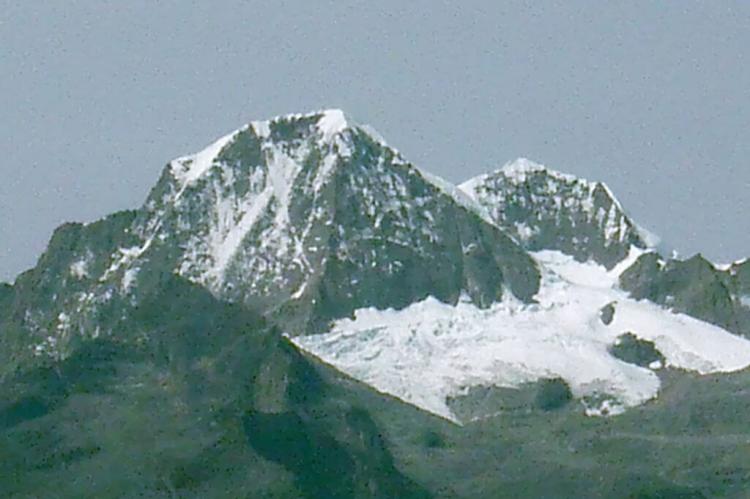 The Sierra Nevada de Santa Marta is an isolated mountain range, separated from the Andes chain, that runs through Colombia. The range is bounded on the north by the Caribbean Sea and encircled on three sides by the coastal lowlands.

Reaching an altitude of 5,700 m (18,700 ft) just 42 km (26 mi) from the Caribbean coast, the Sierra Nevada is one of the world's highest coastal ranges. The volcanic massif rises abruptly from the coast, culminating in the snow-capped Cristóbal Colón, the highest peak in Colombia.

The area is home to the remnants of the Native American Tairona Culture; Arhuacos, Koguis, Wiwas and Kankuamos, that live in Resguardos Indigenas (Indian reserves) located in the mid-highlands.

The lower slopes of the Sierra Nevada are used for agriculture and livestock raising but the region is not well developed. The local population includes Arawak Indians. The indigenous peoples made an alcoholic beverage from fruits of the palm Attalea maripa found at the lower elevations.

The tropical rain forest is made up of perennial trees, with a canopy reaching between 30 m (98 ft) to 40 m (130 ft). There is a great variety and large populations of epiphytes and lianas, and more than 3,000 species of vascular plants are found in the area.

The Sierra Nevada de Santa Marta is home to a number of ecoregions, which vary with elevation.