Tak'alik Ab'aj is a pre-Columbian archaeological site located in southwestern Guatemala. The city was a commercial hub between the Guatemalan highlands and the Pacific coast. It is is one of several Mesoamerican sites with both Olmec and Maya features. 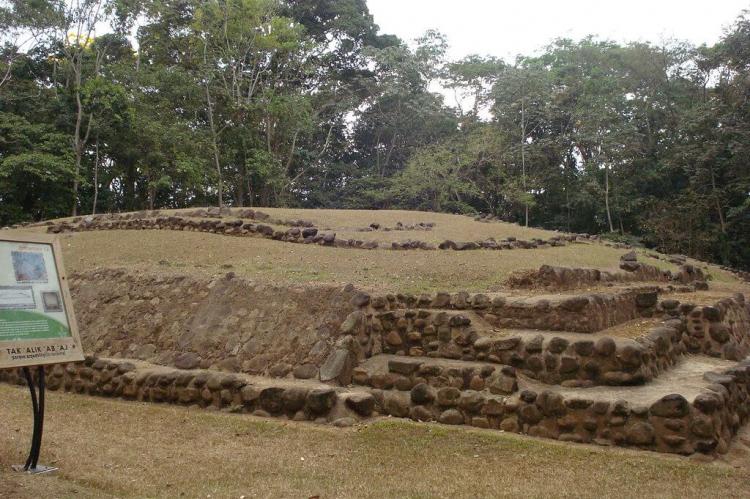 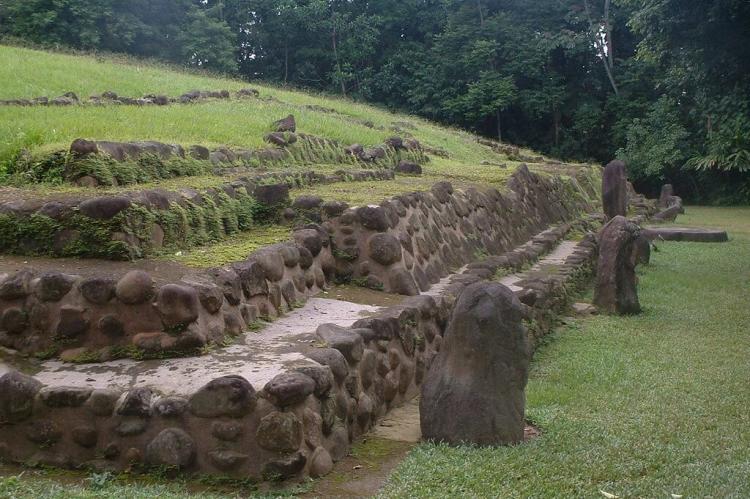 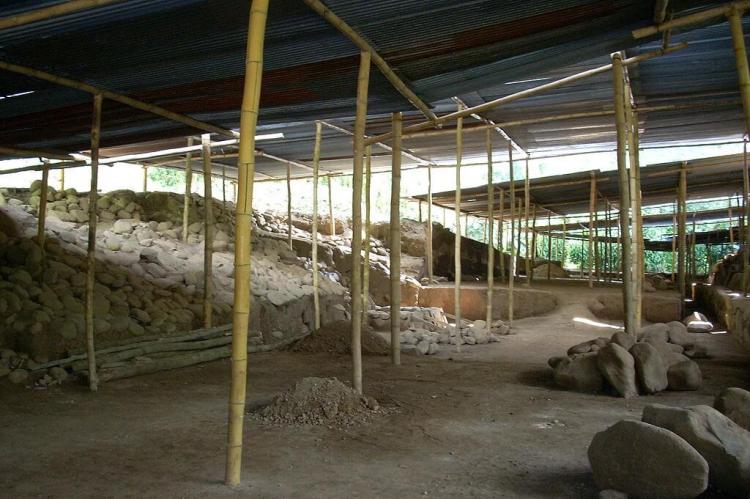 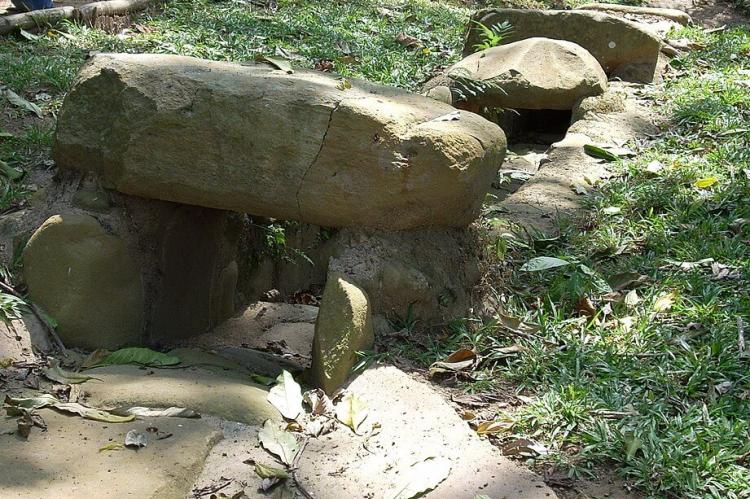 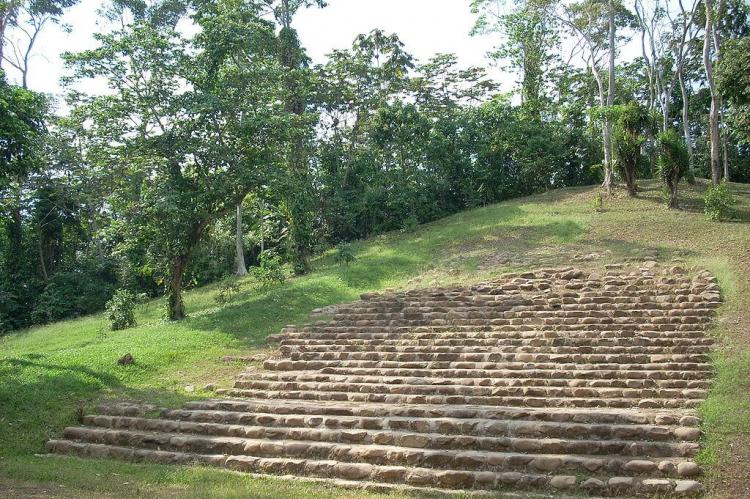 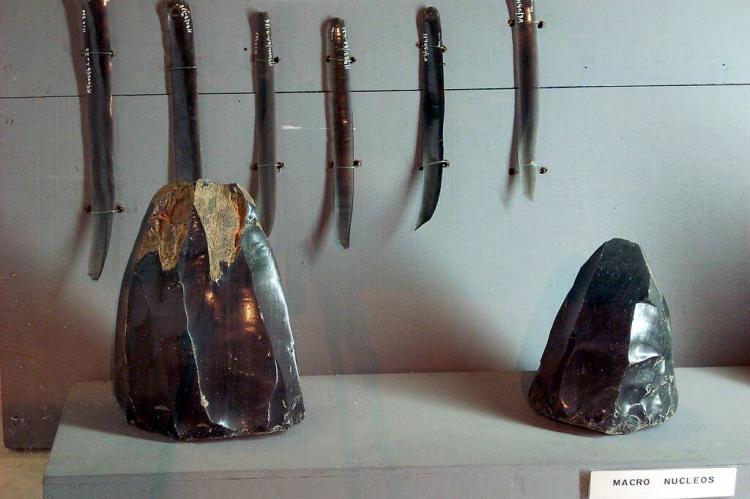 Tak'alik Ab'aj National Park surrounds a pre-Columbian archaeological site located in southwestern Guatemala within the municipality of El Asintal, Department of Retalhuleu. The site is representative of the first blossoming of Maya culture that had occurred by about 400 BC.

The archaeological site also contains one of the greatest concentrations of Olmec-style sculptures outside of the Gulf of Mexico region and is one of several Mesoamerican sites with both Olmec and Maya features.

Tak'alik Ab'aj was a commercial hub between the Guatemalan Highlands and the coastal area of the Pacific Ocean. The city was situated at a height of approximately 600 m (1,968 ft) asl in the well-drained slopes of the volcanic Sierra Madre mountains that run along the Pacific coast. It featured a sophisticated water drainage system.

Its location is at a natural and strategic point that cuts through the mountains and leads to the highlands. Most likely, its location was deliberately selected in order to allow Tak'alik Ab'aj to function as the connection point in the network of trade prevailing in this area.

As a result of its location, there is indication that the city flourished from the 9th century BC through to at least the 10th century AD as an important important center of commerce.

Takalik Abaj was one of a series of early sites on or near the Pacific coastal plain that were important commercial, ceremonial and political centers. It is apparent that it prospered from the production of cacao and from the trade routes that crossed the region. At the time of the Spanish Conquest in the 16th century, the area was still important for its cacao production

Tak'alik Ab'aj includes a Maya royal tomb and examples of Maya hieroglyphic inscriptions that are among the earliest from the Maya region along with a wealth of sculptured monuments. Excavation is continuing at the site.

The core of the archaeological site covers about 6.5 sq km (2.5 sq mi) and includes remains of some 70 monumental structures positioned around a dozen plazas.

Takalik Abaj has 2 ballcourts and over 239 known stone monuments, including impressive stelae and altars. The granite used to make monuments in Olmec and early Maya styles is much different from the soft limestone used in the Petén cities.

The site is also noted for its hydraulic systems, including a temazcal or sauna bath with a subterranean drainage and Preclassic tombs found in excavations from the late 1990's onward.

When Takalik Abaj was at its greatest extent, major architecture in the city covered an area of approximately 2 x 4 km (1.2 x 2.5 mi), although the area occupied by residential construction has not been determined.