Embedded within a dramatic landscape between the Andes and the Amazon Basin, the Historic Sanctuary of Machu Picchu is among the greatest artistic, architectural and land use achievements anywhere, as well as the most significant tangible legacy of the Inca civilization. 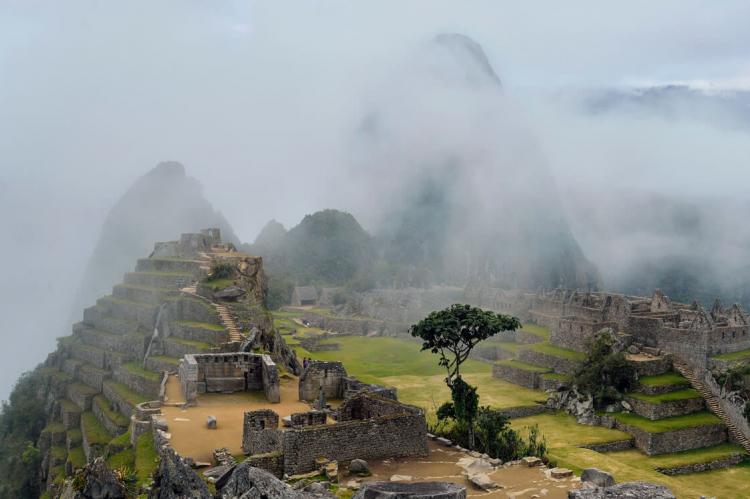 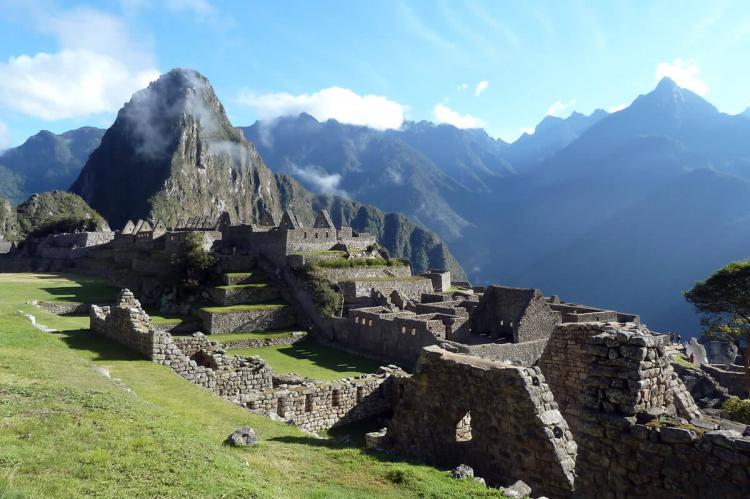 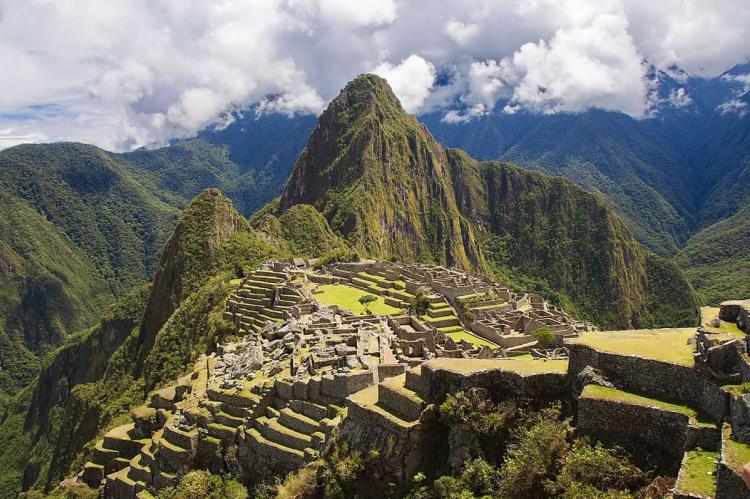 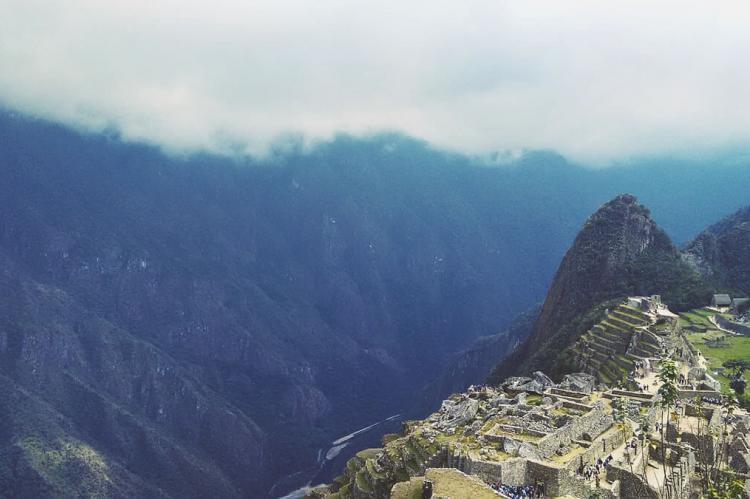 The Historic Sanctuary of Machu Picchu, embedded within a dramatic landscape at the meeting point between the Peruvian Andes and the Amazon Basin, is among the greatest artistic, architectural and land use achievements anywhere as well as the most significant tangible legacy of the Inca civilization.

It is located in the Cusco Region, above the Sacred Valley, which is 80 km (50 mi) northwest of Cuzco. Machu Picchu stands nearly 2,430 m (7,970 ft) above sea level, in the middle of a tropical mountain forest, in an extraordinarily beautiful setting. It was probably the most amazing urban creation of the Inca Empire at its height.

Machu Picchu's giant walls, terraces and ramps seem as if they have been cut naturally in the continuous rock escarpments. The natural setting, on the eastern slopes of the Andes Mountains, encompasses the upper Amazon basin with its rich diversity of flora and fauna.

Built in the fifteenth century, Machu Picchu was abandoned when the Inca Empire was conquered by the Spaniards in the sixteenth century. It was not until 1911 that the archaeological complex was made known to the outside world.

The approximately 200 structures making up this outstanding religious, ceremonial, astronomical and agricultural center are set on a steep ridge, crisscrossed by stone terraces. Following a rigorous plan the city is divided into a lower and upper part, separating the farming from residential areas, with a large square between the two.

To this day, many of Machu Picchu’s mysteries remain unresolved, including the exact role it may have played in the Incas’ sophisticated understanding of astronomy and domestication of wild plant species.

The massive, yet refined, architecture of Machu Picchu blends exceptionally well with the stunning natural environment, with which it is intricately linked. Numerous subsidiary centers, an extensive road and trail system, irrigation canals and agricultural terraces bear witness to longstanding, often on-going human use.

The rugged topography making some areas difficult to access has resulted in a mosaic of used areas and diverse natural habitats.

The Eastern slopes of the tropical Andes with its enormous gradient from high altitude Puna grasslands and Polylepis thickets to montane cloud forests all the way down towards the tropical lowland forests are known to harbor a rich biodiversity and high endemism of global significance.

Despite its small size, the property contributes to conserving a very rich habitat and species diversity with remarkable endemic and relict flora and fauna.