Founded in 1540 on the banks of Colombia's River Magdalena, Mompox played a key role in the Spanish colonization of northern South America. The historic center has preserved the harmony and unity of the urban landscape, providing an exceptional picture of what a Spanish colonial city was like. 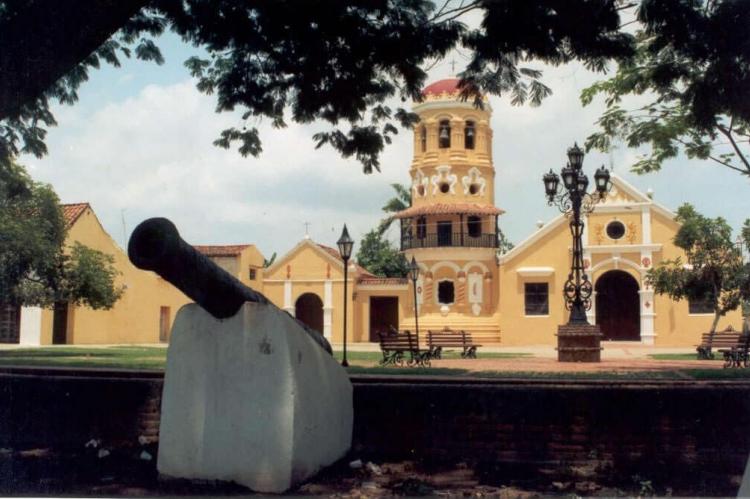 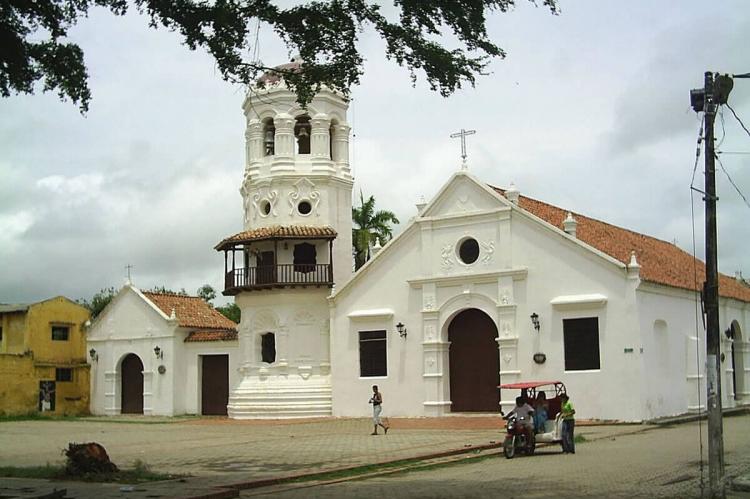 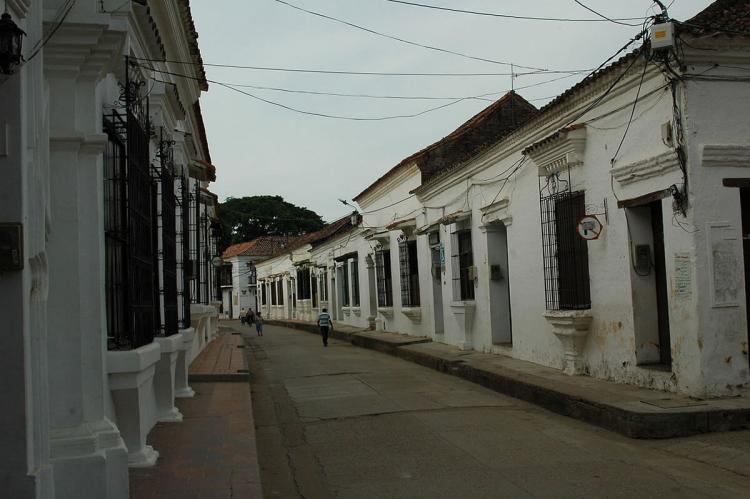 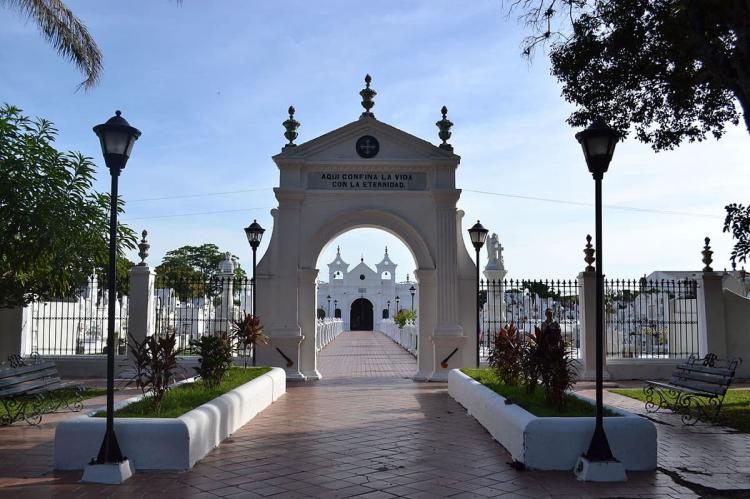 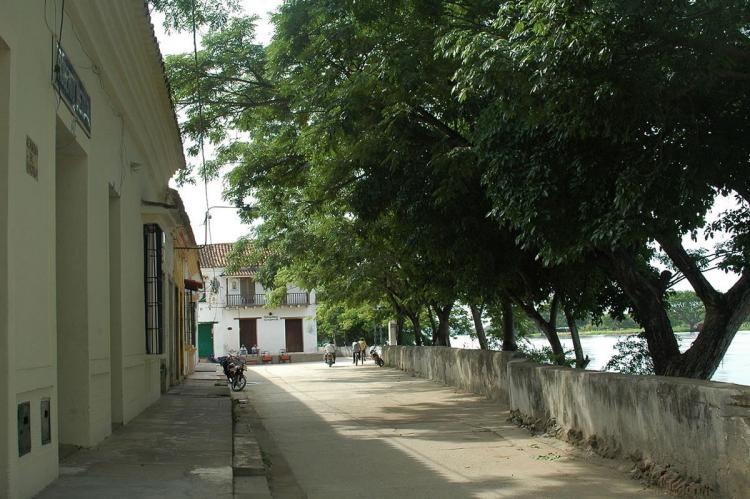 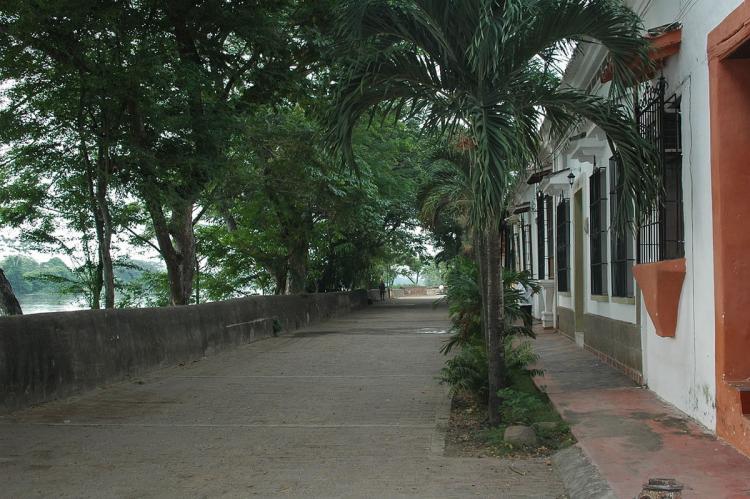 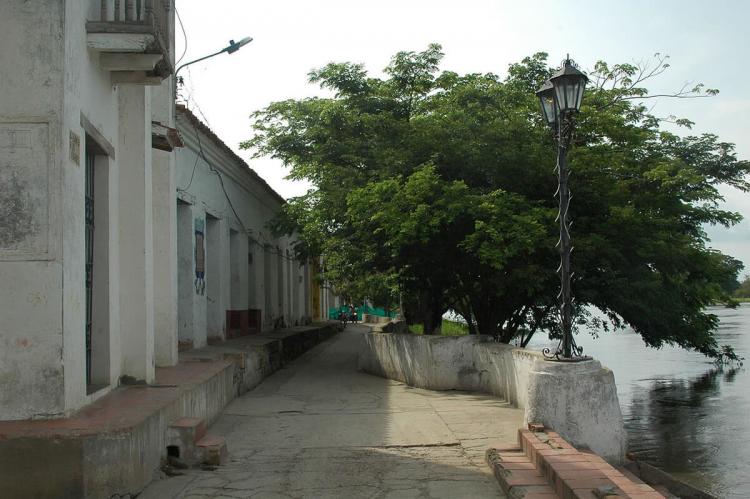 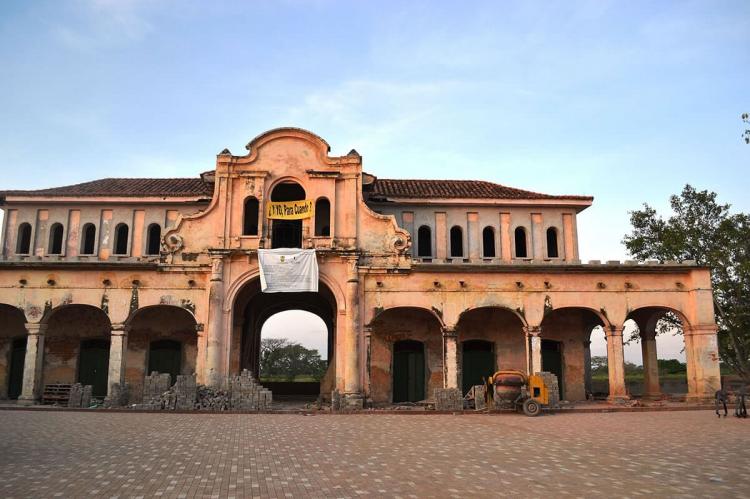 Santa Cruz de Mompox, located in the swampy inland tropics of northern Colombia's Bolívar Department, was founded about 1539 on the Magdalena River, the country’s principal waterway.

The city played a key role in the Spanish colonization of northern South America. The city is known for the preservation of its colonial architectural features, as expressed by the mixture of its Spanish and indigenous styles.

Santa Cruz de Mompox was of great logistical and commercial importance, as substantial traffic between the port of Cartagena and the interior traveled along the river.

The city consequently played a key role in the Spanish colonization of northern South America, forming an integral part of the processes of colonial penetration and dominion during the Spanish conquest and of the growth of communications and commerce during the 17th to early 19th centuries.

Santa Cruz de Mompox developed parallel to the river, its sinuous main street growing freely and longitudinally along the river bank, on which barricade walls (albarradas) were built to protect the city during periods of flooding.

The Historic Center of Santa Cruz de Mompox has preserved the harmony and unity of the urban landscape, providing an exceptional picture of what a Spanish colonial city was like.

Most of the buildings in its 458-ha (1,131-acre) Historic Center are in a remarkable state of conservation and still used for their original purposes, thus preserving an exceptional illustration of a Spanish riverine settlement.

Instead of the central plaza typical of most Spanish settlements, Mompox has three plazas lined up along the river, each with its own church and each corresponding to a former Indian settlement.

From the 16th to the 19th century the city developed along the river, with the main street acting as a dyke. The Historic Center has preserved the harmony and unity of the urban landscape. Most of the buildings are still used for their original purposes, providing an exceptional picture of what a Spanish colonial city was like.

From the 17th century onwards, houses were built on the Calle de La Albarrada with the ground floors given over to small shops. These "house-store" buildings are built in rows of between three and ten units. Significant in their contribution to the townscape are the open hallways across the front facades that share a common roof.

Today, most of the colonial buildings are still used for their original purposes, which provides an excellent example of a Spanish colonial city. Of particular note is the wrought iron work decorating doors, railings and window grills along the streets, notably on Calle de la Albarrada, Calle Real del Medio and Calle de Atrás.

The private houses of the 17th to early 19th centuries are laid out around a central or lateral open space, creating linked environments adapted to the climate and reflecting local customs. The earliest type of house for merchants or Crown servants has a central courtyard; there is often a secondary courtyard for services attached to the back of the building.

Most of the houses retain important features such as decorated portals and interiors, balconies and galleries. The special circumstances of the development of the city along the river have given it a quality with few parallels in this region.

The city's economic decline in the 19th century conferred a further dimension on this quality, preserving it and making it the region’s most outstanding surviving example of this type of riverine urban settlement.

Deforestation is on the Rise in Megadiverse Colombia
Oct 8, 2020 - 11:34
END_OF_DOCUMENT_TOKEN_TO_BE_REPLACED