The pre-Columbian City of El Tajín, located in the state of Veracruz, is a site of great significance for Mesoamerican archaeology as it is one of the best preserved and most thoroughly excavated examples of a pre-Hispanic town from the time between the fall of Teotihuacan and the rise of the Aztec empire. 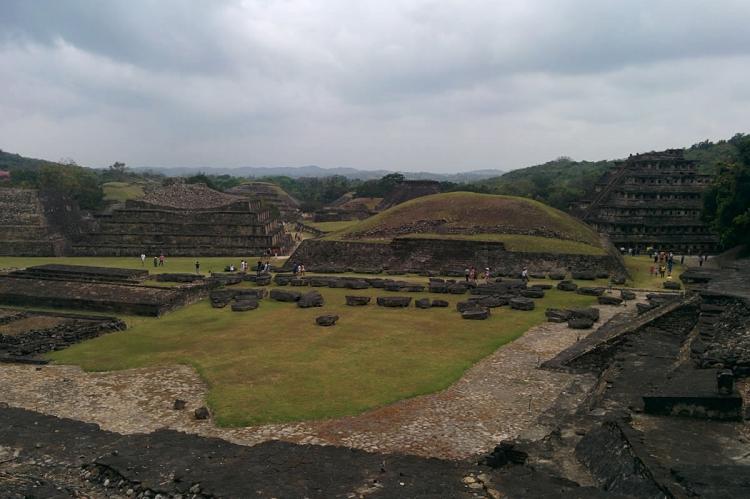 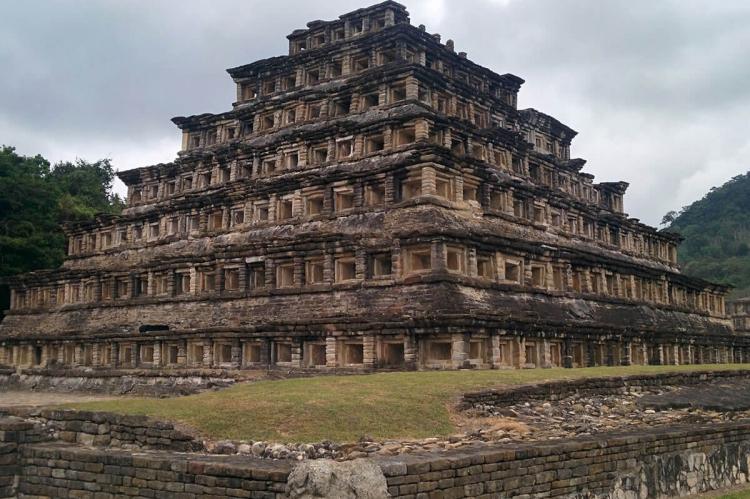 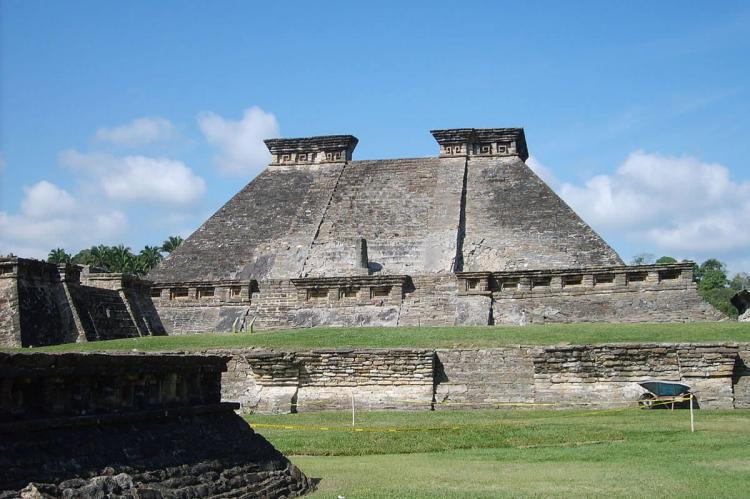 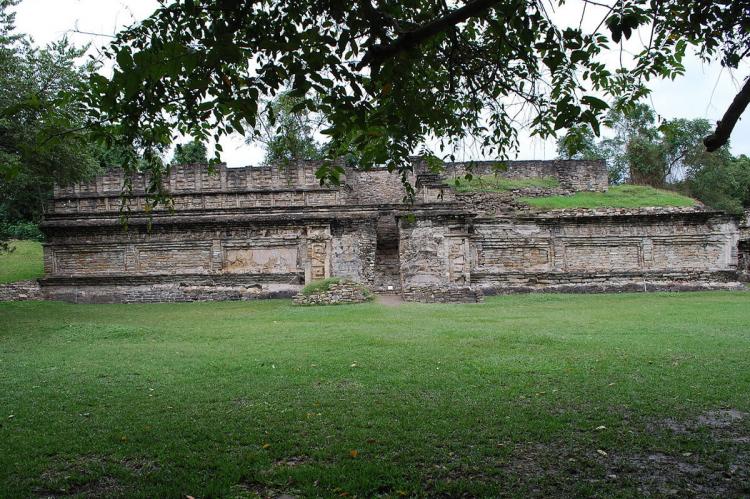 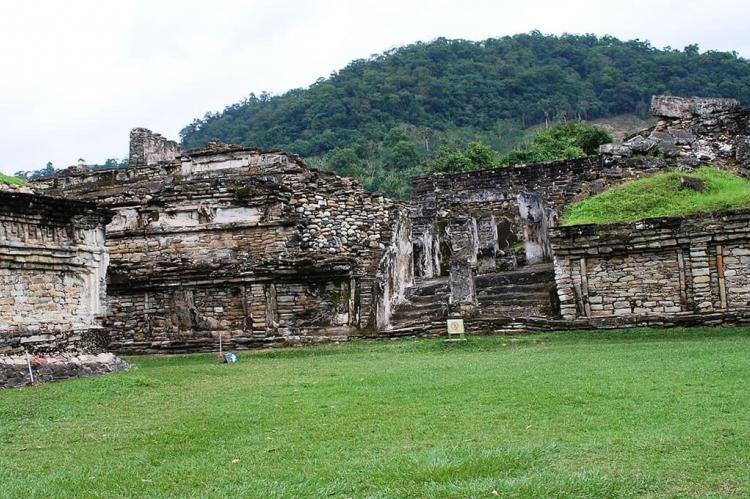 El Tajin, Pre-Hispanic City, is a site of great significance for Mesoamerican archaeology. Located in the Mexican state of Veracruz, El Tajín was at its height from the early 9th to the early 13th century. It became the most important center in northeast Mesoamerica after the fall of the Teotihuacan Empire.

Its cultural influence extended all along the Gulf and penetrated into the Maya region and the high plateau of central Mexico. Its architecture, which is unique in Mesoamerica, is characterized by elaborate carved reliefs on the columns and frieze.

The 'Pyramid of the Niches,' a masterpiece of ancient Mexican and American architecture, reveals the astronomical and symbolic significance of the buildings. El Tajín has survived as an outstanding example of the grandeur and importance of the pre-Hispanic cultures of Mexico.

El Tajín is a site with great significance for Mesoamerican archaeology because it is one of the best preserved and most thoroughly excavated examples of a pre-Hispanic town from the Epiclassic and early Post Classic period, the time between the fall of Teotihuacan and the rise of the Aztec empire. It is crucial to an understanding of the artistic and socio-economic development in these intervening centuries.

It was previously thought that occupation of the El Tajín pre-Hispanic settlement took place in three phases, between 100 B.C. and 1200 A.D. However, recent research has shown that there was only one phase of occupation lasting from 800 to 1200 A.D. El Tajín was abandoned and partly destroyed after 1200 A.D., when the region came under the rule of the powerful Aztec empire.

The most important attributes of El Tajín are the buildings with the rich decoration of key-patterns, fretworks, niches, cornices, wall paintings and low reliefs. The reliefs and paintings discovered at the site contain important information on ritual and daily life.

The site is furthermore exceptional in that its urban layout is based on the form of the Xicalcoliuhqui (the schematic representation of the cross section of a marine shell) and uses the different levels of the terrain to differentiate access to certain areas.

The architecture mirrors the skyline of the surrounding hills. A further exceptional element is the large quantity of ball courts (17) at the site and the building in the form of a Xicalcoliuhqui that is unique in Mesoamerica.

The settlement has a calculated population of 15,000 - 20,000 inhabitants, distributed over three areas, each constructed around a number of open spaces. The Tajín complex, defined by two streams and a wall to the east, is the lowest lying of the three. One of the most impressive monuments is the Pyramid of the Niches, recorded in 1785.

The Tajín complex communicates directly with Tajín Chico, which is constructed on an artificial mound 7 m (23 ft) high. The Tajín Chico complex has not been fully excavated but has revealed some interesting details of this part of the site.

Especially noteworthy is Building A, which represents smaller ball courts at each of its four corners, and has a Mayan style arch at the southern access. It is the most richly decorated building in El Tajín, with vertical bands of relief and key-pattern friezes. In Tajín, the plazas are rectangular while in Tajín Chico they are either trapezoidal or in the form of a Greek fret.

The third area, which is linked with and lies above Tajín Chico, is known as the Group of Columns. The name is due to the fact that the larger of the two pyramidal structures has a portico supported by columns, which themselves are richly decorated with relief sculptures.