Lake Poopó was the second largest lake in Bolivia and along with Lake Uru Uru, received most of its water from the Desaguadero River which flows from Lake Titicaca. By 2016, the lakes had lost nearly all of their waters due to glacial melt and water diversion for mining and agriculture. 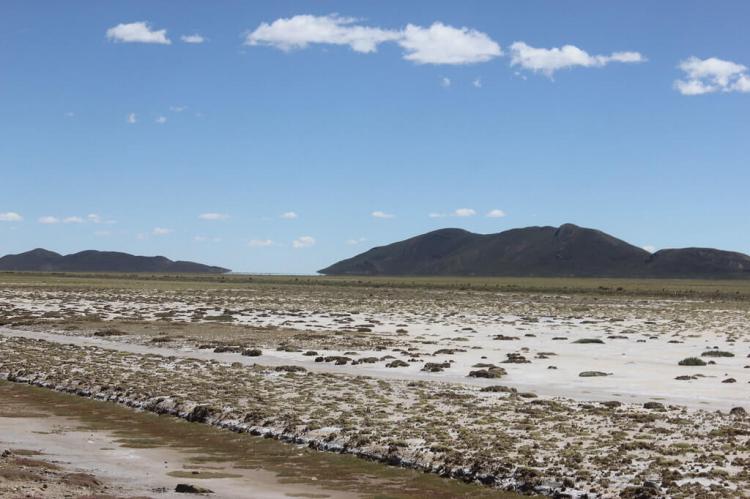 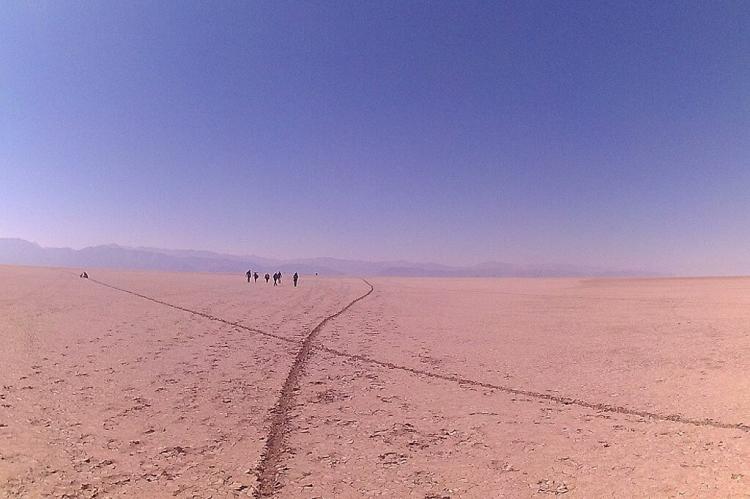 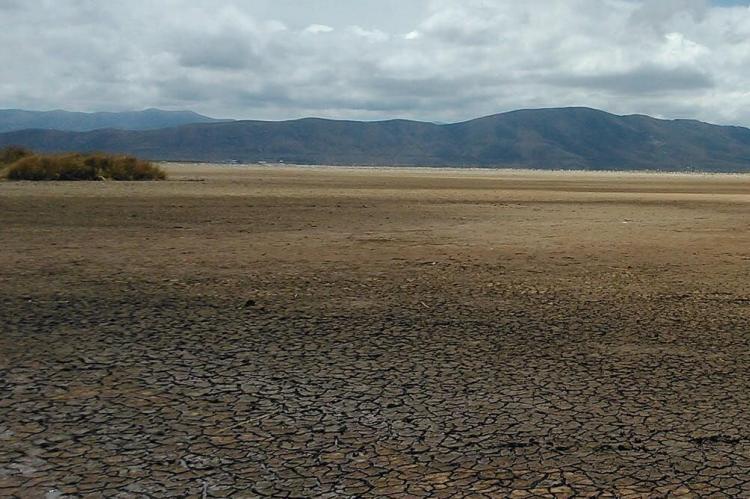 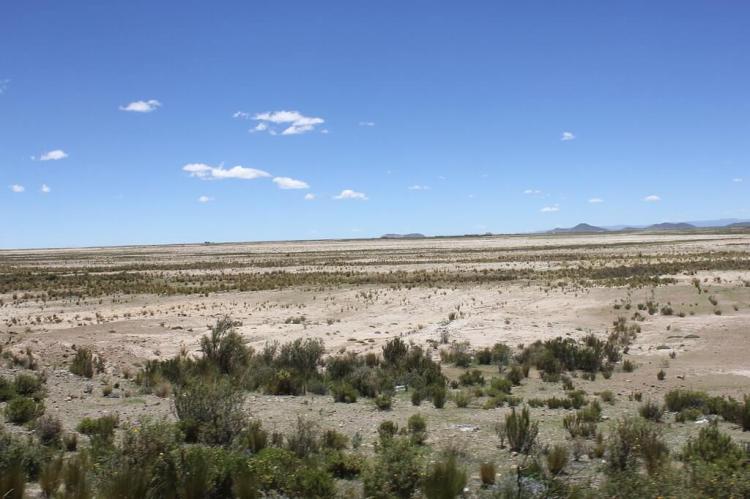 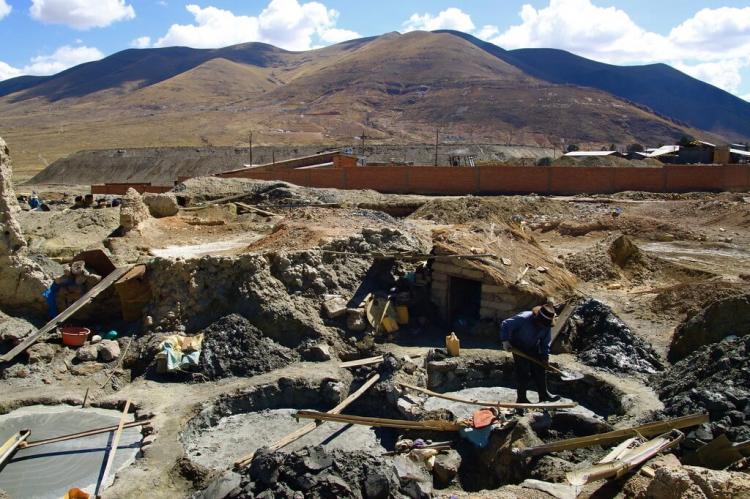 Lake Poopó, located on the Bolivian high plains, was a large saline lake in a shallow depression in the Altiplano of Bolivia.

Poopó was the second largest lake in Bolivia and received most of its water from the Desaguadero River which flows from Lake Titicaca at the north end of the Altiplano. Situated at approximately 3,700 m (12,100 ft) asl, the lake was approximately 90 km (56 mi) long and 56 km (20 mi) wide.

In 2002, Lake Poopó was designated as a site for conservation under the Ramsar Convention. By the end of 2015, the lake had completely dried up, leaving only a few marshy areas.

Suggested causes of Poopó's demise are the melting of Andes mountain glaciers due to climate change as well as the continued diversion of water for mining and agriculture. 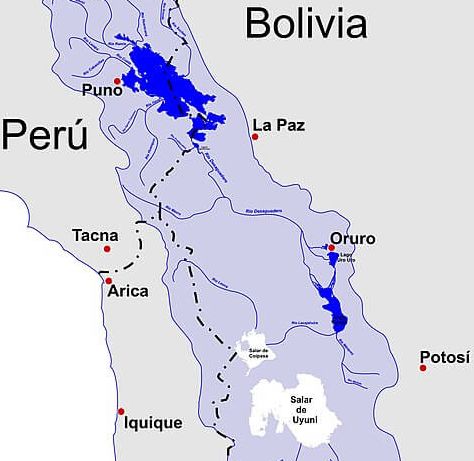 Lake Uru Uru, located in Bolivia's Oruro Department, is fed by the Desaguadero and Jach'a Jawira rivers. The lake is situated at an elevation of 3,686 m (12,093 ft) asl and has a surface area is 214 sq km (82.6 sq mi). The city of Oruro, a mining center, is located near its shore.

During a long drought in 2016, the lake lost almost all of its water.

The Desaguadero River begins at the southern end of Lake Titicaca, near the border with Peru. It drains approximately five percent of the lake's excess water.

The river travels over 300 km (200 mi) in a southeasterly direction until it ultimately drains into what are now the mostly parched salt flats of Uru Uru and Poopó lakes, just south of the Bolivian city of Oruro.

The Desaguadero River is only navigable by small craft and supports indigenous communities such as the Uru Muratu community.