Qhapaq Ñan is an extensive Inca communication, trade and defense network of roads, covering more than 18,000 miles through one of the world’s most extreme geographical terrains. The road links the peaks of the Andes to the coast, running through rain forests, alleys and deserts. 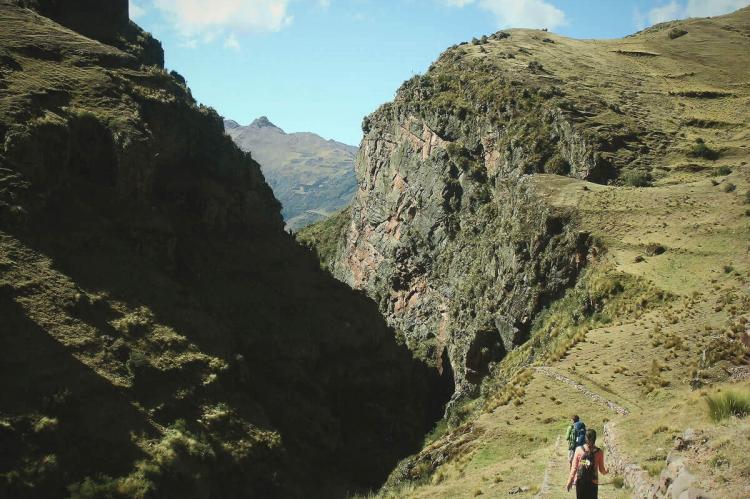 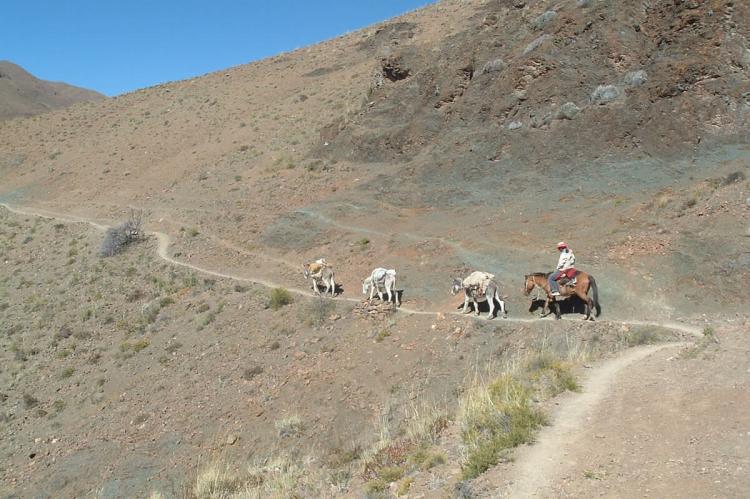 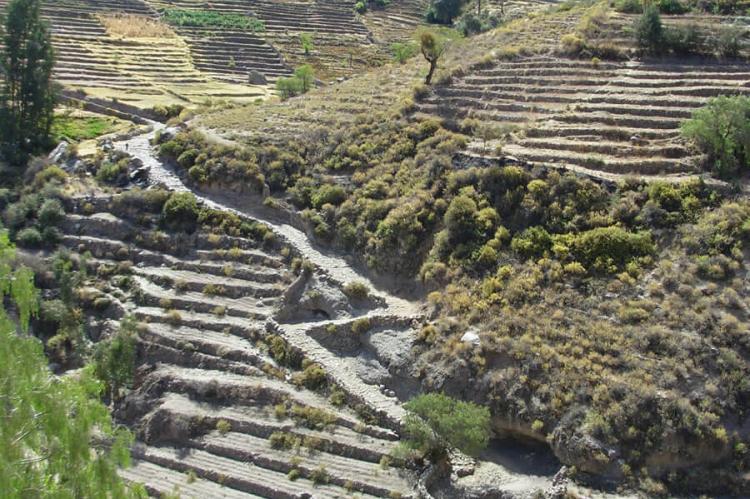 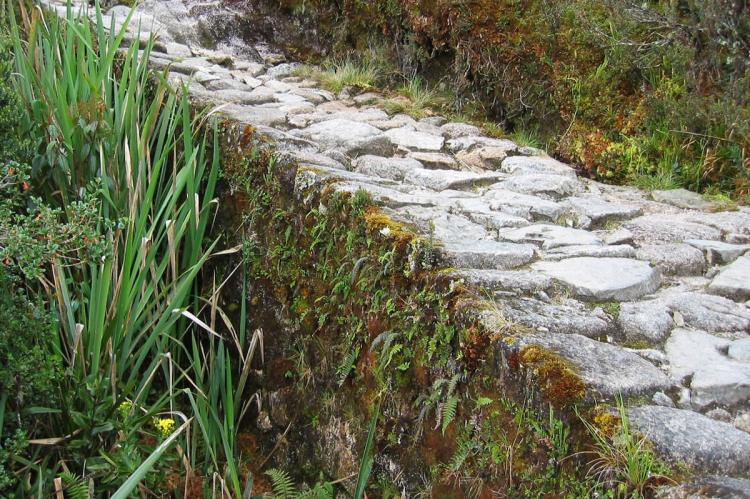 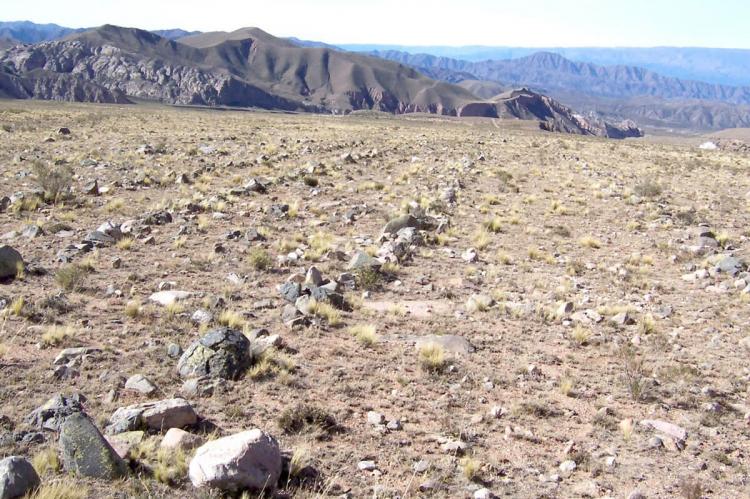 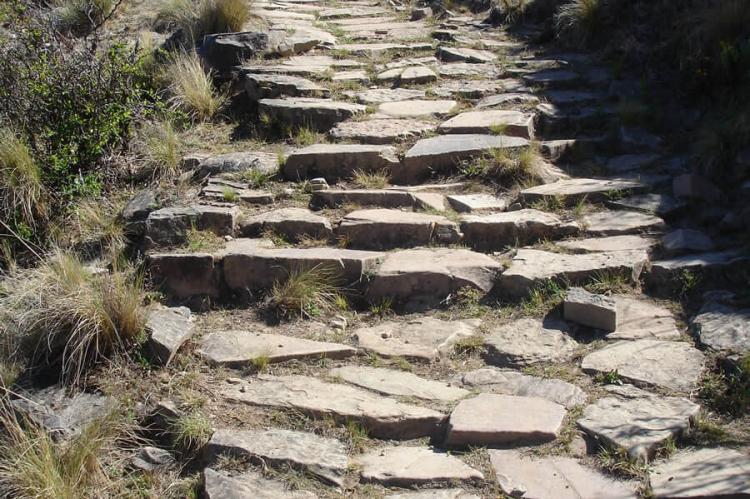 The Qhapaq Ñan, Andean Road System (also known as the Inca road system) is an extensive Inca communication, trade and defense network of roads and associated structures covering more than 30,000 km (18,650 mi). The best known portion of the road system is known as the "Inca Trail" to Machu Picchu.

Constructed by the pre-Hispanic Andean communities over several centuries, the network reached its maximum expansion in the 15th century, during the consolidation of the Tawantinsuyu, when it spread across the length and breadth of the Andes Mountains.

The network is based on four main routes, which originate from the central square of Cuzco, the capital of the Tawantinsuyu. These main routes are connected to several other road networks of lower hierarchy, which created linkages and cross-connections.

137 component areas and 308 associated archaeological sites, covering 616 km (382 mi) of the Qhapaq Ñan highlight the achievements of the Incas in architecture and engineering along with its associated infrastructure for trade, storage and accommodation as well as sites of religious significance.

The road network was the outcome of a political project implemented by the Incas linking towns and centers of production and worship together under an economic, social and cultural program in the service of the State.

The Qhapaq Ñan, Andean Road System, is an extraordinary road network through one of the world’s most extreme geographical terrains used over several centuries by caravans, travelers, messengers, armies and whole population groups amounting up to 40,000 people.

It was the lifeline of the Tawantinsuyu, linking towns and centers of production and worship over long distances. Towns, villages and rural areas were thus integrated into a single road grid.

The Qhapaq Ñan, by its sheer scale and quality of the road, is a unique achievement of engineering skills in the most varied of geographical terrains. The road links snow-capped Andes mountain ranges — at an altitude of more than 6,600 m (21,650 ft) high — to the coast, running through hot rain forests, fertile valleys and absolute deserts.