Río de la Plata is a tapering intrusion of the Atlantic Ocean on the east coast of South America between Uruguay to the north and Argentina to the south. The Rio de La Plata drainage basin is bounded by the Brazilian Highlands, the Andes Mountains and Patagonia. 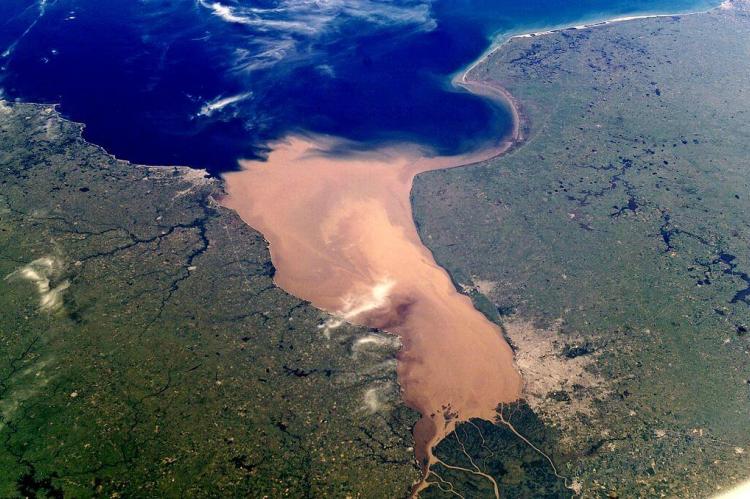 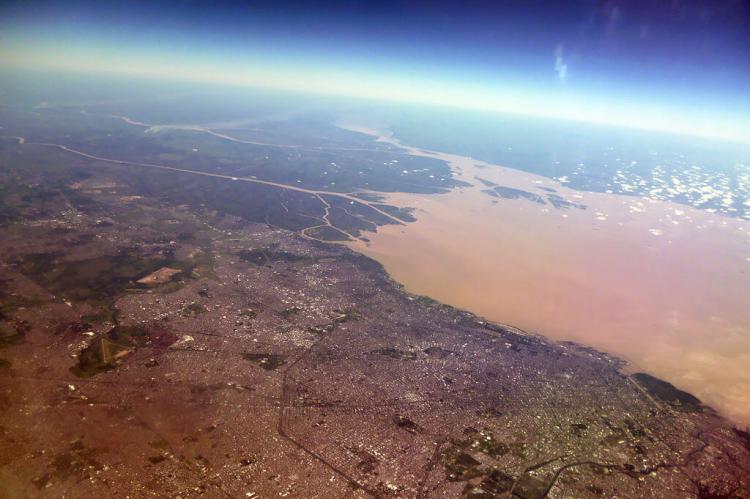 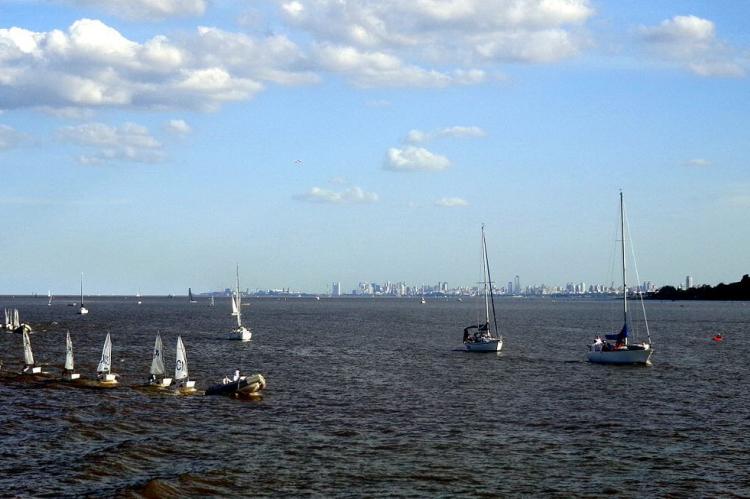 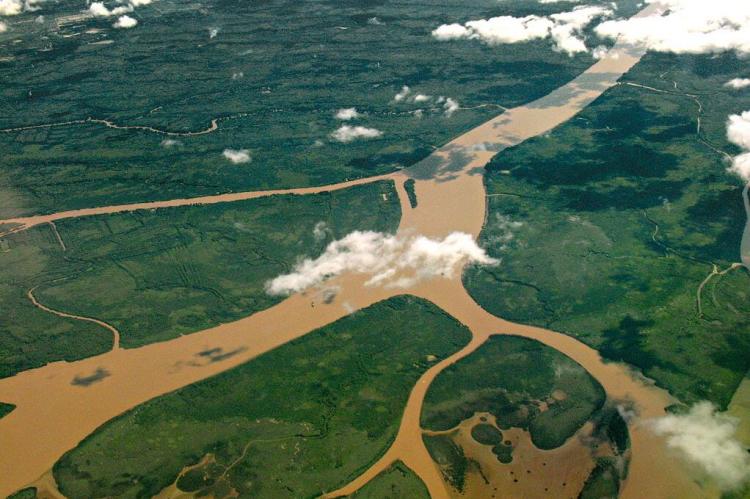 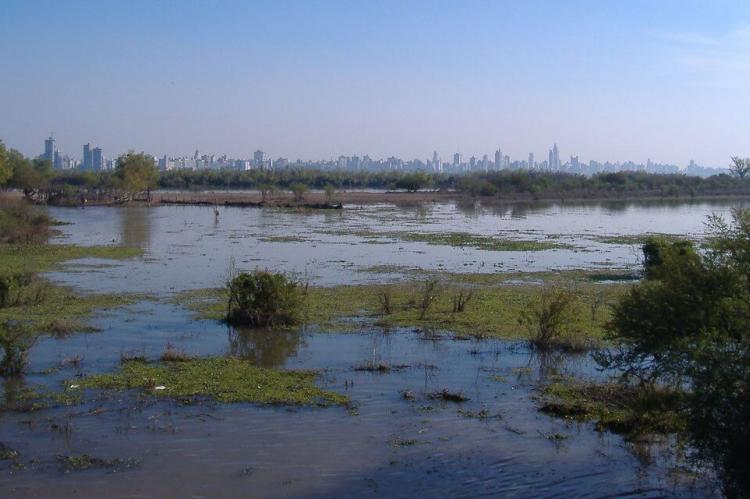 While some geographers regard it as a gulf or as a marginal sea of the Atlantic Ocean, and others consider it to be a river, it is usually held to be the estuary of the Paraná River and Uruguay River (as well as of the Paraguay River, which drains into the Paraná).

The basin region includes areas of southeastern Bolivia, southern and central Brazil, the entire country of Paraguay, most of Uruguay, and northern Argentina. Making up about one fourth of the continent's surface, it is the second largest drainage basin in South America (after the Amazon basin) and one of the largest in the world.

The main rivers of the La Plata basin are the Paraná River, the Paraguay River (the Paraná's main tributary), and the Uruguay River.

The Paraguay River flows through the Pantanal wetland, after which its main tributaries include the Pilcomayo River and the Bermejo River, before it ends in the Paraná.

The Uruguay's main tributaries include the Pelotas River, Canoas River, Ibicuí River, and the Río Negro. Another significant tributary to the Río de la Plata is the Salado del Sur River.

There are several hydroelectric dams operating in the basin, among them the second largest operating facility in the world, Itaipu, shared between Paraguay and Brazil on the Paraná River.

The plant life within the vast Río de la Plata region is diversified. To the east in the upper Paraná basin and higher elevations are forests with evergreens such as the Paraná pine tree. The western region is mainly grassland used for cattle grazing.

In the flooded areas are plants that thrive in wetlands like the water hyacinth, Amazon water lily, trumpetwood, and guama. Along the rivers and streams are palms such as the muriti and the carandá and various species of quebracho trees.

In the Gran Chaco, the western region of Paraguay where the land is used mainly for cattle raising, are clusters of trees and bushes and herbaceous savannas, along with drought-tolerant thorny shrubs.

Throughout eastern Paraguay are lapacho trees and the evergreen shrubs (llex paraguariensis) whose leaves are used to make yerba maté, a stimulating tea-like beverage popular in many South American countries.

The Río de la Plata is a habitat for the loggerhead sea turtle, green sea turtle, leatherback sea turtle, the rare La Plata dolphin, and many species of fish which include catfish, surubí, manduva, patí, pacu, corbina, pejerrey, meat-eating ;piranha, and the most prized species, the dorado, which resembles a salmon.

There is also an abundance of reptiles throughout the region such as two caiman species, iguana lizards, rattlesnakes, water boas, yararás, frogs, toads, and freshwater crabs. The area is populated with numerous game birds, herons, and storks as well.